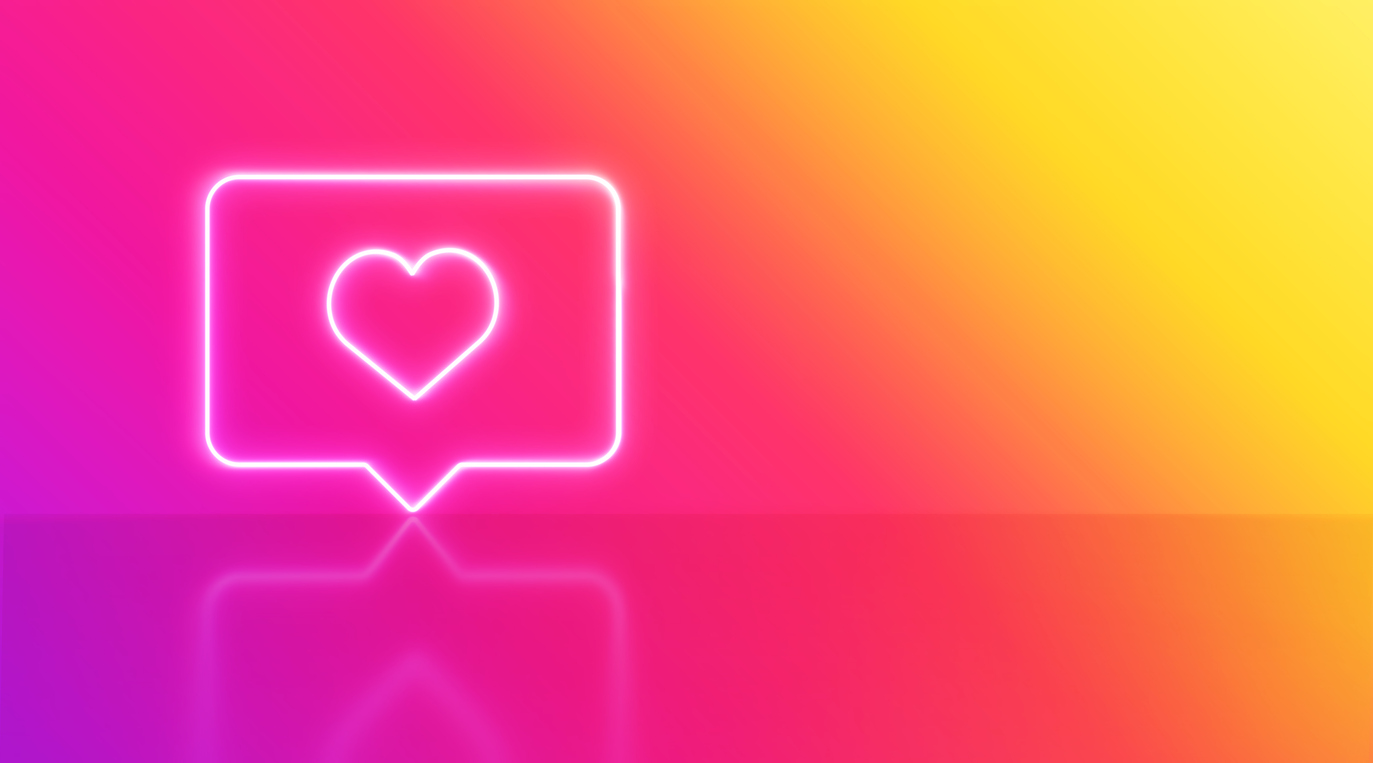 Instagram has been in chaos recently, with many users upset at the social network’s insistence at showing Reels over still photographs.

To try to soothe users, Instagram recently released a blog post that outlines how users can exert more control over their timelines by supplying the right algorithmic signals about what they like and don’t like.

And of course, dear communicator, this means you can use this insight to encourage your posts to show up more frequently in users’ feeds.

You should read the post in full, but here are some of the elements communicators most need to know:

Take a deeper dive into these signals here.

Takeaway: Focus on content that encourages lingering and action. Inspire people to learn more by re-watching, looking closer or tapping your profile.

Of course, users also need a way to indicate that a piece of content isn’t something they want. Instagram suggests using the “not interested” button, which removes the content from your feed and makes the app less likely to suggest the content in the future.

Takeaway: This one is harder to account for. You, too, are at the mercy of Instagram’s algorithm in suggesting posts. If you show up in the wrong feed, that could be your last shot. Focus on making great content and try not to worry too much about what you can’t control.

How users can customize feeds

Obviously, Instagram is all about customization in who you follow. But as some users express frustration over “Suggested” posts in their feed — that is, from folks they don’t follow. So Instagram re-upped some tools they can use to better control their feeds to see what they most want:

Takeaway: Brands can be included in those 50 favs. How can you incentivize people to put you there?

The ultimate takeaway: Create good content for the right audiences

Yes, Instagram is a bit all over the place right now. But whether you’re dealing with their chaos or Google’s own algorithmic changes, the advice is the same: know your audience. Make things for them that further your business goals. It’ll be OK.