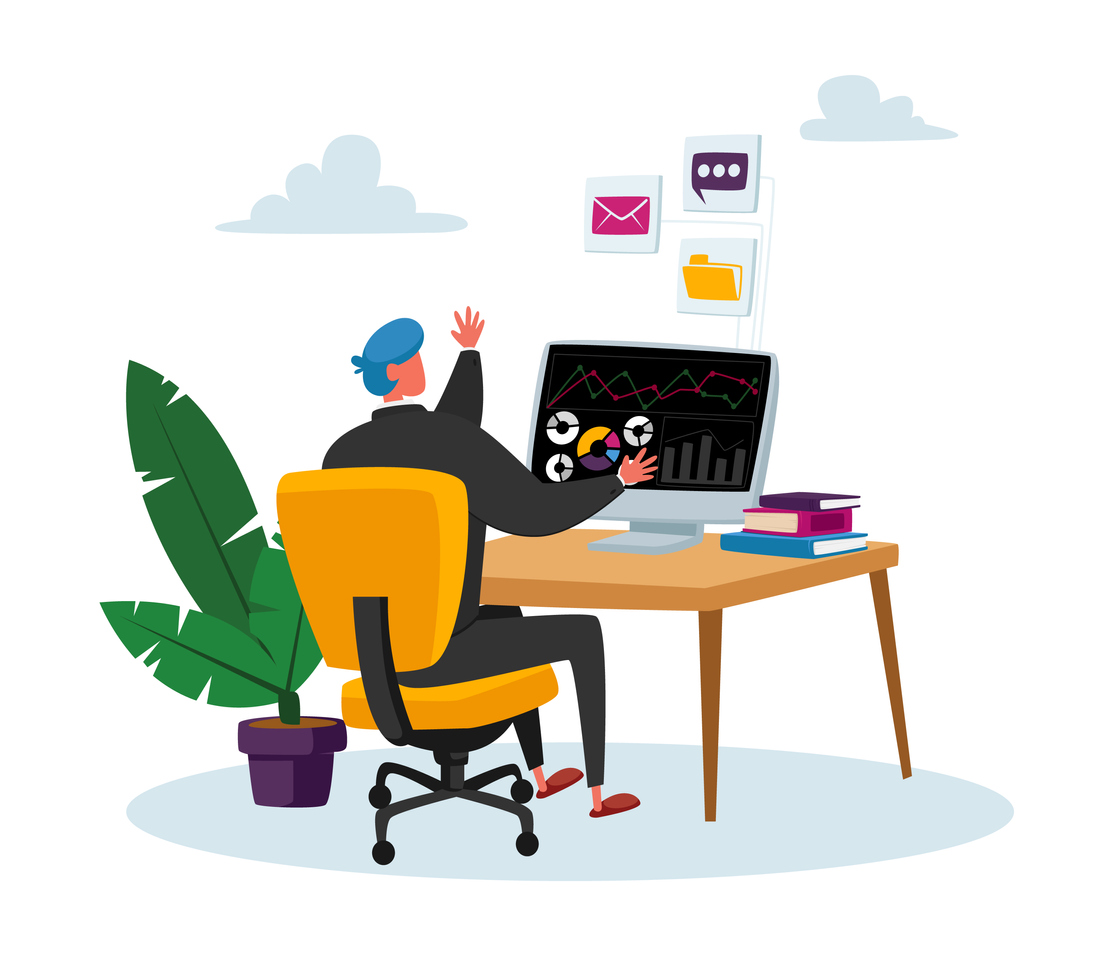 Tina: Mark, let’s talk about something near and dear to both of our hearts:  data-informed communication.  Private equity money is flowing into public relations now in support of communications technology, or “commtech.”  So here’s this month’s question: “ Is commtech a present and enduring truth for public relations or just the latest craze?”

Mark: I agree with both of those choices. It’s a present and enduring truth and it’s a fad. Other dualities come into play, too.  Fundamentally, the purpose of technology is to streamline tasks to make them faster, easier and more efficient. Using that definition, commtech is not new.  In fact, it’s been present throughout modern public relations:  consider the printing press, the typewriter and the telephone…all cutting-edge technologies at some point. Over time, as the speed of business – and life – accelerated, technology evolved to keep pace.  In this environment, commtech contributes greatly to data-informed communication. Now, there are many choices for either commtech bundles of service which include journalist databases, media monitoring, release distribution and automated analytics. Other offerings focus on a single element and do it extremely well. Focusing on research applications, it’s very good for study design, deployment and tabulation of structured data but not so good for unstructured data, like focus group responses, open-ended survey questions and media content analysis.

Tina:  Along those same lines, Mark, is the prevalence of real-time news, information and data, all of which add to the communicator’s need for contextualization to enable faster decision-making.  Simultaneously, senior communicators strive to provide solid counsel to guide positive business outcomes. Therefore, communicators must align the need for speed, accuracy, context, analysis and guidance.

Mark:  It’s not just the allure of “real time” but also the need for “right time.”  Most business decisions aren’t made in real time; they’re governed by the speed and pressures of the business, the magnitude of the situation and the implications of that decision. This rationale forms the basis of my opinion that the commtech pendulum has swung too far and will soon fall back.  This shift is driven by inflated claims of “artificial intelligence” and its purported advantages. Eventually, some people are confronted with the limitations of what technology alone can do.

Tina: I think we have a long way to go. When people talk about artificial intelligence or AI, they are not on the same page. In a 2020 IPR blog post entitled “AI in PR: The Conversation Has Just Begun,”  author Manuelita Maldonado who won the Institute for Public Relations’ master’s thesis of the year award, said that even though the number of AI tools available for PR is “exponentially growing,” the USC 2019 Global Communications Report showed that 86% of PR professionals and students considered themselves “somewhat” or ‘not at all’ knowledgeable about artificial intelligence in communications.” Plus, there’s a hot-off-the-press article from several communication scholars at Leipzig University specifically about how many commtech functions are still “digitally immature.” There’s still a long way to go.

Mark: AI technology is ubiquitous; most communicators use it to manage media contacts, media monitoring, social listening and traditional and social media analytics. The AI part is particularly troubling: These are not “thinking machines” even though commtech marketers suggest that they are. More to the point, the technology relies on “machine learning,” a lower form of artificial intelligence which requires the user to train the computer to determine the differences among such broad reputation attributes as “innovation,” “leadership” and “trust,” and to then attribute a tone/sentiment rating.  While humans make these determinations in an instant, the technology cannot accurately quantify the nuances of unstructured data for content analysis and focus groups, as two examples.

Tina: And yet, content analysis of traditional and social media is one of the most common commtech applications.  These trends suggest a significant misalignment between the limitations of what technology alone can accomplish and the resources required to properly manage the software. This is also a definition issue, similar to AI. There is an inconsistency across our industry of what commtech actually is — is it widely considered a platform rather than a combination of strategy with the technology. By the way, I’m not even a fan of the term “commtech.” It sounds like how people describe an old-school technology. I imagine a commercial from the ‘80s with Miami Vice colors and bad graphics…it feels too tactical.

With increasing commoditization in the sector, buying decisions are made by procurement people who don’t understand public relations and by senior executives who will never directly use the technology. No one gets into PR to “run the machine.” To compensate for the technology’s shortcomings, communications teams are often redeployed to review content relevancy and data accuracy, leaving their primary responsibilities behind.

Tina: According to Burton-Taylor (the financial analysts who cover commtech), the sector grew last year at a rate of about 15% and now accounts for about $5.5 billion dollars! At the same time, I hear about low client retention rates. Perhaps communicators are switching from one platform to another?  What’s the solution?

Mark: Well, it depends on the problem you’re trying to solve. If you’re a commtech provider, the platforms are increasingly commoditized; they must find a way to differentiate in ways that are both credible and compelling if they are to survive. Corporate communicators may have the human, financial and technological resources to achieve a desirable outcome, but it’s not easy.  The appeal of low-cost technology comes with, well, a cost.  And there is a real cost of maintaining the status quo, including misplaced productivity, the expense of starting over when one tool fails and a similar alternative is chosen to replace it, and a loss of talent among those who want more from their careers than remediating commtech shortfalls.

Tina: Yes, this is why understanding research is so critically important. Even though communicators may not be involved in the tool itself, they must be the wizard behind the curtain and understand how variables are measured. And whether it is a valid tool.

Mark: Agreed. I’ve also learned that losing something doesn’t automatically constitute loss.  If you lose something that holds no value, it can be a net positive.  Losing talent and productivity is real and meaningful. And what of the cost of a bad communications or business decision based on poor commtech management and inaccurate data?  Not to mention the cost of starting over – again — when one tool fails?

Tina: Yes. This is why strategy is so critically important, which is why it comes up in almost every single article.

Tina McCorkindale, PhD, is the CEO of the Institute for Public Relations.

Mark Weiner is the chief insights officer at PublicRelay, a research-based communications consultancy.  He is the author of “PR Technology, Data and Insights” published in 2021 by Kogan Page and named by BookAuthority.com as one of the 100 most important PR books in history. 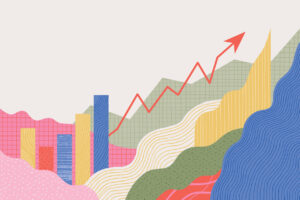 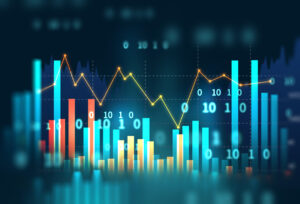 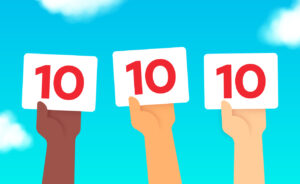 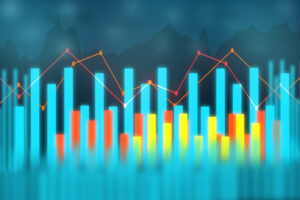