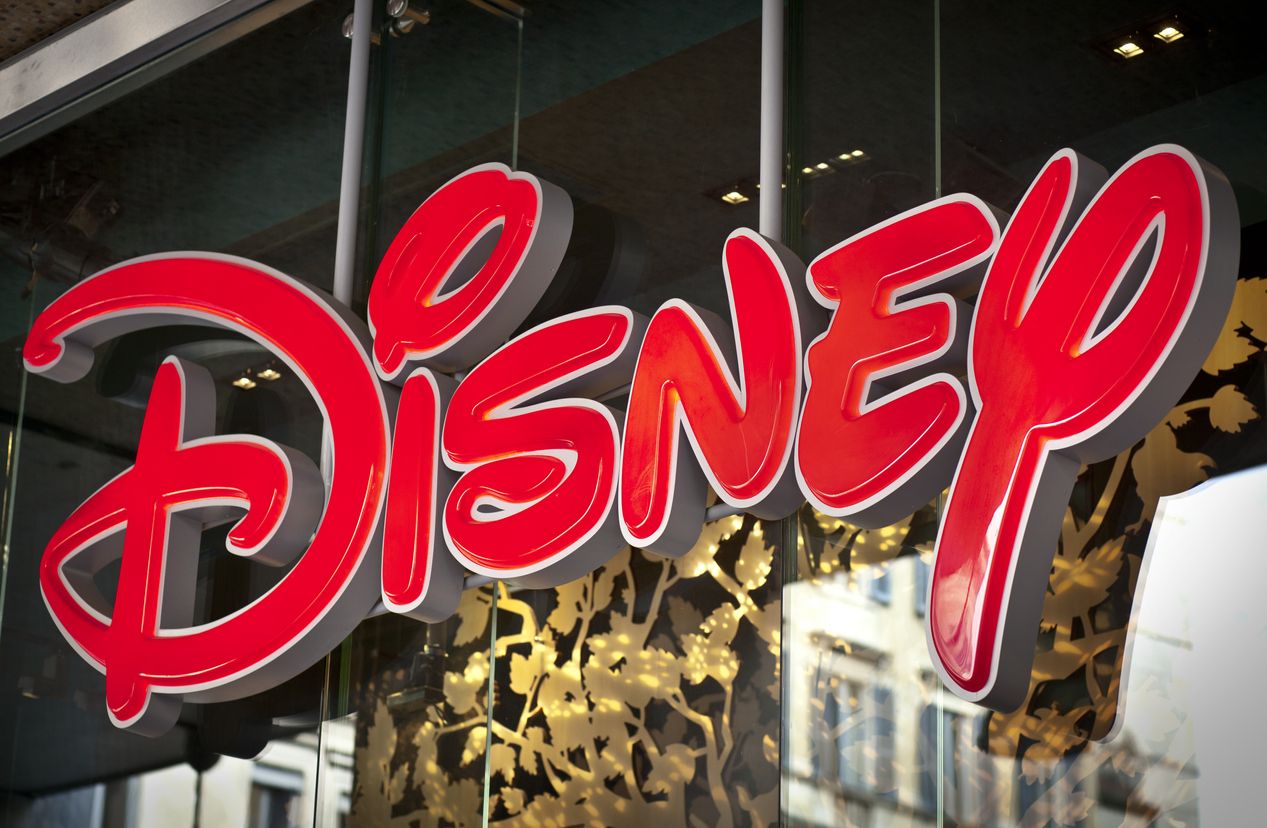 Communication around space travel has some great one-liners, from
“The Eagle has landed” to “one small step for a man, one giant leap for mankind.” NASA added to the canon yesterday with a tweet beginning with just one word: “Splashdown,” documenting the (uncrewed) Orion spacecraft’s return to Earth after traveling 1.4 million miles around the moon, completing the Artemis I flight test which launched Nov. 16.

After traveling 1.4 million miles through space, orbiting the Moon, and collecting data that will prepare us to send astronauts on future #Artemis missions, the @NASA_Orion spacecraft is home. pic.twitter.com/ORxCtGa9v7

Why this matters. It’s worth noting the simple, slightly formal diction the NASA post landed on for communicating this noteworthy occasion. Cheek, flip and ironic are fun tools for social media, but embracing the gravitas of a given moment is always OK too. NASA’s communicated some of humankind’s most landmark achievements over the years, and it wasn’t the moment to be cute. A reminder for communicators that when you have a major message to convey, go sky-high and say it for the ages.

Home for all the holidays

Contrary to the common assumption that U.S. culture trends toward secularization, the percentage of Americans who select “none” for their religious identity has held steady for the past six years, at an average of 20% to 21%. Reported formal church attendance (or the equivalent) may have dropped, but many still look to religious identity as part of who they are.

What we found most interesting, though, is the evolution of the poll question itself — one which has been asked since the late 1940s, according to Gallup. Early iterations of the question gave respondents three religious buckets to choose from: Protestant, Roman Catholic, and Jewish. Options for identifying as Muslim and Mormon weren’t added until after 2005, and in 2013 the question settled into its current iteration, which also includes “another religion” and “no religion” as potential answers.

Why it matters: Holidays are powerful touchstones for people, tapping into whole registers of memories, rituals, recipes and plans for celebration. Interweaving this season’s major holidays into your messaging makes perfect sense, and you’re likely already doing just that. Jingle on, everybody. Yet the quiet evolution and expansion of Gallup’s religious identity poll question is a nudge to remember and include other special holidays that don’t always take center stage in American popular culture when engaging your audiences. Let those stories shine, too.

Director James Cameron has noted that just to break even, “Avatar: The Way of Water” would have to top $2 billion at the global box office. Fast Company is praising Disney’s low-key, “counterintuitive” approach to promoting the wildly high-budget, much-anticipated Avatar sequel, calling its intentional restraint “genius.”

Disney appears to be utilizing the least-popular tool in the marketing playbook: restraint. Yet that just may be its genius.

Back in 2009, as Cameron and 20th Century Fox were introducing us to the world of Pandora for the first time, they used every outlet available to do it. There were marketing partnerships and product tie-ins galore, enlisting the likes of Mattel, McDonald’s, Coca-Cola, LG, and Panasonic. They debuted an Avatar video-game trailer as the film was set to launch. Four months before the film’s December 18 release, they even created Avatar Day, screening 16 minutes of film footage in IMAX theaters around the globe on August 21…

Disney is about as sophisticated a marketer as you’ll find on Earth, Pandora, or any other planet. So there is obviously a method to this seemingly understated marketing madness.

Why this matters. How to keep your audience engaged and on their toes? Switching things up. Audiences do appreciate consistency from a brand, but Disney is so big, the default expectation is for big, splashy, hyper-produced storytelling. Rather than trying to out-Disney Disney, going quieter builds curiosity and some mystery. It’s a nice reminder for communicators that keeping the strategy subtle and loose helps prevent storytelling from going stale.

(And it’s not like they’ve gone totally dark on promoting the film. Disney partnered with Kellog’s for an “Avatar”-themed cereal, and Mercedes-Benz created a whole “Avatar”-themed car with an accompanying ad containing “Avatar”-aligned messaging around ecological sustainability.)

A thoughtful approach to journalism questions

There are plenty of disheartening stories out there about shrinking newsrooms, so we were pleased to see some good news from WaPo-world this weekend about a new Standards desk to help support reporters there. Capital Communicator reports that the desk, helmed by Meghan Ashford-Grooms (Kaiser Health News) and Carrie Camillo, (deputy editor of the Talent Network), will tackle of host of tasks including:

Why this matters. It’s heartening to see a news organization take this step to direct resources toward media self-reflection and ethical decision-making for better journalism all around. We’re especially curious about Camillo’s role of “issues of language and taste.” WaPo is aiming for a sense of community around the initiative, referring to the editors by first name rather than surname in their PR blog announcement about the move, and sharing that Ashford-Grooms likes ballet and “Sons of Anarchy” and that Camillo studied abroad in Italy in college.

Congrats and good luck to these leaders for the new roles. And here’s hoping WaPo keeps that sense of community and transparency going by surfacing findings, takeaways, decisions, and recommendations from the desk so that all communicators can learn and benefit from their ongoing discussions.