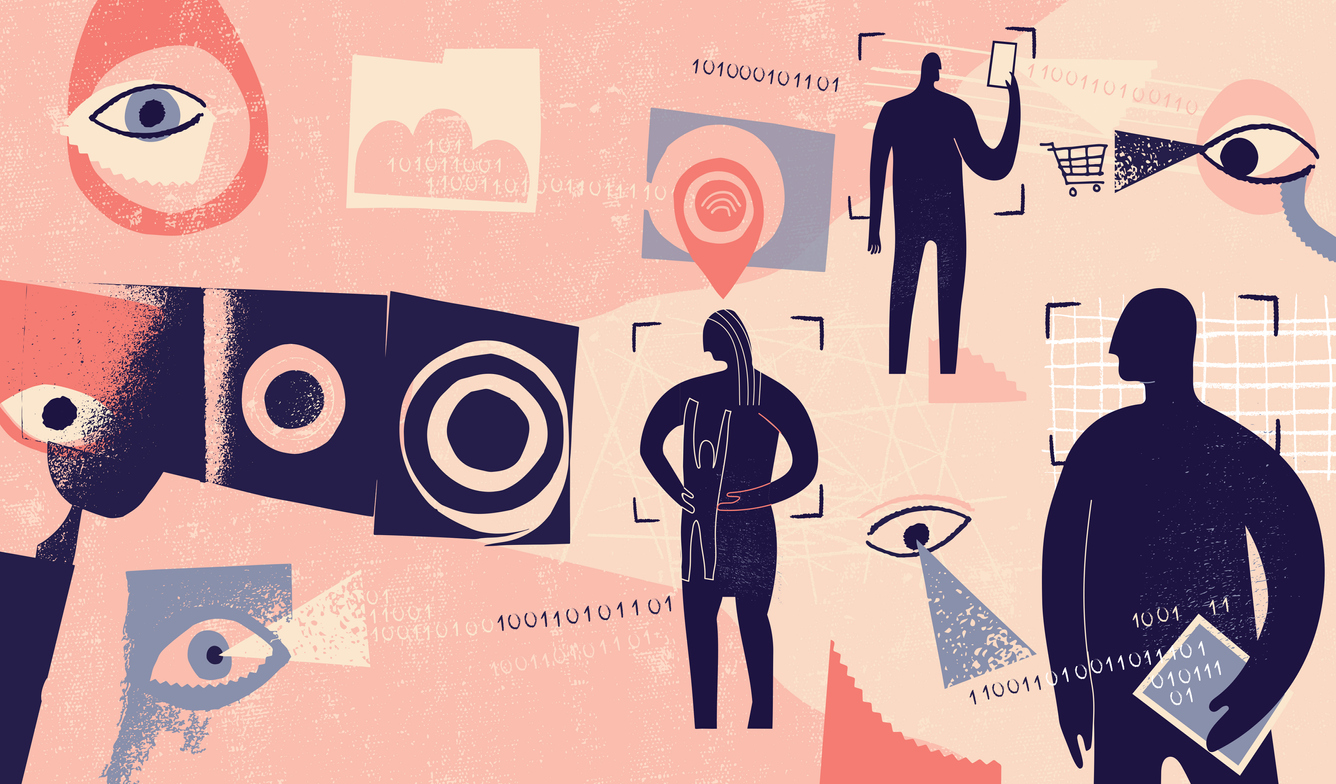 TikTok is, unquestionably, the hottest social network right now. It’s used by more than a billion people around the world for hours every day, following the all-powerful algorithm to content they never knew they’d be interested in.

But even as users devour the bite-sized videos en masse, the geopolitical future of the platform is much more complicated. It’s been forbidden on state-owned devices in seven states and some officials say it should be banned in the U.S. — period. Its ties to China, the repressive Chinese Communist Party and surveillance have all raised deep concerns.

The New York Times Magazine has an excellent deep dive into the history of TikTok and its complex ties to both China and the United States. To take just one of its insights:

Just a few years ago, the rise of ByteDance seemed like a harbinger of an era of Chinese app dominance. Indeed, it would be hard to find a company more self-consciously modeled, in both spirit and substance, on America’s tech giants. ByteDance’s founder internalized the mythos of Silicon Valley, taking to heart the idea, long promoted by Washington, that the American market was the ultimate prize, and that it welcomed any entrepreneur with the talent and ambition to succeed. But now, with walls going up on both sides of the Pacific, TikTok seems likely to be the last of its kind as well as the first. The company is caught in the middle between the old era and the new — too Chinese for America, too American for China.

Why it matters: The future of TikTok in the U.S. is uncertain, even as Americans fall more deeply in love and organizations switch more ad spend and organic social media attention to the app. To be trusted as strategic advisors, it’s critical that communicators understand the broader landscape of social media today. In that case, that means delving a bit into international relations. Read this article so you can advise your leaders on the controversy and how cautious (or all-in) you should be with your TikTok strategy in the year ahead.

Younger Americans are more open to targeted ads on social media than other age groups, according to a new survey from Morning Consult.

Only 17% of Gen Zers say that targeted advertising is always an invasion of privacy, compared to 28% of adults of all ages. They’re also significantly more likely to have an opinion compared to their older cohorts — just 10% of Gen Zers had no opinion or didn’t know, versus 19% of all Americans.

Why it matters: We’re dealing with an educated, interested cohort who has nuanced views of the topic rather than the all-or-nothing viewpoint of older adults. They’ve been fed targeted ads most of their lives and have likely purchased from them in the past. But that doesn’t mean they want constant surveillance with no rules. Approach this group with thoughtfulness and transparency, or pay the price, as we see below.

Epic, which owns the mega-popular game Fortnite, has agreed to pay a $520 million fine levied by the FTC for a host of violations (which Epic did not confirm or deny as part of the settlement, though it did agree to overhaul many policies).

According to NBC News, the allegations against Epic include:

In a statement posted to its website, Epic said, in part:

No developer creates a game with the intention of ending up here. The video game industry is a place of fast-moving innovation, where player expectations are high and new ideas are paramount. Statutes written decades ago don’t specify how gaming ecosystems should operate. The laws have not changed, but their application has evolved and long-standing industry practices are no longer enough. We accepted this agreement because we want Epic to be at the forefront of consumer protection and provide the best experience for our players.

Why it matters: Tracking data is complex, and Epic is right that many of the rules are not clear-cut. However, transparency should be the key in everything organizations do. The more we can share with users about their data and how it’s used, the more we can hold ourselves accountable and be sure we’re delivering value while serving our bottom lines. It doesn’t have to be an either/or proposition.

Hopefully Epic is sincere in wanting better consumer protection and user experience. They’ll show it in their actions as they create a game beloved by millions of vulnerable children.

Other social networks stunt on Twitter’s ban on outside promotion

We’re not here to talk about Twitter’s chaotic rule changing. Tl;dr, users were briefly barred from sharing links to their accounts on some other social networks (but oddly, not all of them). The rule appears to have been rolled back now.

But when it was in effect, other social networks had a good time celebrating their seeming last moments on the site, all in their unique style.

Tumblr, which amusingly was not among the sites banned from promoting on Twitter, chose a classic gif.

But Mastodon, which has emerged as a Twitter competitor, was far more pointed.

As a company from eastern Germany, we know that building a wall to try and keep people from leaving isn't a good idea. https://t.co/jxlbO9s0Pk

Why it matters: These sites had nothing to lose by sending their “last tweets” in a way that acknowledged the meta moment they found themselves in. Their amusing attempts may have earned them a few more users.