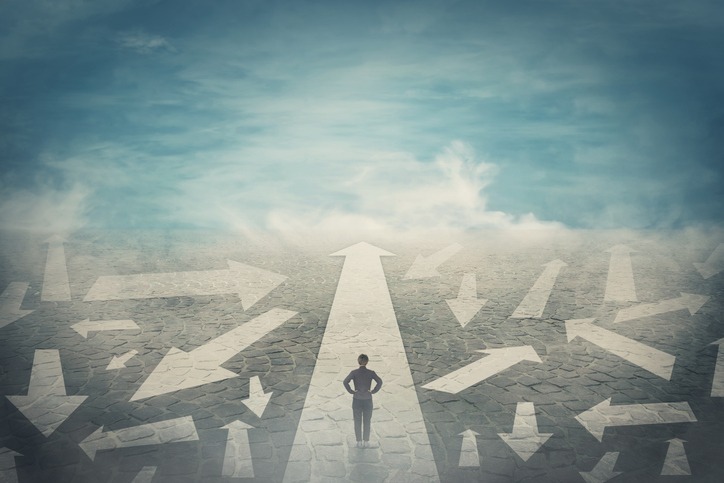 The stats are grim: In 2014, only 10.5% of people employed in public relations were Hispanics, even though they make up about 18% of the general population and are the second fastest-growing population segment. In 2018, a Harvard Business Review analysis of federal labor statistics found the industry is only 5.7% Hispanic or Latinx.

Three rising Latina PR professionals, Jennifer Martinez, policy communications manager for Facebook, Sasha Quintana, FleishmanHillard senior vice president and DE&I communications strategist, and Tanya Rivas, principal of PR with Heart, have advice for young Hispanic professionals about breaking into and advancing in an industry with few leaders who look and sound like them. 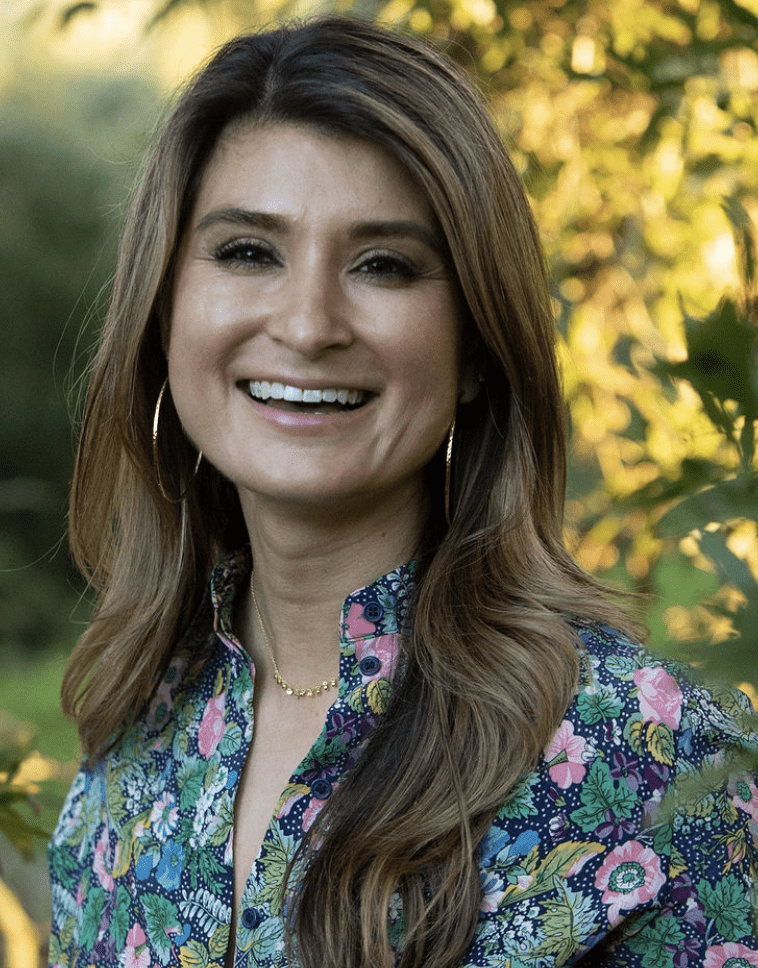 All three women credit their drive and determination to their parents. Martinez was born and raised in San Jose, California. Her father, a Mexican-American, started his career in a sheet metal factory and eventually became an engineer in Silicon Valley. Quintana is a first-generation American with Venezuelan roots who grew up speaking English. Rivas’ father left behind a successful professional career in El Salvador when he immigrated to the U.S. Upon arriving, he was only able to secure work as a dishwasher. Through hardwork and communicating his value, he eventually landed more lucrative opportunities.

A kaleidoscope of experiences

One common thread running through all three family stories is an extremely strong work ethic and self-reliance born out of their immigrant experience. These parents showed their children what it takes to achieve success against all odds—especially if you’re trying to break into an industry later in your career. 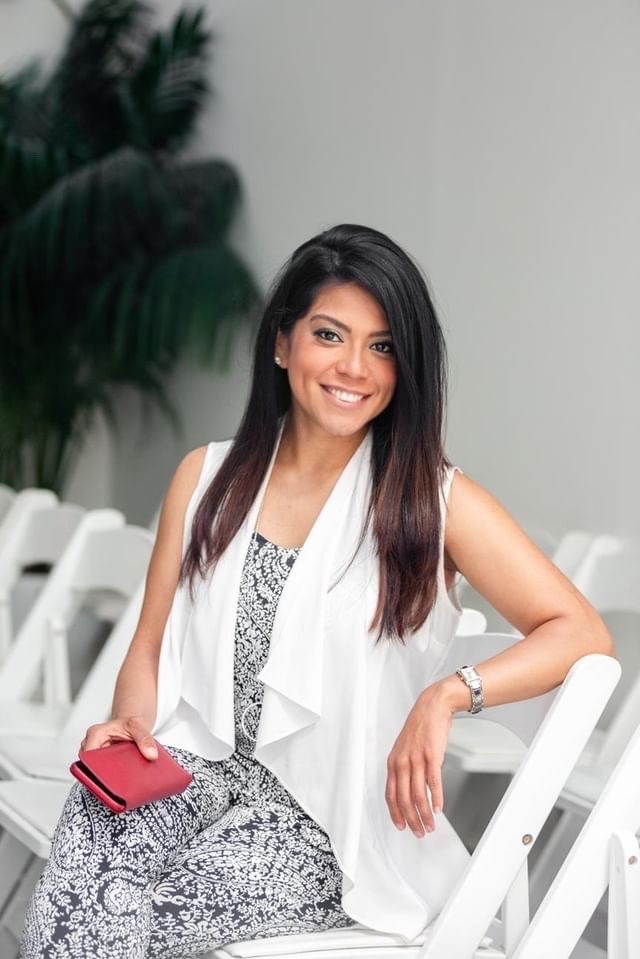 “When I left journalism, I thought getting into PR probably wouldn’t be that big of a leap. I knew a lot of people that had made the transition,” says Martinez. “But I found it really difficult. I went on so many interviews where people asked me ‘What are your skills?’ and ‘Do you even know what a briefing book is?’ It was tough.”

Eventually, Martinez got hired by a boutique tech PR agency. From there, she transitioned to an in-house role for a cyber security company, which led to her current managerial position at Facebook.

Quintana credits her experience at Howard University, an HBCU, for giving her the confidence and tools to pursue a career in communications and aim high from the beginning. 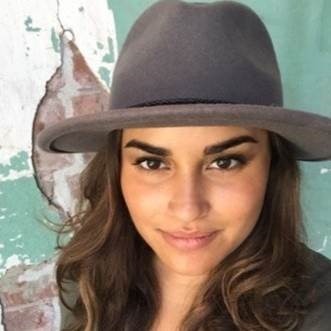 “It was a life-changing experience to be around so many people of color, especially professors and mentors. My college counselor, who still works at Howard, told us on the first day that everybody had to land five internships before they graduated. And not internships at little companies nobody knew about. She wanted us to intern on ‘The Hill,’” says Quintana.

Rivas says she started her own firm because she wasn’t getting anywhere in the PR industry, nor was she given the opportunity to work on projects that were important to her.

“I had a few internships, got some job offers—but none that really excited me,” she says. “I felt that if I could combine the superpowers of community relations and public relations, I could do something fulfilling. That’s why I created a socially conscious framework, PR with Heart©, to do what I call social impact relations.”

Rivas uses her understanding of cultures and communities, coupled with data-informed strategies, to help her land the clients she wants to do business with.

How to recruit and retain Latinx talent

The three Latina PR pros emphasized that PR agencies and companies, especially in Silicon Valley, need to do more than make ambitious diversity goals and make donations to engage the Hispanic community. For example, they must keep an open mind when recruiting and hiring people from diverse backgrounds who often haven’t had access to the same career opportunities as the mainstream talent pool. In most cases, these diverse candidates have transferrable skills and make up for their lack of experience with enthusiasm, drive and a strong work ethic. Companies should also invest in building pipelines that attract talent and create pathways to success.

Once hired, it’s important for employers to help Hispanic employees advance and develop as professionals by giving them opportunities to showcase their work and participate in decision making. And most important, employers should pay Latina professionals what they deserve. (In 2019, Latinas made just 55% of what non-Hispanic white men were paid.)

Martinez, Quintana and Rivas also had this advice to help Hispanic professionals be successful in the PR industry:

Camelia Gendreau is the executive communications and brand insights lead for HP Inc. and a board member of PRSA Silicon Valley.

Latinas may have a surprising problem. After I made Carol president of a company called Minority Media Syndicate, she hated it. In her previous job as EVP of a larger company, clients were flattering and eager for her creative ideas but when she became MMS chief, some clients became extremely cautious to not “say the wrong thing.”

It was as if, Carol said, she had gone to bed a majority member and woke up a minority! She eagerly returned to her former job.

It’s interesting how MMS ended. When a minority PR leader from an orange juice company had lunch with me in New York and learned that the new MMS president was white, the woman actually yelled at me in the restaurant as if I had been guilty of fraud. I said the new president had been the best qualified candidate but that didn’t seem to matter.

That night I didn’t sleep well, no one had ever called me a fraud nor yelled at me in a restaurant, and the next day I began disbanding MMS.