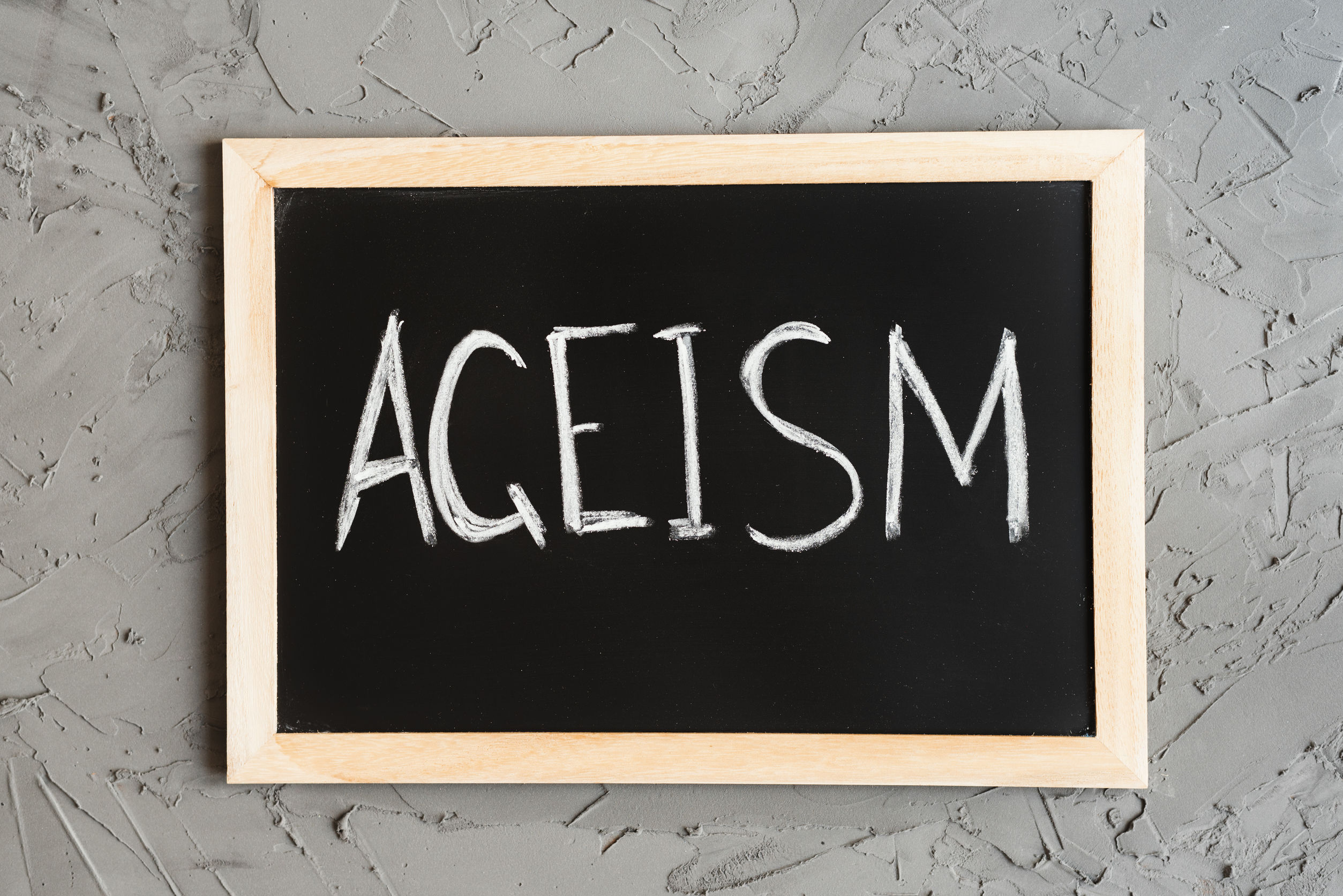 It used to be that “long on experience” was a badge of honor. How times have changed.

Discrimination against older and experienced workers has existed for many years, but today it has become a routine practice in technology and many other industries. A quick search on Google yields 13.8 million results and narrowed down to news produces 214,000 results. Publishers from Pro Publica and Orange Country Register to Foreign Policy are penning pieces about this pervasive phenomena.

A recent piece in Foreign Policy notes that the population of people aged 60 and above will double to 2 billion in the next 30 years and portends ageism will be with us for many years to come. Some recent statistics from Built In are cause for alarm:

Consider these warning signs of ageism that you could be subjected to when “push comes to shove:”

While there are no silver bullets when battling age bias in the job market, there are several means to attempt to counteract its dire impacts.

“I’m Not Done” author Patti Temple Rocks notes, “We are all a collection of skills and experiences. We have to know how to translate what we have done and move away from chronological list. Don’t buy into the chronological résumé. Everyone brings value to the table in different ways. Identify what makes you stand out and craft your résumé appropriately.”

As public relations professionals, we are all storytellers. Customize your resume in a way that will make people feel something and take action. Craft a narrative that positions you for the specific opportunity you are seeking and will differentiate you from everyone else. What’s to stop us from doing something very distinctive? It demonstrates initiative, creativity and uniqueness.

As storytellers we often find ourselves carving a very unique pitch to grab the attention of a journalist or reporter. A job search can be thought of and acted on in that same vein.

Customizing your resume is hard work but will help. Scott Monty, social media raconteur of Ford Motor fame, cites two such examples that illustrate the point. One job seeker created a targeted Google ad directed at a specific hiring manager. And when the hiring manager went to search for a particular term, a link to the job seeker’s portfolio appeared and included a narrative by the job seeker on the rationale for their interest in the company. In another case, an individual created a podcast episode that was placed on iTunes with the link transmitted to the hiring executive. These unconventional techniques can be the unique device to get a hiring manager’s attention.

Monty says one of the biggest problems with ageism is that people make assumptions on what work someone older is looking for. “It is unfair to assume, just because someone is older, that they expect a higher salary and seniority.”

We are more than a single dimension. We need to seek to understand in order to be understood. It is time to move away from assumptions and explore outside of the norm, communicating openly and effectively to get through to the person on the other side of the interview table.

Let’s face it: Job boards are more like “Job Bored.”

The chances of landing a new gig from a job posting are likely slim to none. The network is the way in. Chances are by the time a job is posted, it is likely filled. Work your network hard and seek to find the actual hiring manager and then look at your connections to see who can open the door to the appropriate person. Put on your Sherlock Holmes hat and seek out everyone who can make short work of a hard reach.

Consider creating something that uniquely fits work you can do and fashion a method that enables you to convincingly approach an employer.

It could be a part time gig for a task that you can do in a time frame much shorter or at a cost much less than a full time employee. Rocks cites a case where pharmacy chain CVS created positions for people looking to work fewer months out of the year and wanted to work in the U.S. South where CVS was seeing increasing demand at certain parts of the year due to population shifts. That said, you should never sell yourself for less than you are worth, but you can create a different job. Considering flexible opportunities can be a win-win for everyone.

If all else fails, consider guidance from the American Association of Retired People. Talk with a company executive, document everything, lodge a complaint, get an attorney, inquire with the Equal Opportunity Employment Commission, consider mediation—and last, but not least, file a lawsuit.

Consider these resources to learn more about ageism: