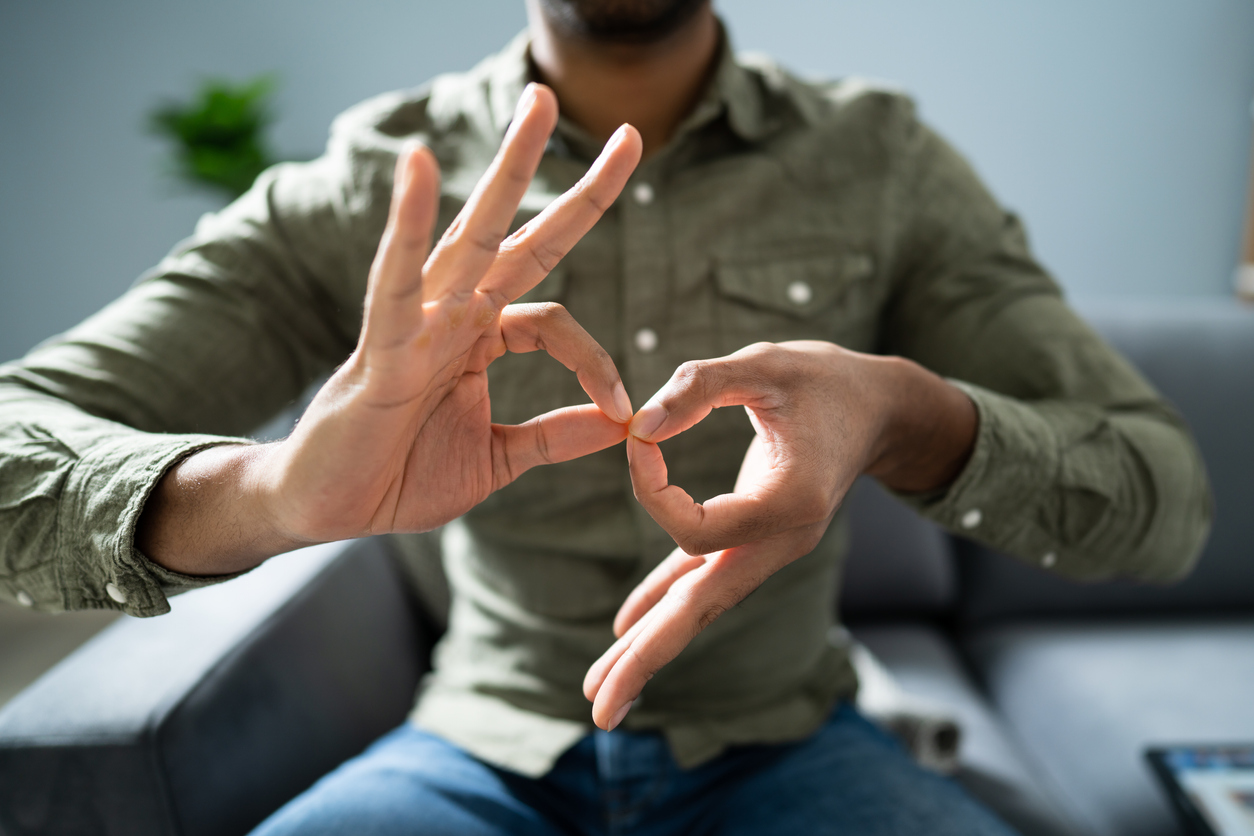 On Tuesday, Forbes released its first Top Creators list, which ranks the 50 highest-earning influencers across Instagram, TikTok, Twitch, YouTube and other social platforms. People on this year’s list, which was created in partnership with BlueJeans by Verizon, were evaluated and ranked on three factors: earning, entrepreneurship and follower count and engagement ratio.

YouTube personality Jimmy Donaldson (a.k.a. MrBeast) tops the list. In 2021, the MrBeat Burger creator earned $54 million and pushed his follower count to 162 million. Coming in second is 18-year-old TikTok star Charli D’Amelio, who earned $17.5 million last year and has nearly 204 million followers. Amelio’s sister, Dixie, also made the list, as did Instagram creator Aimee Song, OnlyFans celebrity Bhad Bhabie and xQC, the number one Twitch streamer in the world. With today’s creator economy worth an estimated $100 billion, these influencers are poised to be some of future’s biggest business leaders. It will be interesting to see how they continue to engage their niche audiences — and how brands interact with them.

Instagram’s emphasis on video can leave people with disabilities behind

Instagram’s hard shift into video-first content is leaving people with disabilities behind, according to an article on Mashable. In June, Instagram head Adam Mosseri announced that the platform was “no longer a photo-sharing app.” Mega-influencers like Kylie Jenner and Kim Kardashian and professional photographers criticized the change, and people with disabilities and chronic illnesses also expressed their displeasure.

Claudia Walder, founder and editor-in-chief of Able Zine, finds both creating and consuming video content to be inaccessible. As an individual with chronic fatigue syndrome, Walder finds content creation fatigue-inducing. “I’ve had to suffer to make content that will be more shareable because of the algorithm,” she said. Emily Simmons, founder and editor of Dubble Zine, agreed. “To make one (video) post would now take as much energy as it would’ve to make like three (photo) posts. It just feels like it’d be impossible to compete with non-disabled creators.”

Content creation isn’t the only issue, either. Instagram’s pivot to video excludes people with sensory processing issues from opening up the app and being bombarded with auto-playing content. For Deaf or blind users, the experience is sidelined. “The thing that really bothers me about video content is that people create these videos where the audio says one thing and then the captioning says something else,” said Walder. “It’s very inaccessible because my brain isn’t able to process this sort of pseudo-captioning.”

Why this matters: Digital accessibility should not be an afterthought. Content creators should consider accessibility at the start and write smart captions, double-check auto-captioning for errors and push for accurate video and audio descriptions.

With inflation hanging around, most consumers will likely shift their spending toward generic brands and cut back on nonessential purchases. With the holiday shopping season coming up, brands should consider how they might fit into customers’ price points.

Companies cut back on ‘disposable’ swag

Cheap pens. Ill-fitting T-shirts. Flimsy tote bags. For decades, companies have embraced promotional products, especially at conferences. However, the pandemic put conferences on a hiatus, and there’s growing evidence that most of these products end up in landfills. With more and more people concerned about climate change and plastic pollution, change might be around the corner. Givsly, a four-year-old startup that helps organizations gain awareness though charitable giving, is encouraging brands to give up on giving out swag. According to Fast Company, Givsly has convinced Fox, Yelp and Waze to use its platform. Another company, Merchery, focuses on more sustainable, less-disposable swag like Yeti tumblers and Patagonia jackets. “A big part of the [swag] problem is that companies are just throwing products at lots of people, hoping it will have some impact,” Simon Polet, founder of Merchery, told Fast Company. “We think it makes more sense to have a list of clients or potential talent that really matter and give them really nice things.”

Why this matters: A lot of products go to waste because customers and potential employees don’t have the opportunity to pick out what they want. Instead of sending out standard holiday gifts, consider giving clients options to make a donation in their name or order a branded, high-quality item they will for sure use.