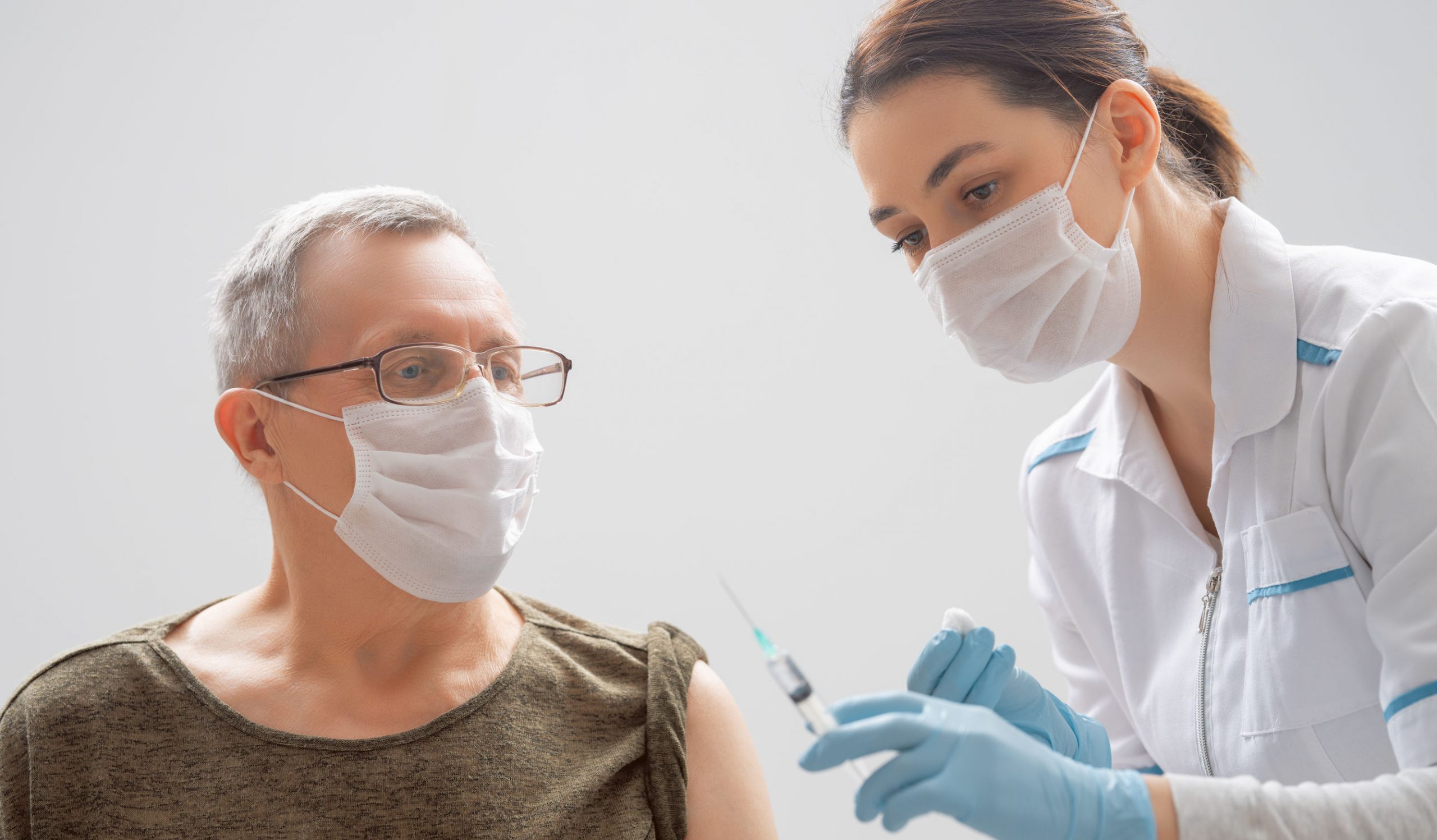 As public health communications experts for Santa Clara County in California, Britt Ehrhardt and Marianna Moles have been in the eye of the pandemic storm for more than a year. It has been an intense and complex period of shifting priorities, incomplete and evolving information, and competing political agendas.

“Fortunately, we had a good team in place to carry out our emergency health communications plan, and we were supported by many other County departments, cities, and community organizations throughout Silicon Valley to help us spread essential information,” said Ehrhardt.

Santa Clara County was an early leader to carry out strong preventive health measures in response to COVID-19, and its local news conferences were covered by news outlets across the country. Everyone seemed to be looking here for news about coronavirus, and in response the County began early to livestream its news conferences to broaden access to reporters and the public.

“The volume of national and international media inquiries just exploded during the first several months,” said Moles. “We jumped from a couple dozen media inquiries in January to more than 400 in April.

“We immediately set up a dedicated media line to manage the flood of calls, and we also established our Twitter account as the go-to source of news and information for reporters that continues to serve us well.”

MSNBC’s Rachel Maddow cited the County’s news releases as straightforward models of clear and effective communication during a time of much national confusion about the pandemic. CBS National News commended Santa Clara County for having one of most thorough and useful news conferences they had seen on this issue.

“These comments affirmed our complete commitment to accuracy, honesty, and transparency that has guided our pandemic communications,” said Moles.

According to Ehrhardt, existing relationships with professional counterparts in the San Francisco Bay Area and within Santa Clara County were critically important for sharing information, developing plans and preparing consistent messages.

“These relationships actually predated the pandemic, and they were invaluable as we started to move faster and faster. They’re really essential channels of communication based on trust, and they must be fostered long before you really need them.

“As they say in the emergency management business, a crisis is the worst time to be exchanging business cards, but we already had a strong network from the beginning.”

Reaching out to diverse communities

Santa Clara County has a very diverse population with many immigrant communities and languages besides English. Health communicators had to explore a variety of methods to share information with multicultural audiences.

“Fortunately we have team members who know the principal languages we need in our region,” said Ehrhardt. “We’ve been able to take advantage of their skills and their cultural sensitivity to prepare printed materials, speak to non-English media, and translate our web and social media information.

“They often had to do it fast, too, sometimes turning around accurate translations of vital information in hours or overnight as conditions and knowledge rapidly evolved.”

She also noted that the County has public health staff members who work directly with people in communities that are especially vulnerable to COVID-19. They’ve become the eyes and ears in the field that helped the communicators to continuously refine health messages and informed policy decisions by public health officials.

An ongoing challenge has been misinformation about the pandemic and public health measures.

“It’s been quite a shock to see how fast common misinformation spreads on social media, so we continuously monitor our channels so that we can respond quickly with accurate information,” said Moles.

“It’s become a never-ending obligation, and we have to correct facts and push back on errors as we see them, whether in news reports or in social media.”

A shout out for public sector communicators

“I’m really proud of what we do in government communications,” said Ehrhardt, who has also worked at the federal level with the National Institutes of Health. “We make a genuine difference in the quality of life for the people we serve, and this year we know we’re saving lives by providing timely, accurate, and practical information to the people who need it most.”

Often working unrecognized behind the scenes as PR people typically do, public-sector communicators also face the challenge of having minimal budgets compared to their private-sector colleagues. This puts a premium on creativity and collaboration, and a passion for service, to get the message out and affect behaviors that contribute to a healthier community.

David Vossbrink recently retired as Director of Communications for the City of San Jose after more than four decades as a local government public information officer, and he continues to provide strategic communications consulting services for the public sector. https://www.linkedin.com/in/davidvossbrink/

This article is in partnership with  PRSA Silicon Valley.

Additional PR lessons can be learned the hard or more easily.

.1. What you do matters, not just what you say.

The best protected companies are those that don’t just communicate the importance of something, whether Covid precautions or a company policy, but follow up to see whether the appeal for protective behavior is succeeding in getting that behavior.

Even if a company talks a good game about harassment or discrimination, a company’s managers should not just advocate wearing masks to reduce transmission but take action when needed to avert “policy distancing” between what managers advocate and what they do.

.3. Trouble can come from appearance of guilt not just actual guilt.

New York’s Governor Cuomo became a target for inconoclasts when his many televised health warnings stirred jealousy over his coverage, so even a hint of scandal threatened his career when he didn’t have relations with a subordinate, didn’t try to, but was said by a staffer have made her feel “uncomfortable.”

Like exposure to Covid, exposure to guilt can be damn near fatal or actually fatal so someone should take time to look through even far-out letters of complaint from the public to the company. The classic company PR defense “it was them, not us,” works much better before complaints get to an advanced stage.

You’ll be safer from media and public condemnation if you take the
precaution of donating to major causes helping minorities, women and
a major health research team like Memorial Sloan Kettering Cancer Center. Media are less likely to publish, and the public less likely to believe, accusations against organizations that are known to be protecting the public.