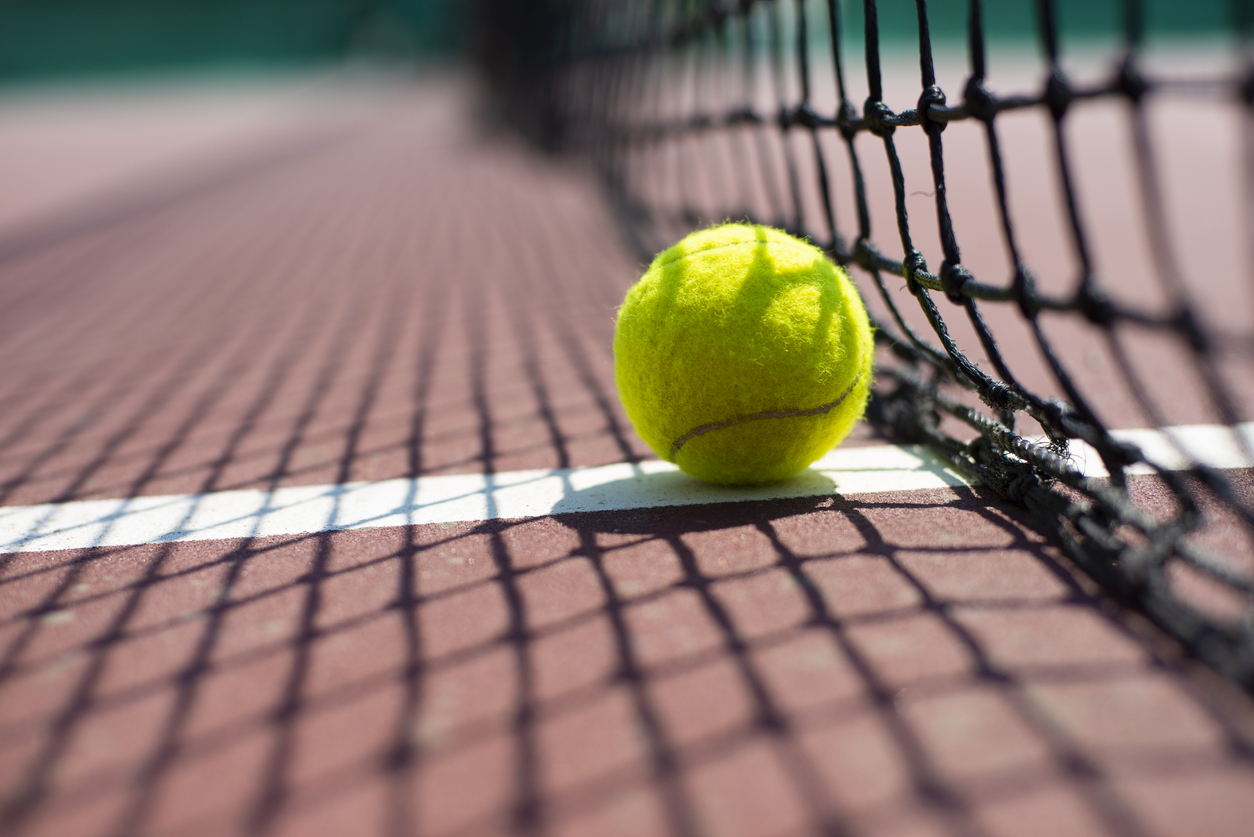 “We wanted to lean on our heritage of encouraging and backing no-nonsense hard workers in the gym,” Noel Mack, chief brand officer for Gymshark told Ad Week. “So, to all those people who worry about their facial expressions or how they look when working out, we’re here to say, ‘we got you.’”

This isn’t the first time Gymshark has embraced less than glamorous images of people during their workouts. In 2020, the company ran an online campaign called “Sweaty Selfies,” which raised £180,000 for charity. It’s a good example of how brands can use social media to truthfully show off their products and mindset.

Numerous brands are paying tribute to tennis legend Serena Williams, who played her final U.S. Open over the weekend. After her third-round loss to Ajla Tomljanović, Nike released an ad by creative agency Wieden + Kennedy. “When the world wanted her to be less powerful, she hit even harder,” Zendaya says in a voiceover. “When her body was too much for some, she made the world envy it.”

Nike’s ad was followed by additional tributes. Michelob ULTRA announced it would release a limited number of cans with designs featuring Williams. Twitter declared Williams “the most Tweeted about female athlete ever.” And Gatorade took a moment to honor the tennis star’s legacy with a video narrated by Beyoncé. The video, titled “Love Means Everything,” highlights Williams’ impact on tennis and beyond. “When the world writes her down in history, we’ll begin where she started: at love,” the performer says. “No points. Zero score. Just love.”

In addition to celebrating Williams’ greatest moments, the video also acknowledges the longstanding partnership between Williams and the brand. Since 2009, the athlete has been an integral part of Gatorade’s roster. “Serena’s immeasurable impact spans far beyond the court,” said Kalen Thornton, CMO at Gatorade. “As a long-standing member of the Gatorade Family, ‘Love Means Everything’ celebrates the movement of empowerment and love Serena embodies as she continues to inspire the next generation.”

Why this matters: Serena Williams and her sister, Venus, changed not only the game of tennis, but how brands work with female athletes. Michelob ULTRA, for example, has committed $100 million to support gender equality in sports. Knowing this, brands should consider partnering with underrepresented groups, or considering how they can use a sponsorship to make a difference. 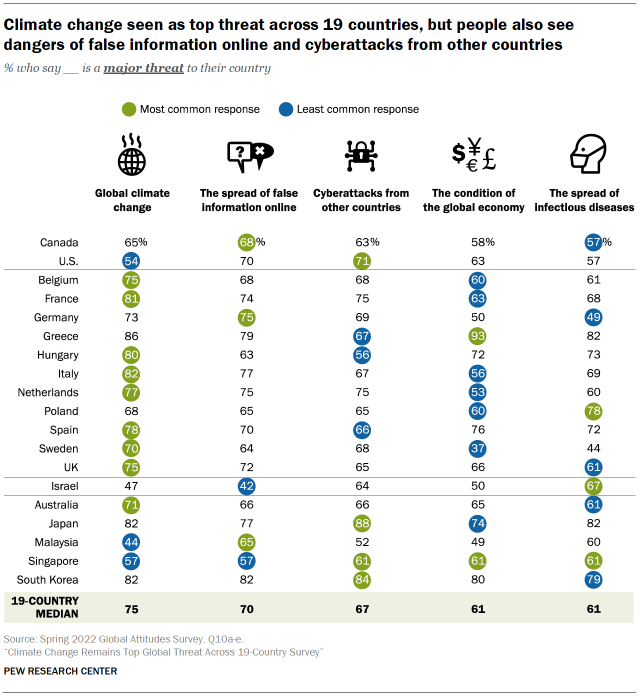 In short, a lot of people are concerned about the physical effects of climate change. If they haven’t already, brands should consider how they can change their behavior and reduce their footprint. If you don’t already have a corporate social responsibility program, get one in place.

According to Social Media Today, LinkedIn is working on a native, in-stream scheduling option. LinkedIn confirmed the new feature last week, after web developer and app researcher Nima Owji tweeted about it. Based on the screenshot Owji shared on Twitter, the new scheduling option will be built into the post creator window. A new clock icon will appear at the bottom right of the window, next to the “Post” button. It’s a handy addition, especially for social media managers. Currently, LinkedIn only allows you to schedule posts through third-party social media management apps like Buffer and Hootsuite. A native scheduling option could be more reliable, especially for a platform that’s seeing record levels of engagement.

Why this matters: The ability to preview a post is one of the best things about native post scheduling. It cuts down on the number of poorly formatted posts and third-party icons. Social media managers should be cautious about “setting it and forgetting it,” however. Continue engaging in conversation, answering questions and responding to breaking news.