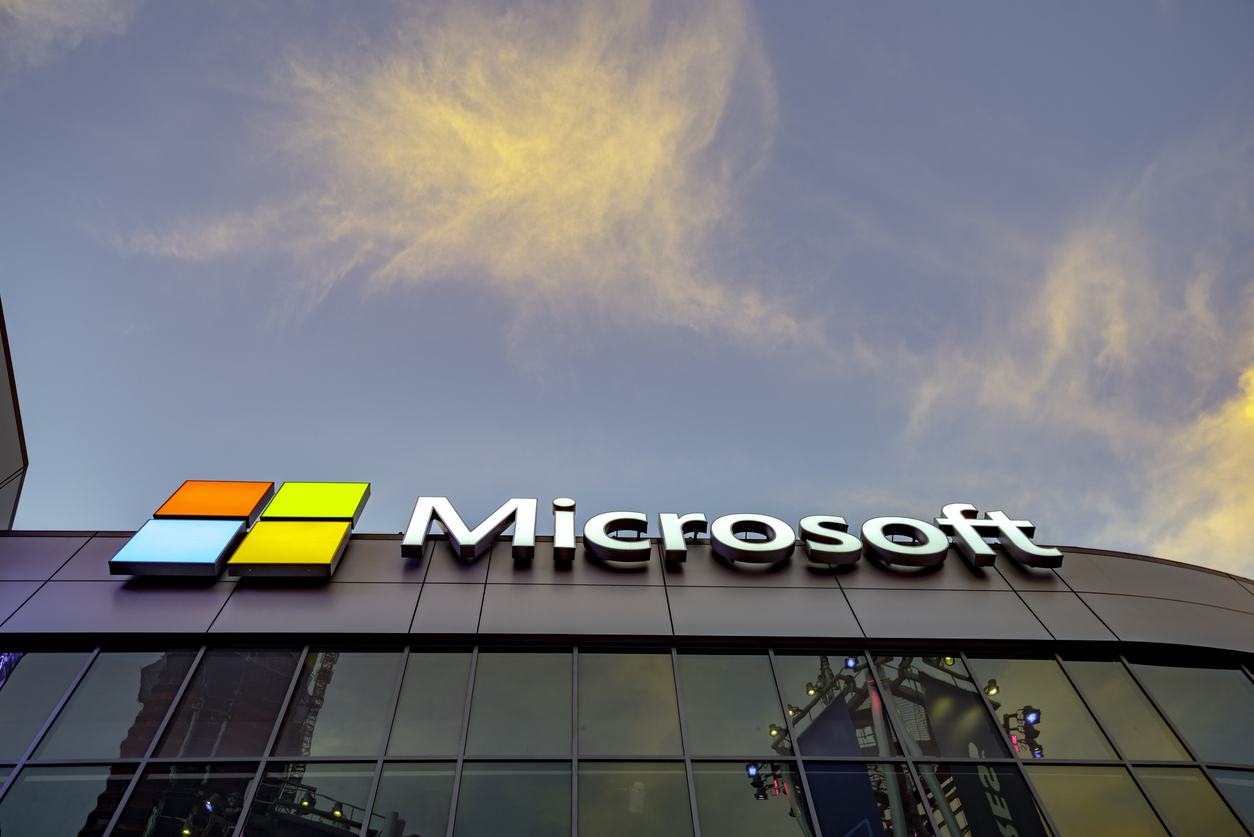 Text-to-picture service DALL-E is getting a big boost.

Microsoft announced during its Ignite Conference this week that it’s integrating DALL-E 2 with its new Microsoft Designer app and Image Creator tool in Bing and Microsoft Edge web browsers.

How will @satyanadella surprise us today?

Tune in now as he takes the virtual stage at #MSIgnite ⬇️https://t.co/ZTgNmjXuCY

It’s a smart move from Microsoft with the growth of Al image generators. OpenAI, the creators of DALL-E 2,  said in September that more than 1.5 million users were actively creating over 2 million images a day with DALL-E 2, including artists, creative directors, and authors.

“Microsoft and OpenAI have partnered closely since 2019 to accelerate breakthroughs in AI. We have teamed up with OpenAI to develop, test, and responsibly scale the latest AI technologies,” Microsoft CVP of modern life, search and devices Liat Ben-Zur told TechCrunch via email.

You provide the idea and let AI do the rest. Now available for early access: https://t.co/oHPtOnXowF

Prebuilt templates are available from the web along with shapes, photos, icons, and headings that can be added to projects.

Designer will be free during a preview period but will be included in Microsoft 365 Personal and Family subscriptions.

Why it matters: DALL-E 2’s partnership with Microsoft is a great step forward for brands and communicators. Microsoft Designer’s additional services along with DALL-E 2’s influence should be a natural fit.

Gannett is requiring its workers to take one week of unpaid leave in December and is also asking for buyout volunteers.

“These are truly challenging times,” Reed said in a company-wide email to workers on Wednesday. “The company continues to face headwinds and uncertainty from the deteriorating macroeconomic environment which has led the executive team to take further immediate action.”

Gannett is the biggest newspaper chain in the U.S. with over 200 print newspapers papers but has had its financial issues recently. The company reported a loss of $54 million in its second-quarter financial report. The company has seen its stock drop 77% since last year and is currently paying $1 billion in debt from its 2019 merger with Gatehouse Media, according to Poynter

Gannett announced two months ago that it had laid off 400 workers and eliminated 400 open positions. No word was given Wednesday on how many buyouts the company was seeking this month.

Why it matters: Communications professionals are likely to see more reporters and editors leave the newspaper chain that includes USA TODAY and 200 local publications. These journalists are unlikely to be replaced. And that trend is likely to continue. Expect to see continued shrinkage in traditional newspaper outlets for media placements. This will also lead to more difficulty for brands to reach local markets.

Amazon worked with Christopher Tidicue, who is better known as Bob the Drag Queen, to help promote this week’s Prime Early Access sale.

A TikTok video released Wednesday shows Tidicue reading a book and drinking coffee in his living room when the doorbell rings.

It’s giving ‘Holiday deals before anyone else.’ #PrimeEarlyAccessSale is now on.

Amazon’s TikTok video has done well with Bob the Drag Queen’s popularity, gaining 5.9 million views since its release. The TikTok worked since the company used an influencer who is well known to his audience.

A new Disqo study makes the case that communications professionals should pay more attention to Gen Z and Millennials views on DE&I.

“Our findings underscored the need to better connect DE&I and brand purpose with holistic CX,” Disqo said in their study. “Importantly, we also learned that brands must give strategic focus to the youngest adult audiences, those 18-24 years old, Millennials and Gen Zers who have grown up very differently from prior generations. It’s already well established that they have higher expectations and want brands to operate with purpose and authenticity.”

The study found that:

Why it matters: The study says more Gen Z and millennial audiences are looking for more inclusive ads and that these decisions influence their buying decisions. It’s something that smart communicators should consider moving forward.

The news media crisis and Gannet´s financial issues matters not because it makes media placements more difficult for brands. It matters because it is a threat to democracy.

He talks here about “doing more with less” but this company has BILLIONS up for grabs, money it can gain or lose depending on what the new congress and Justice Department coming in will do. So Microsoft is likely to do more with MORE, getting MORE benefits from Washington after doing MORE for the voters who put our politcal leaders in power.

Think big like how about a vaccine for cancer? Impossible it’s not and the NY Times of October 14 or 15 says we’re getting closer. The website of Memorial Sloan Kettering Cancer Center says they already HAVE cancer vaccines for limited use, and top doctors want cancer vaccines billions of us can use.

South Korea or one of our Middle East oil country allies may sponsor a cancer vaccine hunt before a corporation does. These countries would LOVE a mutual protection pact with the U.S. or NATO. Could giving a billion dollar “find a cancer vaccine fund” to Sloan Kettering or Johns Hopkins or Cleveland Clinic get over 100 million Americans to figure “let’s protect these people” especially if the money is to be donated over the next five or ten years?

Do more with less? That’s not how Satya Nadella and Microsoft got to
where they are today. Do more with MORE and GET MORE because the public can easily afford it and a major donor with savvy PR can deserve it.

And not just one of our present allies. Would it be crazy for NORTH Korea to say hey Americans, war and threatening is crazy so let’s work together on this for our mutual benefit!

The rewards available from bold PR can work wonders.