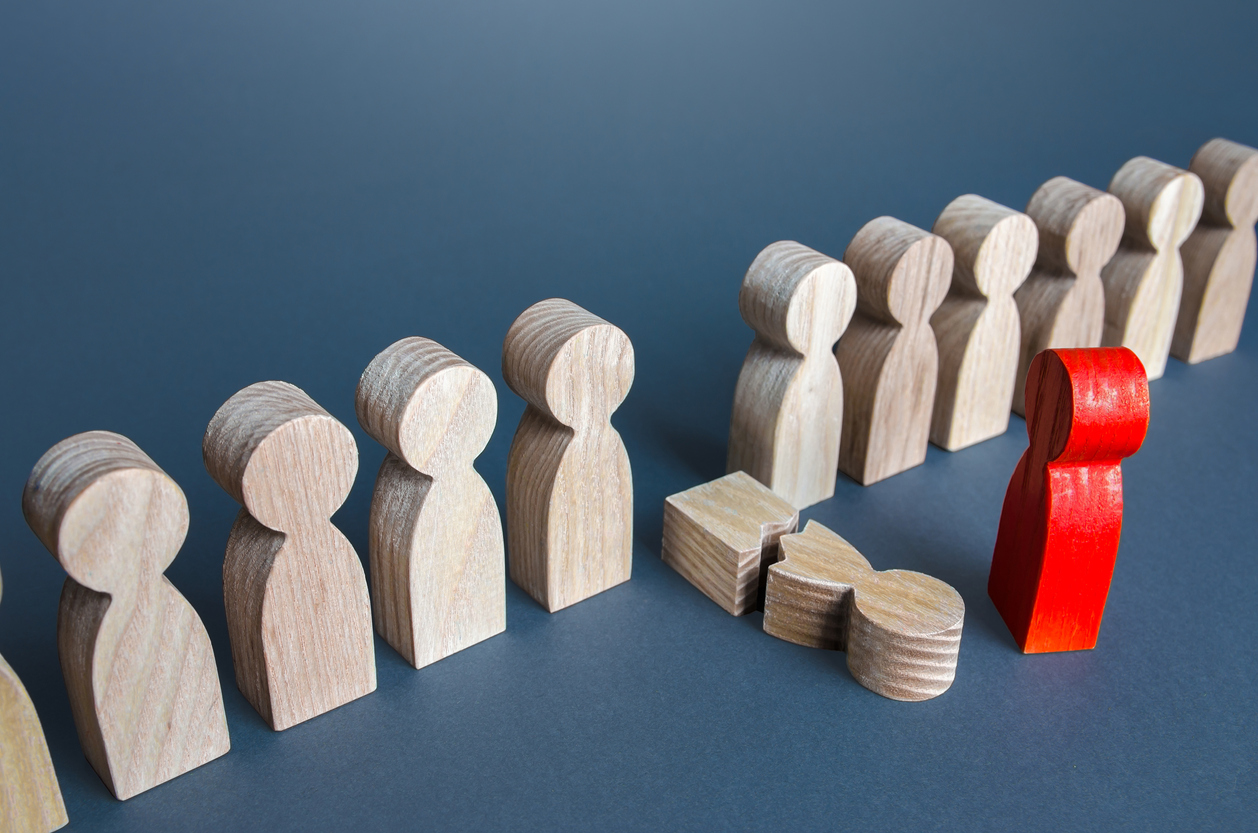 Rooster Teeth, Warner Bros. Discovery’s fandom, sci-fi and gaming entertainment division, had a lengthy response via Twitter on Monday to a former employee who claimed she was harassed and underpaid.

Kdin Jenzen, who worked at Rooster Teeth from 2013 until leaving earlier this year, published a 2,257-word blog post on Saturday about her time with the company.

Jenzen claims she suffered homophobic and transphobic harassment, including the use of slurs and coded words that referred to slurs. When she protested, she was told “it’s just a joke.”

Jenzen, who uses she/they pronouns, added that HR didn’t help after her complaints and she was assigned long hours at substantially lower pay than similar workers.

In a statement released Sunday, Rooster Teeth said, “We are disheartened to hear of anyone who has experienced pain resulting from prior experiences working at Rooster Teeth and support the resolution of interpersonal conflicts through direct and honest dialog.”

The company’s statement came under fire from fans.

Pay. Your. Employees. What. They. Are. Owed.

Why it matters: The best way to avoid bad PR from employees and former employees is to treat them properly in the first place. By not dealing with the issue when it first arose in 2016, they allowed it to grow and left Jenzen feeling she had no choice but to go public. Rooster Teeth missed their second opportunity to handle bad PR by releasing a long, rambling statement that seemed to make excuses rather than addressing the problem or apologizing.

A new study says communications professionals should throw away their traditional mass marketing playbooks when reaching out to Gen Z. The group is rejecting mainstream pop culture and embracing niche culture trends at a quicker pace than other generations.

The majority (91%) of those aged 18 to 25 said there is no “mainstream” pop culture, according to the study, where 1,000 types of Gen Z-generated content were examined across popular apps to find emerging themes and groups.

Why it matters: The days of latching onto one popular show, movie or musical artist and using that to reach an entire generation are over. Communicators must get more specific in their audience segmentation and make smart use of influencers to reach the precise subgroups they’re interested in.

The social media network is looking at other content moderation tools that could replace its current policy.

The change comes as Tesla CEO Elon Musk is moving forward with plans to buy the social network.

On its website, Twitter says it currently issues permanent suspensions for users who break the rules “in a particularly egregious way” or have “repeatedly violated them even after receiving notifications from us.”

In addition, the social network says violations that currently lead to a permanent ban include violent threats, terrorism, harassment and hate speech.

Company representatives told Financial Times that the proposed changes are unlikely to lead to the return of former President Donald Trump, who was banned for inciting violence in the wake of the Jan. 6 Capitol riots.

Why it matters: These changes could change the environment on Twitter and introduce trolls, or they could encourage people seeking unmoderated speech to join (or rejoin). Stay tuned for more developments.

Sensor Tower data cited by Social Media Today shows a small spike for Twitter in app ranking date on Oct. 4 when tweet editing launched in Australia, Canada and New Zealand and on Oct. 6 and Oct. 9 after editing was launched in the U.S., but their rankings have dipped recently.

Tweet editing on Twitter Blue allows users 30 minutes to revise their tweets, and five edits within that time period.

Elon Musk, who is currently moving forward with purchasing the company, has said in the past that the service should be cheaper and offer verification of some form within the package.

Why it matters: Editing tweets hasn’t paid off for Twitter yet. What would you pay for Twitter that would make your work easier? Send your ideas to chrisp@ragan.com.