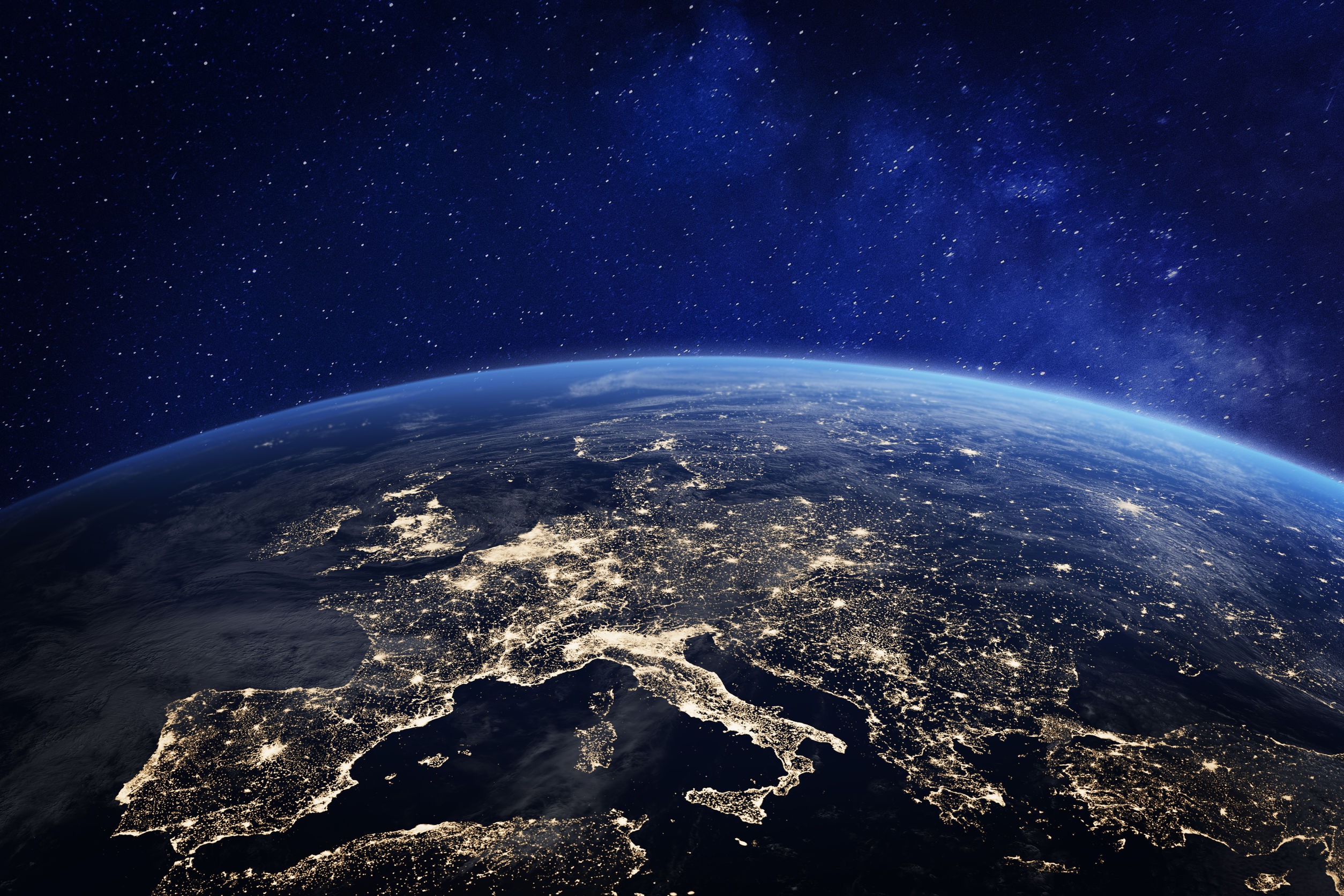 Neither COVID-19, nor Brexit, nor the declining global trade in hard goods has ended the globalization of the world’s commerce.

There’s a new kind of globalization at play these days, and it has been driven by the way value and benefit has shifted from goods to services, from how many cars can you export to who is using your software to buy, sell and engage with one another. KPO (knowledge process outsourcing) creates more business growth globally than the consumption of Coke. So, the big question for PR pros: Has the PR industry kept up?

Arguably, PR has been global for a long time, whether evidenced by the large, multi-national megafirms or networks of independent agencies passing off work to each other. Such legacy models will always be useful to our clients, but not necessarily optimal. The growth of digitally-driven commerce places a higher premium on PR support that is more integrated, flexible and efficient (yes, budget efficient) across not just borders but also cultures and languages.

Here is how smart PR pros should consider their work in the globalized economy:

1. Prioritize for influence. The old model of global PR attempted to build brand awareness everywhere a given company operated (or wanted to) to the same high degree. But in smart globalization, greater impact is achieved by focusing on target audiences—wherever they are in the world—that are motivated by ideas. A company with a compelling ESG program achieves more influence today than one with another record year of profits.

2. Identify global reach of subject matter experts. Atomization of the media is the separation of topics into discreet areas of global impact. The more specialized the media becomes, the greater the need for PR firms to have deeper domain knowledge and then having the ability to illustrate the global relevance of the story.

A journalist’s “beat” has a new meaning today. If you’re covering renewable energy, story ideas and news, can come from anywhere in the world because the underlying technologies have been globalized. We have a client in the renewables sector with fewer than 50 employees, but with installations of its technology in over 25 countries.

A journalist in Germany covering his or her beat is very likely to be aware of the news coming out of Japan on any relevant topic. The same ideas and issues are relevant across markets. News pops up everywhere, but delivers the same result: As the tech improves so do people’s lives.

3. Build power with good sequencing. As a practical matter, PR needs don’t exist everywhere at the same time to the same degree of priority for a globally operating client organization. There are “events” that happen in sequence in the various markets that have outsized impact for brand building and stakeholder engagement. Focus resources on high-impact events (a white paper, CEO interview, webinar series), stream into and link to your atomized global media sets showing the cross-border importance, and you’ll deliver the results you want.

Montieth Illingworth is the CEO at Montieth & Company.

One Response to “Smart globalization: How PR pros should approach the global marketplace”

One of the problems of doing PR in a globalized economy is Americans assuming that our free enterprise system would be best for all countries at all times.

Billions of people may have reason to know better than this from experience.

When Middle East countries had free enterprise before today’s royal families gained control, enterprising was far from free for too many. While oil companies got over 90% of the oil money flowing from Middle East wells, thousands of Middle East children starved to death.

Have you heard the term “Gunboat Diplomacy”? As we can see from Google, the term began when Western countries sent gunboats to the Orient and countries there had to open up to our free enterprise ideas or else.

Am I saying our free enterprise system is not good? No! It is marvelous for Americans, Europeans and for much of Asia. But it’s not the only system and if a country’s children may starve to death–as millions of Chinese starved to death year after year under Chiang Kai Shek–it could sure as hell better for some people to have less free enterprise and more food.

For Americans in PR today, these realities suggest two courses of action.

.1. When doing PR in the globalized economy, recognize that the globe is a big place and what is best for much of the globe may not be best for the entire globe.

.2. Go take the PR Daily courses in Crisis PR and join the Crisis PR Leadership group because you learn from the savvy of teachers and fellow group members that it’s a good idea to not be too sure of too much.

Ability to do successful PR in our globalized world can begin with ability to consider global needs and global ideas, not just our own.