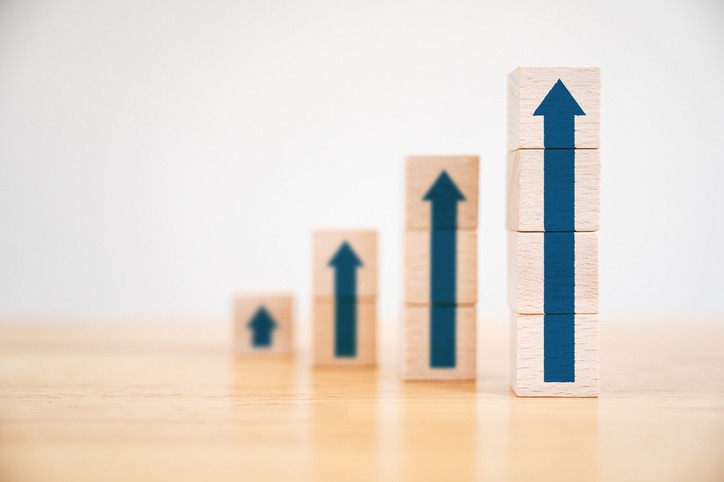 Organizations value communications more than ever.

That’s according to the 2021 JOTW Strategic Communications Survey conducted by Ned’s Job of the Week and Sword and the Script Media.

The fourth annual survey polled 300 communications professionals and found in the wake of a tumultuous year, 80% “agree” or “strongly agree” organizations now place a greater value on communications.

When asked about specific functions, respondents overwhelmingly said employee communications (93%) grew in importance compared to pre-pandemic times. More than half (64%) of respondents anticipate their organizations will adopt a hybrid work environment.

[FREE DOWNLOAD: Communicate the Change You Want to See in the World]

“This is a pivotal moment for PR and communications professionals to get out of the media relations spin cycle and demonstrate the breadth and depth of our value,” wrote Karen Swim, a PR, marketing and social media consultant at Words For Hire, LLC and the president of Solo PR Pro.

“It seems to me that the opportunity for PR pros is to really demonstrate their value across the length and breadth of an organization, not just as publicists,” she noted. “They also have an opportunity to advocate for employee and work environment best practices, if they use data to demonstrate equal or more impactful outcomes during the pandemic and help build a more trustworthy and productive company culture.”

Karen and Shonali were part of a group of six contributors to the survey and report. The contributors are all familiar faces in PR and communications circles: Michael Smart, Michelle Garrett, Stacey Miller, and Shel Holtz. 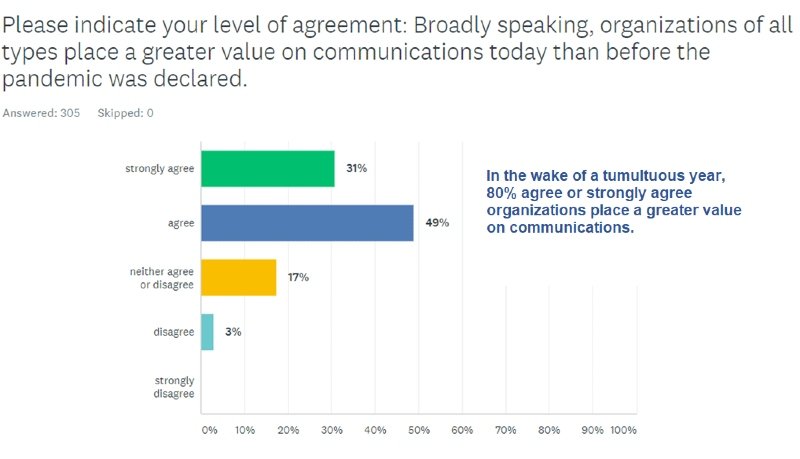 Here are other key findings from the survey: 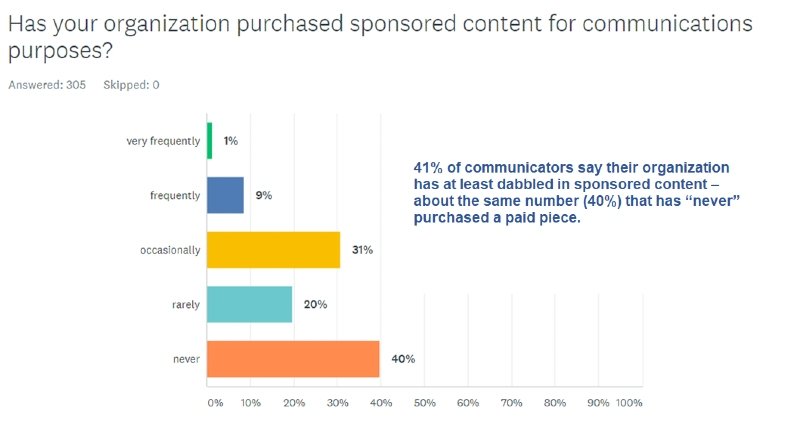 Over to you, comms pros. Has the pandemic affected how your worth or value is perceived? What trends will rise in importance, and which will fade? Time will tell, but fate favors the prepared.