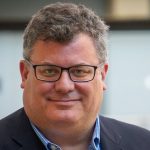 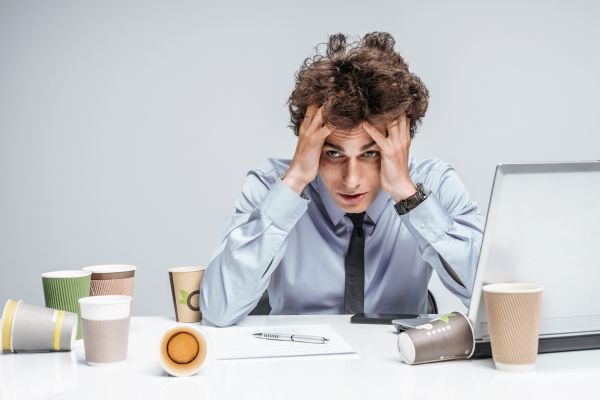 Ninety percent of them get a couple of things right: They have a list of their comms team contacts, often with a phone tree so everyone gets called promptly when a crisis hits.  They also lay out at least a few specific roles for the first comms team members who start working on the crisis.

I’ve got no problem with these elements. They’re important, but they’re the equivalent of the opening tipoff in a basketball game. You need them to get started, but they won’t determine the outcome.

In a real crisis, time gets compressed. Incoming media calls increase exponentially. Information is elusive. Gray areas abound. Messages are wickedly difficult to craft (and forget about getting them approved quickly).

[FREE GUIDE: How to Improve the Comfort and Productivity of Remote Employees]

A crisis is a tough climate in which to operate. Yet the stakes can be extremely high. The organization’s reputation, maybe even its survival, hangs in the balance.

To be effective in a crisis, a plan has to reflect real preparation for the potential storm and the threats it will bring. That means strategic thinking, buy-in from the entire organization—and a lot of old-fashioned hard work.

Unfortunately, many organizations gloss over that part. Here are the three biggest mistakes most organizations make in their crisis communications plans:

When comms teams think about reputation, they often focus only on the general public and the news media. They think “scandal.” Yet reputation depends on the entire range of stakeholders, and most crises aren’t as cut and dried as a full-blown scandal.

A good crisis comms plan addresses all the key stakeholders for a series of scenarios. These probably include the news media and might include the general public for a consumer-facing organization. More likely, it’s a less-global population: customers, suppliers, regulators, the immediate community—and, always, internal audiences.

For each scenario, identify the key stakeholders, and think about how they would be affected. What emotions would they feel? What questions would they ask? Most important, what values do they expect to see your organization live up to?

Key stakeholders rarely demand perfection, but they do expect an organization to communicate straightforwardly, to address mistakes transparently and to practice what it preached before the crisis.

Crisis communications is part of a brand narrative that begins long before the crisis and will continue long afterward. A deep understanding of key stakeholders will help you shape that narrative and develop specific messages for each crisis scenario you plan against. That’s the best way to defend your organization’s reputation—and restore it after the crisis, if need be.

2. Being content with insufficient content. You’ve done the work to understand your stakeholders. Now you need to sit down and draft messages for each scenario: the initial holding statement, a longer follow-up statement, talking points, Q&As, difficult Q&As—the works. These are not included in most crisis comms plans, which offer only a holding statement and a few Q&As.

It’s understandable. Who has time to draft a full set of message materials for a crisis that might never happen? There’s no way to predict with precision the details of each potential crisis. When the you-know-what hits the fan, you’ll need to rewrite anything you draft now to tailor it to the new situation. Why duplicate your efforts?

Crisis messaging works when it’s part of a strategy developed to address key stakeholders’ concerns while maintaining continuity with brand values, voice and narrative—all while walking a tightrope in a high-risk environment. That’s a tall order, and it can’t be done easily on the fly. Give yourself time to hash out the best approach to each scenario, develop well-crafted messages, and get them approved before the crisis hits.

3. Getting your spokespeople ready. This one’s simpler, but no less important. If they address spokespeople at all, most crisis comms plans assume that the faces of your organization in the crisis will be the one or two team members who normally convey messages—the media relations and internal folks, for example.

That’s a mistake. When your brand’s reputation is on the line, it’s time to get every player on the field.

For each scenario, stakeholder and message, think hard about the right messenger. Sure, your usual spokespeople will bear the brunt in a crisis. If it’s a big enough deal, your organization’s leaders may need to step up. But when reporters are clamoring for information, Twitter is blowing up and the critics are coming out of the woodwork, you may need to go outside your organization.

That’s right: A solid crisis comms plan should include third-party spokespeople who can provide independent validation of your organization’s values.

If the scenario you’re planning against involves a technical issue, you’ll want to steer reporters to an outside expert with whom you’ve worked. If it’s a community problem, think about representatives of community groups who you know will give you a fair shake. A list of allies at government, civic and nonprofit organizations could be your best friend in a crisis—and you don’t want to start developing that list after the crisis strikes.

It’s all about proper preparation. When you develop a crisis comms plan, be sure to include what you’ll really need in a crisis—and that goes way beyond your own team’s roles, names and numbers.

Nick Lanyi is an affiliate consultant with Ragan Consulting Group, helping clients craft stories that move audiences to act. An independent writer and communications consultant, he led the public affairs practice in the D.C. office of Porter Novelli and was managing director at public affairs boutique LMG. Contact Kristin Farmer at KristinF@ragan.com to learn more about RCG.

“Why,“ I asked a senior exec at a top PR firm, do so many crisis PR plans focus on “how to foresee the issue, detect the issue, staff up for the issue, plan to handle the issue” and more but not how to WIN the issue?

He mulled that over and replied: “It’s because they don’t know HOW!”

He was right but if you’re skilled in PR—if you go to the conferences and soak up the farsighted wisdom some presenters may express brilliantly—you may dazzle your management now and even more in the future by explaining:

.2. What common blunder management in a crisis is tempted to make.

.3. How key publics are likely to decide what should happen, how the crisis should be resolved.

.4. What may be management’s two most important defensive weapons, including one that is the “ultimate weapon” of PR.

WHAT THE CRISIS IS LIKELY TO BE is an accusation that management has done something bad or perhaps horrible, something that either (a) endangers the public, (b) is unfair to a segment of the public such as women or a minority, or (b) costs the public money. This sounds simple but notice how nearly all crises are likely to emanate from one of these three perceptions.

MANAGEMENT’S COMMON BLUNDER, and your top execs may demand that you do it, is trying to argue through the media what “the truth” is. But this largely fails because (a) you usually CAN’T successfully argue economics or science by press briefing, handout or fact sheet, and (b) “the truth” management cares about is not the same as the perceived truth on which the public decides what should happen.

HOW THE PUBLIC DECIDES is based not on “the truth” that management is in love with but on a truth that may be many times more important to the public: “which way of resolving this crisis will be best for US the public?” It’s what the public and most normal people care about most, how elections and crisis solutions are decided.

MANAGEMENT’S TOP TWO WEAPONS are (a) pointing out “it was them not us,” the problem was related to a few executives who are now gone from the company and perhaps facing trial, not by the other 99.9% of the company’s hard working people who serve the public, and (b) the company does hugely important things like protecting our environment or protecting our health, donating a million a year to Memorial Sloan Kettering Cancer Center for research to reduce cancers now killing one in every four of us.

If your top executives are seen in a cancer-fighting lab with world-famous cancer fighters like Drs. Andrew Zelenetz, Anas Younes and Richard Steingart, the public that understandably favors the protective doctors will tend to favor also your guys.

It’s way more protective than trying in a crisis to explain “the truth” about accusations. The pubic tends to care more about their own health—and what if anything you are doing for it—than about the worst accusations ever made.

The “ultimate weapon of PR” is and should be the TRUTH. If the truth is that your organization is a blessing to the public—and reconfiguring your annual donations budget can make this happen at zero cost to the company—the critical TRUTH is that the public is likely to be on your side. Your PR work can make this happen.

As a member of a generation that is generally known for being impatient, these common crisis communications failures really resonated with me. It is all too easy for PR professionals to put aside crisis management planning for what we perceive as more relevant and timely tasks when crises are truly the most timely to-dos of all. While we cannot fully plan for what has not yet happened, following these tips for crisis communication planning will ensure that we are a step ahead of the competition next time a crisis hits. Great article!

Nick, it would be interesting to hear, on this side of the pandemic, if you would change or add anything to your list. 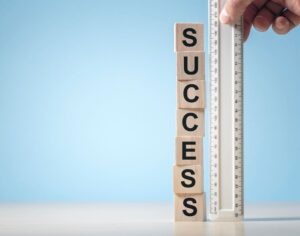 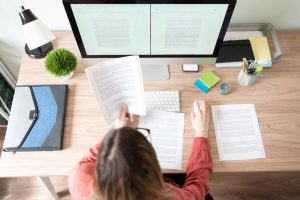 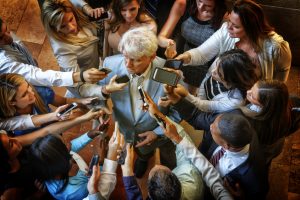 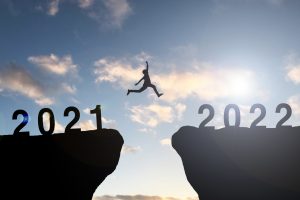 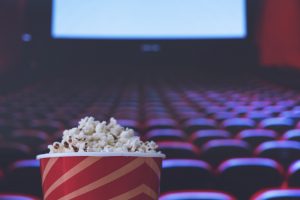