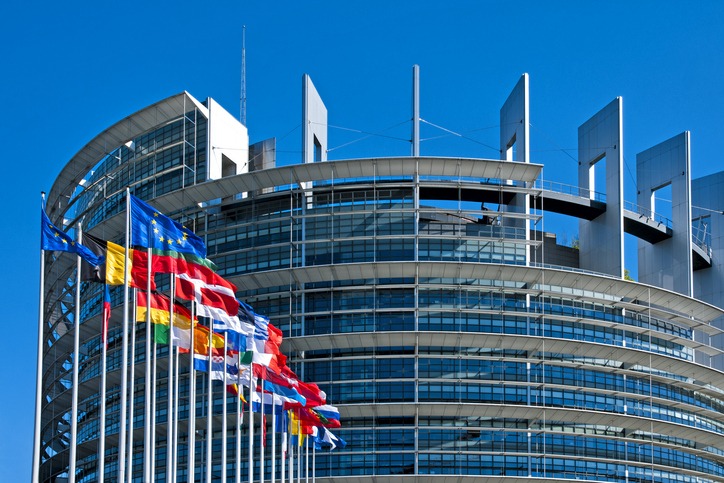 It is fair to say that in Europe’s corridors of power, there were huge sighs of relief when Joe Biden was elected US president last year. Biden has pledged to align with the European Union on crucial climate change measures, and one of his first acts as president was to re-join the Paris Climate Agreement. He has also committed the U.S. to cut 50% of greenhouse gas emissions by 2050. 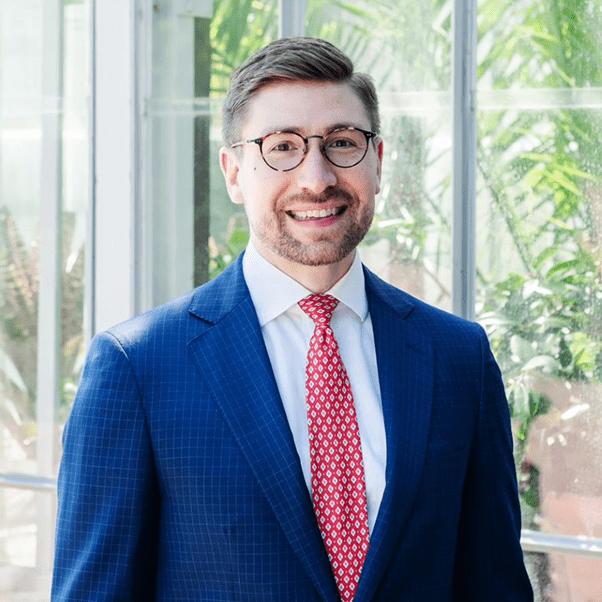 But how does that fit in with what the E.U. is doing, and how should American businesses prepare for Europe’s upcoming climate policies?

As we head towards the U.N. Climate Change Conference (COP26) in November, the U.S. and the E.U. will try to lead the rest of the world in securing a new agreement on emission cuts. Both are setting examples ahead of the conference, as they build up momentum for global emission cuts. And both can point to data showing that emissions have been steadily falling in the U.S. and the E.U. for some time.

From the E.U.’s perspective, COP26 is vital. Climate policies are some of the bloc’s most defining measures. Indeed, the E.U. takes pride in its role as a global standard bearer on climate issues. It has already agreed to its European Green Deal, an agenda of initiatives related to sustainability that aim to cut carbon emissions by at least 55% by 2030 and be carbon neutral by 2050. Last month, the European Parliament approved a landmark law to make the E.U.’s greenhouse gas emissions regulations legally binding.

But the E.U. is set to go further this month with a massive regulatory package that will lay down the measures needed to meet these targets. On July 14, the European Commission is expected to announce over 10 legislative proposals adapting the E.U.´s climate architecture. These will be even more ambitious than before. The Commission will push for renewables across the field, force more decarbonization of transportation, introduce a levy for certain carbon-intensive products entering the E.U. and set even more taxes on emissions.

Why should U.S. businesses and communicators care about what´s happening across the Atlantic?

Whatever the result from COP26, these new climate measures will be pivotal for businesses operating in Europe: U.S. companies will need to know how to navigate through the E.U. landscape as it builds ever more robust green policies. They will need to understand and plan to engage with stakeholders not just about the regulations that are in force, but the upcoming flood of measures that are set to transform how the European market operates.

There is a global race for climate solutions, and this green boom will only intensify in the future. At the same time, some technologies will be phased out, notably those involving fossil fuels. U.S. goods and services exports to the E.U. totalled to around $450 billion in 2020, and this includes major sectors like energy and automotive that will be directly impacted by the coming regulation. Businesses need to prepare as the European market changes.

This is not just about damage control. It makes sense for businesses on both sides of the Atlantic to have common approaches: Alignment means certainty and stability.

Of course, the E.U. and U.S. are not the only ones maneuvering ahead of COP26. Many other countries pledged climate neutrality by 2050 (in the case of China, by 2060). In this race, the E.U. is positioning itself as setting global climate standards. This month’s package will showcase this—and European businesses will be keen to know how these rules will change. For example, how will the E.U. price carbon in the future? What kind of fuels will the E.U. consider sustainable? Or, how will the E.U. broaden the European Emissions Trading Scheme (ETS) to sectors like transportation and construction?

There are crucial trade-offs that the Commission has to balance. For example, the E.U. risks alienating its key partners if the planned Carbon Border Adjustment Mechanism is seen as a protectionist trade barrier.

The real impact for businesses will lie in the final details—which could well change when the Commission proposals are scrutinized by national governments and the European Parliament. The E.U. regulatory apparatus is complicated, with consultations, committee debates and conciliation arrangements between the institutions. Many of the proposals might take years to become laws. If companies are not engaged in the discussions, they could lose out badly.

However, there is still time to shape the measures. Many U.S. companies with European interests can take a position on the changing regulatory landscape and engage with stakeholders on the challenges and opportunities. They might also want to consider how E.U. policy aligns with U.S. climate policy.

Which brings us back to Joe Biden and COP26. After four years of retreat from the world stage, he wants to signal that the U.S. is back—and he said as much at the G7, E.U. and NATO summits in June. What better way to do that than to work closely with the E.U. on climate policy? The E.U. proposals are not just about what goes on in Europe, or even whether COP26 succeeds. They could also be templates for future U.S. policies.

Tatu Liimatainen is the director of Fourtold’s E.U. Public Affairs. Fourtold (www.fourtold.eu) is an independent consultancy, providing strategic communications and reputation counsel to global organisations in the health, science, and technology industries. 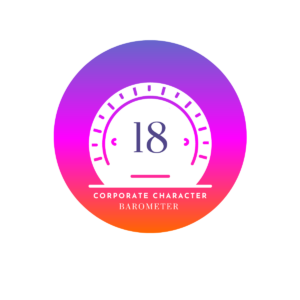 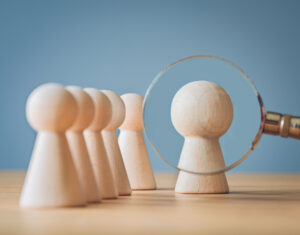 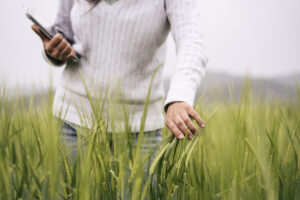