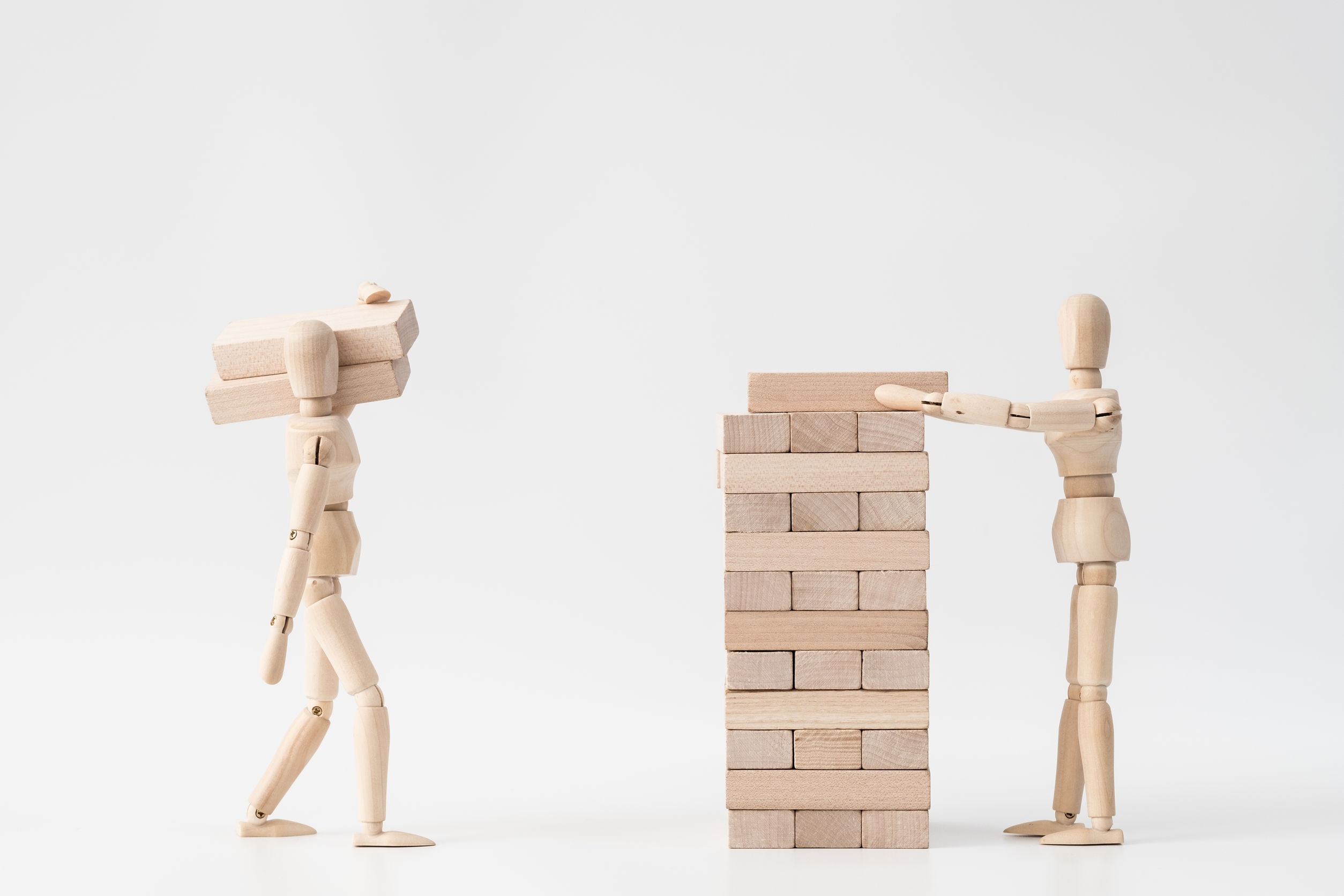 Some might question the wisdom of starting an agency in the midst of a pandemic, let alone with a family member, but going against the traditional grain is a hallmark of both mine and my mother’s personalities.

In the fall of 2020, Carin Warner (my mother) and I teamed up to launch Notably, an integrated PR firm. We positioned it as an agency that targets high-growth companies that want to scale quickly, raise serious capital, be acquired or go public. In the course of charting our new agency’s direction, we have learned some valuable—and sometimes difficult—lessons about working together:

Being related does not ensure you will possess an equal skill set. Early on, we realized that we had complementary but different skills.

My mother had been running a successful PR agency for 20 years before launching this one, so she obviously knew a lot about agency administration, including how to set up a health plan, 401k, payroll and more. She’s also a very capable new business person.

On the other hand, I had previously been a partner at a PR agency that specializes in startups. It was there that I developed a knack for traditional media relations and finding the best pitch angle with which to approach the press. When you’re dealing with unknown companies, it’s a major feat to get top tier press coverage quickly, and my creative storytelling work was able to offer big advantages.

In our new agency, identifying and playing to our strengths allowed us to divide and conquer and rapidly set us up for success.

As we navigated the launch of the agency, there were times when we had to be brutally honest with each other. In the beginning, it was easier to not discuss areas of concern, but that just led to pent up emotions and frustration. For example, when we were first deciding on the name of the agency, we had chosen one that I later learned my mother had reservations about. We actually decided to rebrand very quickly to “Notably” after receiving less than enthusiastic input from valued sources.

If she had been more honest with me about her feelings, we would have likely not wasted time and energy on the wrong name. We quickly learned that it did neither one of us any favors to not share our opinions, no matter how critical they might be.

One of the more challenging aspects of working with a family member is navigating the line between business and personal activities and discussions. I still wanted my mother to be part of my personal life, of course, but we had to figure out how to get through the day (and often the night) without talking about clients, deadlines and projects. One of the ways we do this now is to understand that we are colleagues in addition to family members. And as colleagues, you do share some of your personal life, but it is secondary to the work at hand.

Making the decision to focus on work rather than trying to split ourselves in two during the day has helped us to be effective and productive, while allowing us time to have fun, laugh and enjoy our very special relationship after work.

While we are both confident, capable women, we soon realized that even though we had tremendous confidence in each other, we also recognized that we couldn’t do everything ourselves. Having that epiphany early on helped us to seek out the people and resources that would help us grow and succeed. Together, we brought in other team members with expertise that we didn’t have, which allowed us to focus our roles on the areas where we excel.

The journey with my mother is far from over. In fact, I am sure that there will be many other lessons learned as we continue to grow. Yet as I reflect back on the start of this adventure, the one lesson that stands out to me is the lesson of how important it is to support one another. At the end of the day, I know that having my mom as a true partner who believes in our shared success will be the foundation for a great agency.

Carly Martinetti is the co-founder of Notably, the PR firm she started with her mother, Carin Warner.