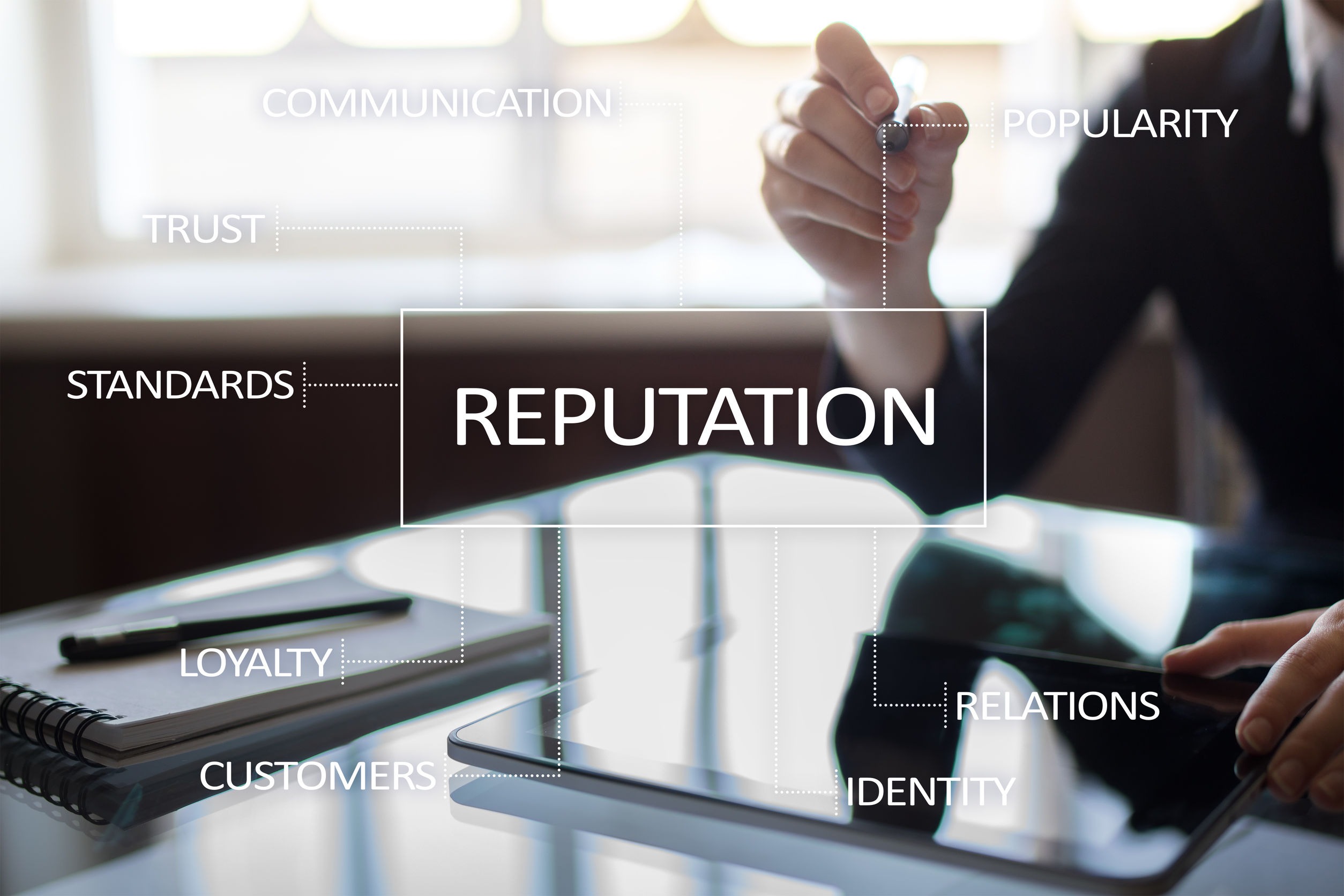 Among the many disruptions of 2020 is a re-examination by companies about how to deal with their own histories, especially given racial tensions that reached a fever pitch over the summer. A recent sketch on “Saturday Night Live”—in which three executives try to cut ties with Aunt Jemima, Uncle Ben, “the Allstate guy” and even Count Chocula—is a humorous, but perhaps “too real” take on how companies are struggling to deal with their problematic pasts.

The sketch aired on the heels of Lloyd’s of London’s apology for its role in the Atlantic slave trade, JPMorgan Chase committing $30 billion to help close America’s racial wealth gap and California requiring racial diversity on corporate boards and exploring ways to make reparations for slavery. The global chocolate industry is grappling now with the legacy of long-term child labor. But amid this understandable soul searching, new research by History Factory shows that executives tend to overstate their grasp of potentially problematic issues in their companies’ pasts—and that they are somewhat out of step with the issues that customers care most about.

A survey of C-suite executives, investors and consumers from the United States and Canada found that 76% of C-suite respondents said they know about something in their corporate pasts that might conflict with today’s ethics and standards. But just 26% said they are very prepared should those issues come to light.

The survey also found an important divergence on two fronts. C-suite executives disagree in important ways with consumers (and investors, for that matter) about the effects of—and the proper responses to—suddenly being confronted with the consequences from a decision taken in the past that may have been acceptable at the time, but is now viewed through a different, more critical lens.

Communicators might feel like they have their hands full these days, given COVID-19, the related economic downturn and continuing issues around problems like cybersecurity. But they should also take the time to consider their company’s past in an era of rapidly shifting societal norms and standards.

For consumers surveyed, learning of a company’s past support for divisive social or political causes or environmental negligence was most problematic. That doesn’t line up with executives’ expectations. When asked what they thought would most damage their reputations, company leaders pointed to racial injustice, sex or gender discrimination and financial improprieties.

This disconnect should raise concerns in the C-suite, and the lack of alignment goes even further. Seventy percent of executives believe consumers would regain trust in a brand after corrective action was taken, compared with just 56% of consumers who said their trust would be restored. More than half (60%) of consumers said they would react by no longer using a company’s product or service and 42% would spread the word around family, friends and other people they know.

No consensus on best response

History Factory also found disagreement among the groups surveyed about how a company should respond to the emergence of an indecorous past action.

Consumers thought more highly of companies donating to a relevant charitable cause or leading a cause that works in opposition to the wrongdoing. But none of the potential responses rated all that highly with consumers, which likely indicates skepticism and cynicism.

That should serve as a clarion call for executives. Consumers don’t have much faith in the standard corporate playbook when it comes to the emergence of problematic action from their pasts, a sign that company leaders should re-examine their plans.

With things changing so fast, companies shouldn’t wait to examine their organizational histories, but they should do it in a structured way. Here are four considerations for assessing where your company may have vulnerabilities from past actions:

1. Start with a framework. Past actions that can be problematic today generally fall in one of four areas of corporate action: shady business practices such as insider trading, espionage or predatory practices; harmful treatment of human resources such as discrimination in the workplace or workplace safety; violations of human rights such as health and safety, or complicity with atrocities; and negative environmental or geopolitical practices such as harm to ecosystems or neocolonialism.

2. Do the research. Your company has an abundance of resources both internally and externally that can surface potentially troubling discoveries. Media coverage, internal communications, annual reports, court filings, academic studies and publications (both published and unpublished) are just a few.

3. Use the “3 P’s.” Look through the four areas of the framework through the lens of people, products and processes. Generally, a problematic incident can be found where people were looking to gain an advantage when implementing processes to deliver on a product or service.

4. Apply context. If you find incidents of concern, consider them in a fuller context. Was it an acceptable practice at the time? Was it an isolated event or part of a recurring pattern? Is it something that still might go on or could happen again? Context is critical to understanding how threatening the discovery may be and how to respond.

It’s not as if companies must uncover the details of every incident from decades ago. But identifying general areas of risk is crucial when determining next steps—i.e., whether the company should immediately go public with its findings, acknowledge the problems and try to make amends or simply put plans in place for when past actions become public later down the road.

A proper corporate heritage assessment will discover not just what a company did decades ago that is now unacceptable, but what it might have done that was unacceptable even at the time. Fully understanding both types of problematic past actions has never been more important, because corporate pasts are becoming as important as their presents and their futures.

One Response to “4 proactive steps for preserving brand reputation”

In my experience, this is particularly true for small companies that were grown out of a family business or perhaps a simple idea with friends. The history seems inherently biased to people and process.