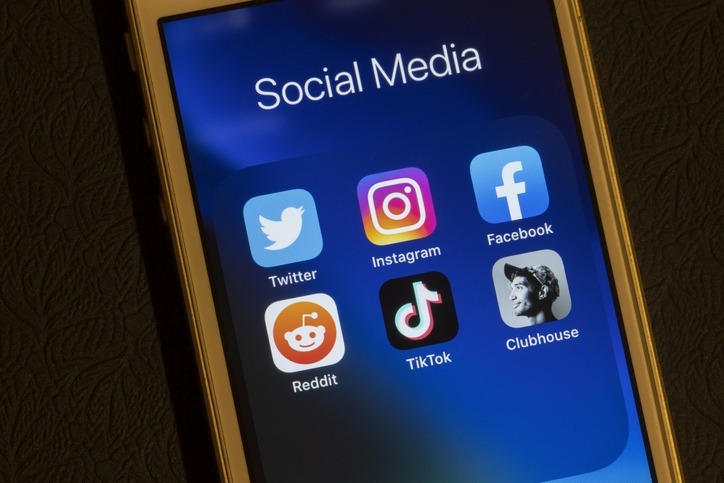 The past year has caused a serious shift in communication needs for companies, in particular a much stronger focus on brands’ missions and values. Companies are having to reexamine their corporate impact on society and their communities as key stakeholders are no longer interested in basic products or services; rather, how brands are making a difference in the world—all creating the perfect storm for the emergence of social audio platforms.

Social audio platforms are a subset of social media where users can communicate by audio on a shared app. Similar to podcasting, but with real-time, interactive features, these platforms allow users to connect via audio without text or video.

Since its inception, social audio platforms have primarily been used to foster human connection amid a global pandemic but have since rapidly increased in popularity among organizations. In fact, well-known brands, such as Kool-Aid and Milk Bar, were some of the earliest among consumer-facing organizations to expand their social media presence to Clubhouse.

Apps including Clubhouse, Twitter Spaces, Facebook Live Audio Room, Spotify’s Greenroom and more, are worth keeping an eye on as they have the potential to present organizations a new and impactful avenue for engaging with key stakeholders. Whether an organization is a seasoned veteran on social media or just getting started, conducting the appropriate amount of research and weighing the feasibility and potential ROI of engaging on a new channel is essential. Just because a platform is growing in popularity doesn’t mean it’s the right fit for your brand.

To kick start your research, we’ve detailed the key features and known obstacles of the two most popular social audio platforms, Clubhouse and Twitter Spaces:

While Clubhouse and Twitter Spaces are currently the most popular audio platforms available, they face notable competition as other mainstream platforms jump on the audio bandwagon. The following is a sampling of the social audio competitive landscape. While there are several new platforms in the works, these already-established digital platforms with a notable, global user base have a leg up on new competitors:

It’s still too soon to tell if social audio platforms will sustain long-term popularity or experience short-term glory on the path to becoming the next Google +. Regardless of these platforms’ success, the current buzz they’ve created is enough reason for communications teams to keep social audio platforms on their radars. Specifically, we’d recommend paying attention to new features as they roll out, including overall benefits (if any), user adoption and feedback on effectiveness (from an individual and business perspective).

As of right now, all signs point to social audio platforms as the future of content marketing—though who’s to say that’ll ring true by this time next year? Like many new social platforms, advertising options and features specific to marketers come last. So even if social audio platforms are here to stay, you have some time to explore your options and determine whether or not they’re a fit for your organization.

It’s a great way to expand your digital presence for a brand by using audio platforms. Audio platforms will continue to grow due to the pandemic.