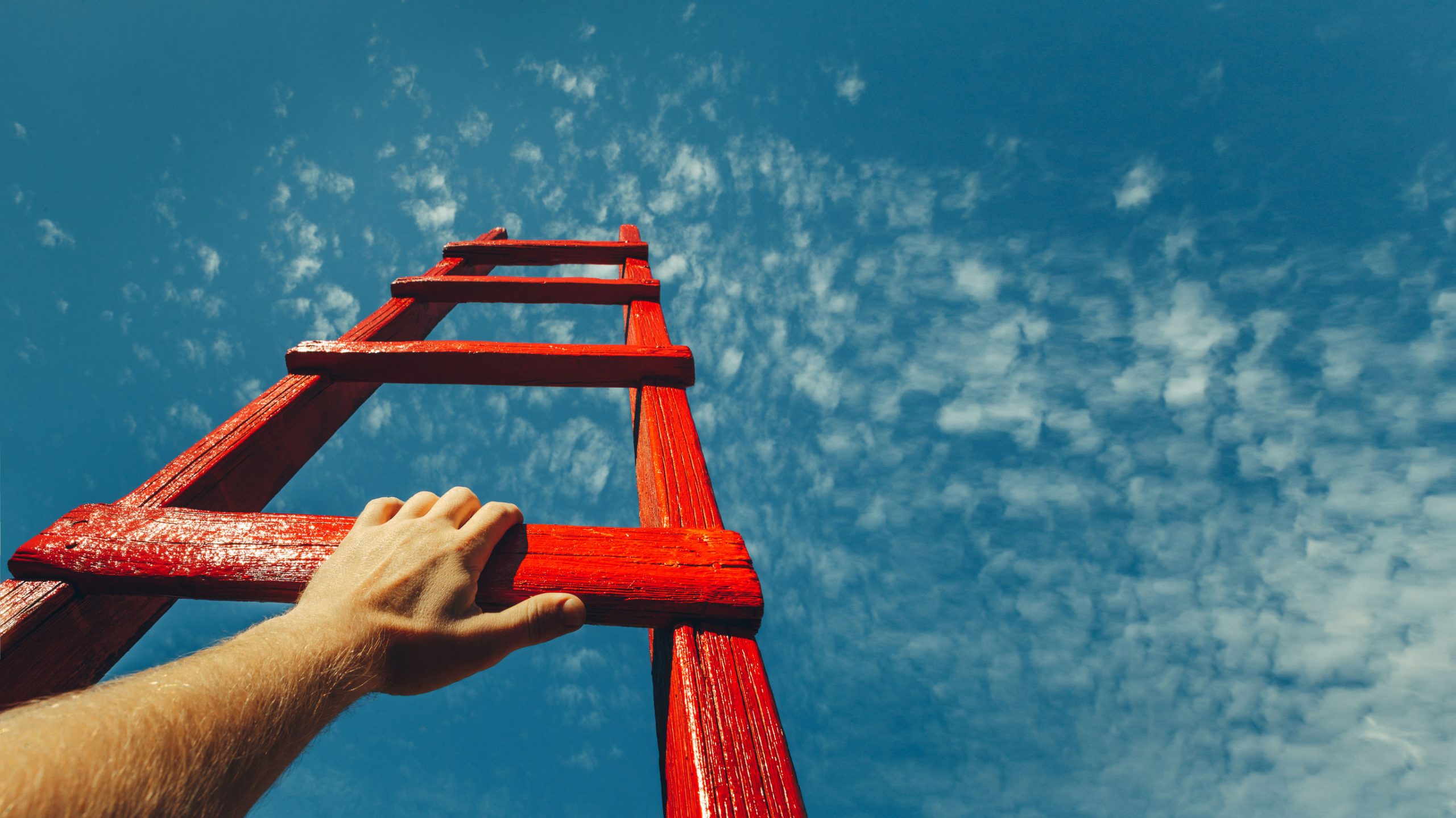 The pressure is real. Communicators are being asked to do more with less during the pandemic—all while deferring training, networking, promotions and raises.

But you can stabilize a shaky career ladder and still move ahead with this advice from Ray Day, vice chair of The Stagwell Group and former chief communications officer at Ford and IBM:

“You can counter a sense of instability by sticking to a set of commitments, even as you’re working from home,” says Day. For example, he keeps these three commitments every day:

“It gives me great joy to see our profession’s increased value,” Day says. “We have a bigger seat at the table than ever before in my 30 years in the business—and we’re the only function that touches nearly every part of the company.”

With that comes important responsibilities.

“We have to be the voice of calm and reason at the table,” he says. “We also must keep the business centered on both the crisis of today and the future.”

3. Eschew titles (and find a mentor).

Day has had several mentors throughout his career, including the boss who hired him at Ford.

“He taught me the importance of focusing on the right priorities,” says Day. “It started when he handed me my new business cards. When I looked at them, he barked, ‘Don’t ever do that again!’”

Day was confused until his boss explained: “Don’t ever look at or care about your title again. Have people know you for who you are and what you do—not your title.”

It’s something Day took to heart. He never includes his title in voicemails or e-mail signatures. “Just my name and, hopefully, the positive reputation that goes with it.”

“Speed of change” could make or break our industry, Day says.

“Research shows the half-life of a skill is now three to five years,” he says. “That means our profession is literally being reinvented in five-year cycles. To be successful, we need to constantly reinvent ourselves, our communications model and our teams.”

5. Focus on the future (not firefighting).

“People like to be part of work that makes themselves better, their companies better and the world better,” says Day. “We have the opportunity to help influence that change for the better—but only if we devote more attention to the future versus today’s firefighting.”

“Like the changed consumer,” he says. “It will be defined by being digital, mobile, measurable and engaging—in terms of reaching stakeholders and in delivering compelling content.”

Day reads everything he can get his hands on and pushes himself to spend time with visionaries and “people who see around corners.”

“I passionately believe you are the average of the five people you spend the most time with,” he says. “That’s why I like to spend my time talking with and meeting with people who challenge me intellectually, creatively and who help me see into the future.”

A successful athlete or coach knows the importance of “playing to win”—and career-minded communicators should, too.

“It’s about having both a strong offense and defense,” Day says, “but it’s also about mind over body. Winning athletes know ‘the body achieves what the mind believes.’”

In other words, “The most important priority is training your mind—through a deep curiosity, critical thinking and pushing yourself mentally out of your comfort zone.”

8. Level up your storytelling.

Day says studying the best storytellers outside of our profession will help hone your skills—even if it’s watching movies or attending free “behind-the-scenes” webinars like those hosted by Variety, among others.

“In my career, I’ve had the opportunity to spend a lot of time with the storytellers behind the most successful Hollywood films and streaming series,” he says. “I listen to them, watch them and ask a ton of questions about their approach. They say the greatest education and learning in the world comes from watching true masters at work—and I’ve experienced that firsthand.”

For example, Day was at Ford when the Cars films were being developed at Pixar.

“They came to us as part of their research and grounding in auto,” he says. “In return, we were able to spend time with the animators and storytellers. I asked every Pixar team member I met what makes a good story.”

One of the best lessons was this advice: “The most successful stories and films are those that take you back to somewhere you’ve not been in a long time—or take you to where you’ve never been before.”

Day is often asked for advice by communicators just entering the field—so he’s boiled some of his best career tips into this crib sheet:

Good advice! A great way to help pass the baton is to share these insights with your friends and colleagues.