She began her career as a social activist, raising awareness of poverty-stricken immigrant families’ lives on Manhattan’s Lower East Side. Moskowitz recognized that understanding political strategy was crucial to accomplishing her social reforms. 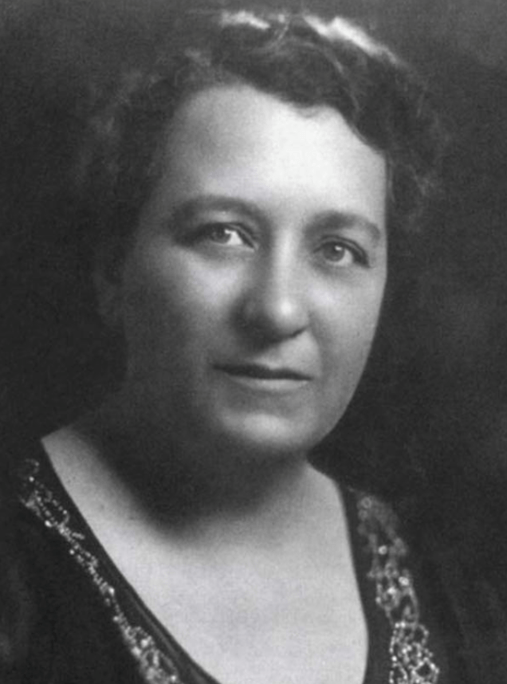 Eventually, she joined forces with Democrat Alfred E. Smith during his campaign for governor of New York, for which she singlehandedly organized the woman’s vote to rally behind him. Her ambitious work ethic earned her a position as Smith’s trusted political advisor, the first publicity director for the State Democratic Committee and the first woman to hold an executive board seat on the State Democratic Committee. She also trained notable Democratic party women such as Eleanor Roosevelt and Mary (Molly) Dewson in campaign techniques.

President Roosevelt’s popular public work policies incorporated some of Moskowitz’s strategies. When he fulfilled programs such as hydroelectric power, parks and infrastructure, Governor Smith’s team had “laid all the groundwork,” according to Elisabeth Perry in her book “Belle Moskowitz: Feminine Politics and the Exercise of Power in the Age of Alfred E. Smith.”

After opening her public relations firm, Publicity Associates, Moskowitz secured her first account with the Empire State Building. Without her involvement in publicizing the project, the world would have never seen Lewis Hines’ photographs of the building’s extraordinary construction process.

After she died in 1933, The New York Times published in her obituary that “Moskowitz had been the most powerful woman in American politics.”

Jared Meade, MPS, APR is the founder and principal of Rayne Strategy Group. This article is part of a partnership with The Museum of Public Relations.