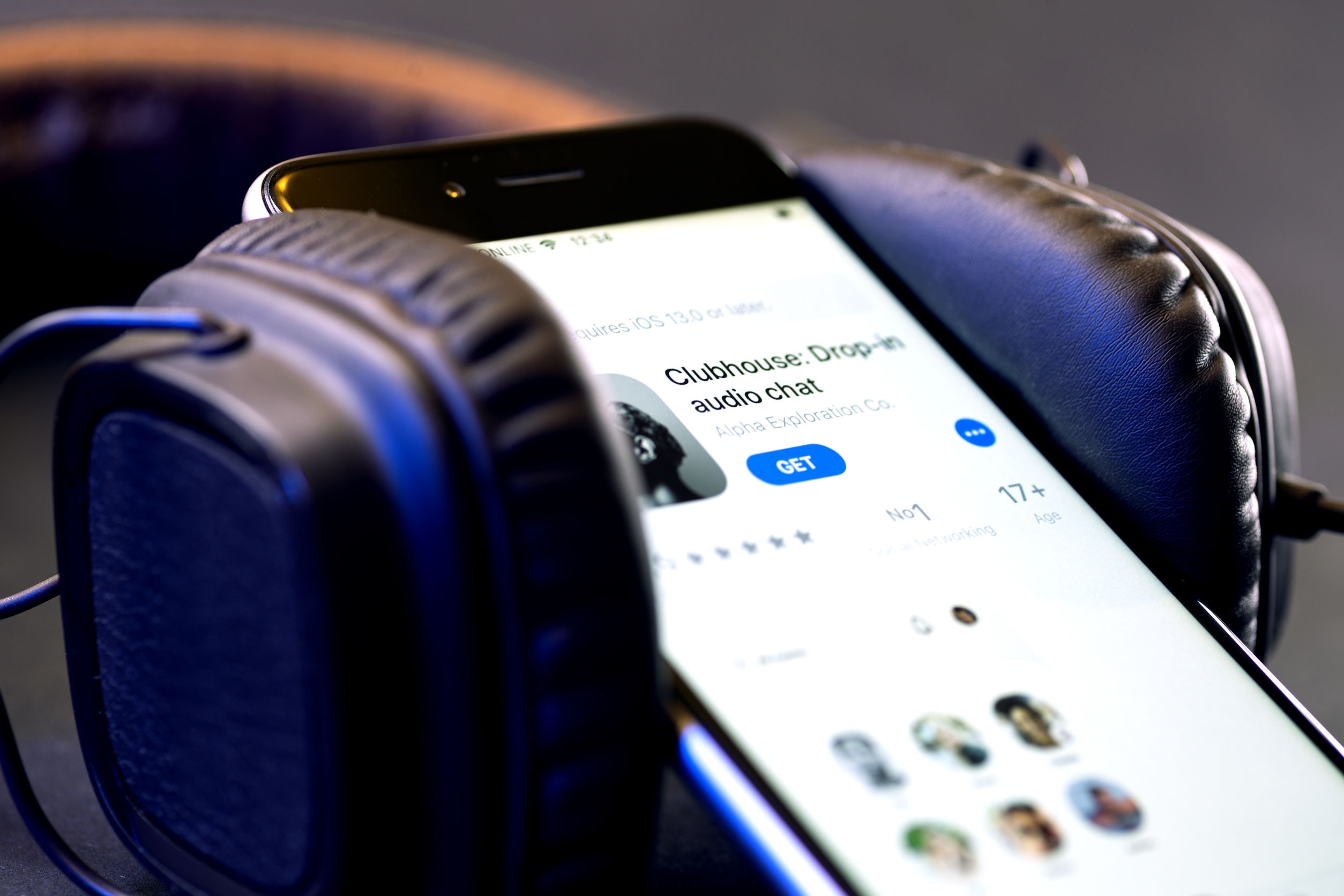 In theory, this audio-only social media app was created to share constructive conversations between business professionals, industry leaders, eclectic groups of curious and like-minded cohorts, and other assorted high-profile folks.  Once you have downloaded, joined and entered into the Clubhouse app, you can join conversations, eavesdrop on others, contribute your thoughts and even “start a room” to attract visitors to talks that you moderate.

So, what could go wrong? A lot.

Unfortunately, it is only a matter of time before we start hearing about people self-destructing based on their behavior on Clubhouse. Here’s why:

1. Clubhouse is a platform where people are competing to speak.

Most rooms have a moderator, but there are numerous participants.  Many of these people will seek to promote their businesses or themselves. Clubhouse provides a platform where they can air their views and be heard. Whenever you have a lot of people in one place fighting for airtime and a microphone, there exists great potential for conflict.

In addition, it is inevitable that users are going to disagree based on the subject matter or get miffed because they don’t feel like they are getting enough attention. Speakers may find themselves challenged by others or feel compelled to publicly take issue with what someone else says. Reacting in real time in front of a room full of media-savvy people can easily land them in hot water.

2. There is no shortage of embarrassing hot mic incidents in recent history.

Whether politicians are caught telling the truth or bragging about the perks of celebrity, recorded commentary produces an audible record that can live forever and be disseminated widely in mainstream media and online.

The people using Clubhouse are people after all, which means they will undoubtedly say things that they perhaps later regret.  The format of the app makes it easy to forget to silence your mic on your phone.  Intemperate responses or even mutterings to oneself that was meant to be private can ultimately be broadcast to an enormous audience.

A key part of the process for setting up a user profile is connecting your Instagram and Twitter accounts, which are then easily discoverable and accessible to every other Clubhouse user. Should someone become embroiled in a conflict that upsets others on Clubhouse, then there is nothing to stop the fracas from spilling onto other social media platforms.

In the era of “cancel culture” and online rage mobs, the personal and professional risks are huge. An incident spawned from conflict on Clubhouse could easily morph into an all-out attack on someone’s Twitter and Instagram accounts, causing irreparable harm to their reputation.

It seems like every news cycle brings new stories of celebrities, athletes and executives inviting criticism or stoking outrage because of something they did or didn’t do, and it all plays out on social media. Clubhouse is a new platform that could be the spark that lights the fire.

4. Clubhouse conversations are supposed to be private, but they actually aren’t.

In this day and age, everyone has an audio and video recording device embedded in their smartphones.  Also, there will always be some who break the rules and already numerous conversations have been taped and leaked. Some users have also complained about a lack of active moderation on Clubhouse, and have voiced concern over conversations that turned racist or misogynistic. Inflammatory comments that happen on Clubhouse will certainly not stay on Clubhouse.

For all these reasons and more, it’s a safe bet that Clubhouse will soon become a powerful new venue for people to harm their personal brands and invite attack. Given the interconnectedness of the platform, users who speak off the cuff and offend or irk other Clubhouse users can in short order find themselves the target of social media attacks on Twitter and Instagram.

Stay tuned to see just how fast Clubhouse grows, but the rocketing popularity of the platform virtually guarantees that we will be hearing a lot more about it for months and years to come.

Evan Nierman is the founder and CEO of Red Banyan, an international PR firm.