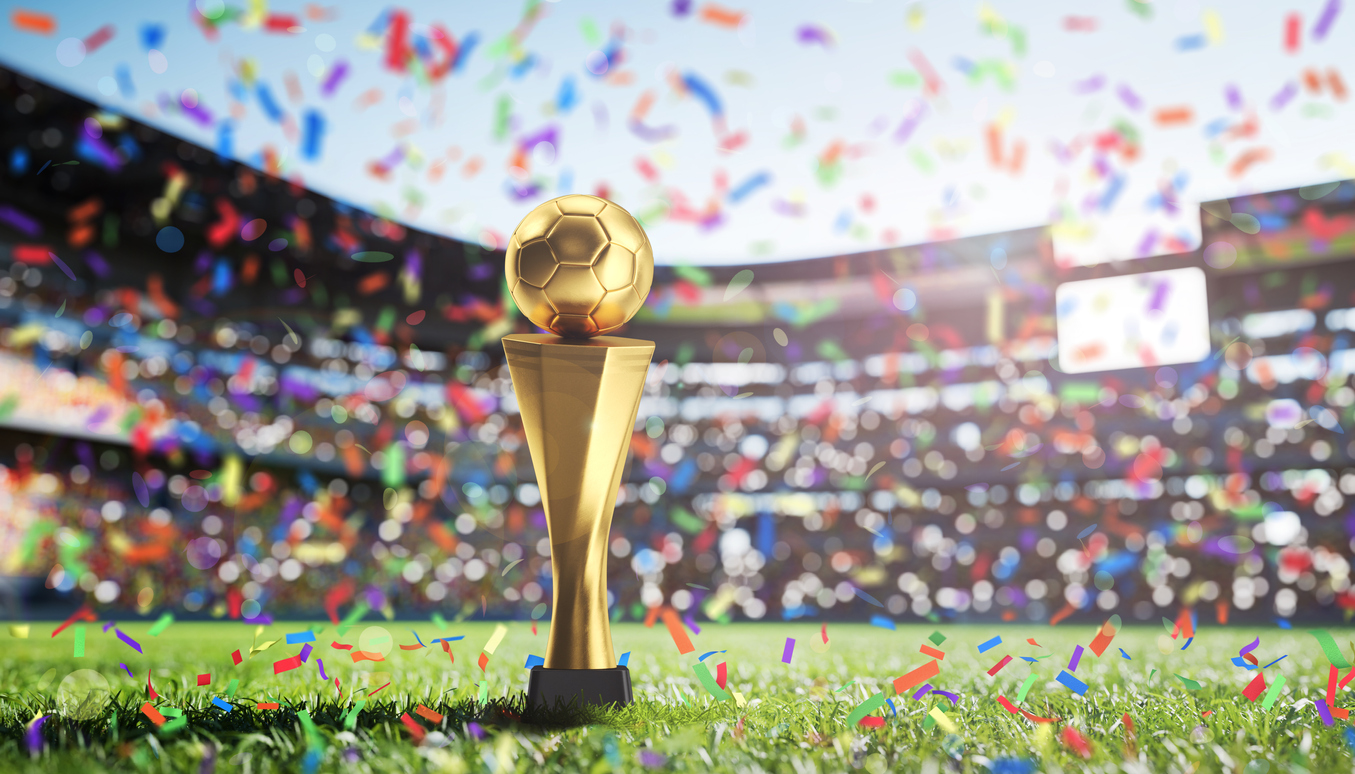 Whether it’s allegations of corruption and bribery, human rights abuses, or the decision to host the event later in the year to avoid the region’s extreme heat, the 2022 FIFA World Cup in Qatar has certainly been nothing if not controversial, and controversy is something that advertisers usually shy away from. On top of this, various advocacy and activist groups have been calling for boycotts as well as pressuring sponsoring brands to distance themselves from this year’s World Cup. Given this, how can companies respond in a way that expresses sensitivity towards these issues while still taking advantage of the single biggest sporting event in the world? It’s a tricky question but the Qatar World Cup offers us the opportunity for a useful thought exercise.

For some companies, it’s a non-dilemma

For some of the major companies that are sponsoring the tournament itself or individual teams — including all seven of the official FIFA sponsors — there isn’t much of a dilemma. For them, the World Cup simply presents too big of an investment and marketing opportunity. Consider that during the 2018 World Cup, a record 3.6 billion people watched the games. For perspective, the Super Bowl had an estimated 208 million viewers in 2022. And despite all the controversy, this year’s World Cup is expected to deliver record revenues, even more than the $5.4 billion generated at the 2018 World Cup in Russia.

As big a marketing opportunity as the World Cup represents, it’s not surprising that FIFA sponsors have stated they would not be making changes to their existing ad campaigns. These companies spend tens of millions of dollars every year to be associated with the organization and quadrennial event, respectively, and they fully intend to get a return on their investment. This isn’t to approve of their viewpoint; it’s just to acknowledge the reality. And while some people may complain about this on social media, or even threaten to boycott, there are numerous past examples showing that people often don’t follow through on threats to move, quit or boycott. And even if they did boycott, because of globalization, many of these companies have their eyes set on other countries. Losing a few hundred customers in the U.S. or Canada would be nothing compared to gaining several million new ones overseas.

Predictably, therefore, it is more the mid-sized and smaller companies that have either expressed vocal support for the human rights issues or have stated that they would be making adjustments to their ad campaigns as a result.

Aside from the controversy, this World Cup presents some unique challenges related to timing. One of these is the increasingly widespread expectation of a global recession next year. Traditionally, during economic downturns companies cut down on spending, and usually one of the first areas to see budget cuts are advertising and marketing. Even just the fears of a recession on the horizon can cause companies to get more conservative with their advertising budgets. A second reason is that unlike most World Cups which take place in the summer, this one overlaps with the holiday season, which presents numerous budgeting and logistical challenges of its own.

From a PR standpoint, for brands that were maybe wanting to pull back on their advertising anyway, the controversies surrounding the 2022 World Cup have presented a potential opportunity. Some Dutch, Danish and Belgian companies, for example, have opted to distance themselves from this year’s World Cup, citing the aforementioned human rights abuses. ING has also previously stated that they would not do any advertising at the World Cup for the same reasons.

For the record, this isn’t to question the sincerity of any companies that have cited the controversies as their reason for pulling out. But, again, from a PR perspective, for companies that were hesitant to spend advertising dollars anyway, using the controversies as the pretext (instead of publicly admitting that they’re worried about a recession) could have been a convenient and strategically smart move.

Despite the range of concerns related to a future recession, budgeting and ethical issues, there are ways that brands can still be taking advantage of the current World Cup (as well as any future sporting events that present similar challenges).

One way is to work with local advertising firms from target countries to create ads that center around specific teams and local populations rather than on the Qatar World Cup itself. For example, let’s say Coca-Cola is running a TV ad in Germany. The ad could show German kids playing soccer or a German family gathering around the TV and bonding over bottles of Coca-Cola.

Another tactic is to focus on specific teams and players or to include generic soccer-related imagery but to exclude images that specifically remind anyone of Qatar such as the stadiums that were built for this year’s World Cup. Usually, companies want to include imagery from the current World Cup because they want viewers to psychologically associate the good feelings linked to a specific World Cup and its host country with their own products or services. This year is definitely an exception.

Finally, “newsjacking can also be a cheap, effective and non-controversial way to ride on the buzz of a major global sporting event without the budget or ethical concerns involved with sponsored ad content. An example of this is posting memes, GIFs or video content on social media that don’t contain any copyrighted imagery or logos from the World Cup but that obviously allude to it. Since everyone knows the World Cup is going on, even generic photos or footage from random soccer games will immediately make viewers think of the World Cup.

From a business standpoint, it’s understandable for any company to want to take advantage of an event as big as the World Cup. It’s also understandable to be hesitant about doing so for any of the reasons covered in this article. It doesn’t have to be either-or, and you don’t have to throw the baby out with the bathwater. By using the methods described above, brands can still trigger the positive feelings associated with the World Cup tradition, and with the sport of soccer in general, without triggering any cognitive dissonance over the messy ethical issues surrounding Qatar.

Dr. Dustin York is an associate professor of communication at Maryville University.

A beauty of learning from this writing by Dr. York and other PR Daily educators is not just what attracts audience, opportunity to LEARN, but also what the teaching can help one EARN.

Even one-mile races are sometimes won by inches, and so are competitions for top jobs. Those who heed Dr. York and other PR Daily experts in the newsletter and courses get an advantage that may look small but be big in advancing a career. What a good report this is! 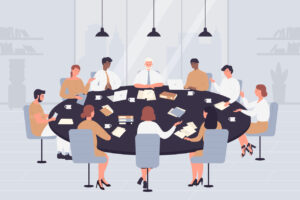 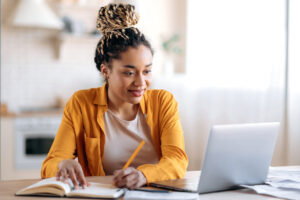 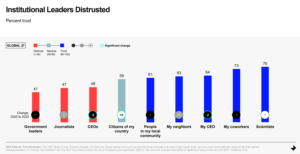 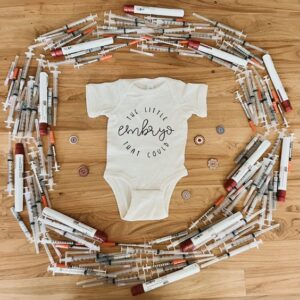