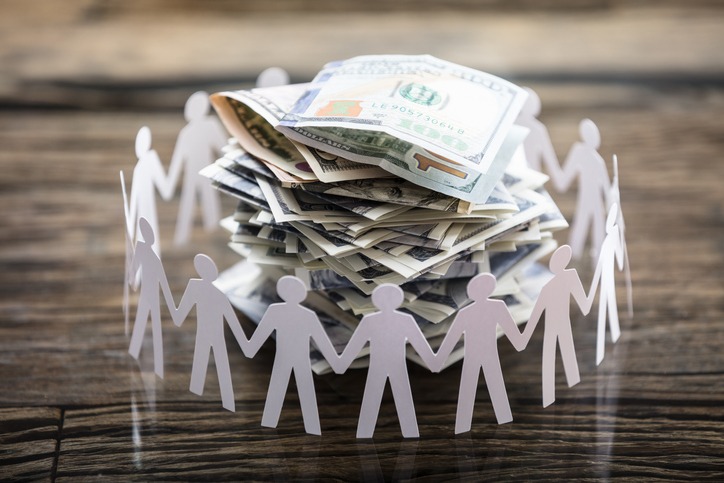 Why do some crowdfunding campaigns hit or exceed their goals quickly while others languish?

The answer often has to do with what finance experts call “herding,” where people follow the crowd and invest wherever everyone else is investing.

Effective use of crowdfunding platforms’ communication tools can influence herding behavior to maximize a campaign’s success, finds the first study on this topic. Updates and comments on backer compliments encourage new backers, while constant pleas for more donations or bungled discussions of logistical difficulties can backfire. The paper concludes with several communication strategies that could be used by crowdfunding creators to increase the success of their campaigns.

“Just reminding your potential backers to contribute does not work,” said senior author Hai Che, an associate professor of marketing at UC Riverside. “Instead, project creators might want to provide them with project information and, possibly, encourage previous backers to provide a testimony.” 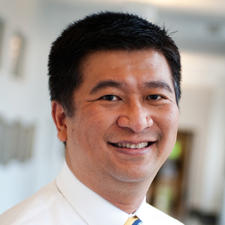 Che and first author Shengsheng Xiao at Shanghai University of Finance and Economics–and corresponding author Yi-Chun Ho at George Washington University–wanted to learn if crowdfunding campaigns primarily gained new backers as a sort of snowball effect, or herding, from earlier backers, and if communications from campaign creators influenced herding behavior.

Simply put, herding means campaigns that already have lots of backers are likely to get even more. Both total donations and social media sharing can drive herding. A campaign that potential backers see as approaching its goal rapidly, or which previous backers have urged them to support, could experience herding. However, the ways in which a campaign’s presentation, details, and creator communications affect herding behavior have not been previously examined.

The researchers collected data from campaigns that were posted on the largest reward-based crowdfunding platform in China. Reward-based crowdfunding promises donors something in return for their donation. On the platform, creators may not change the campaign’s listed attributes once they are finalized, but they can use updates to communicate the current status or changes. They also create reward tiers. Potential backers can browse the campaign’s page to learn about the campaign, view reward tiers that might influence the amount of their donation, and see how many other people have backed the campaign.

“In addition to the contribution a project received, we also extracted creators’ updates and comments provided on the project, and mined these texts to see how different types of content would affect backers’ contribution as well as herding behavior,” Che said.

They found subsequent backers follow the funding decisions of previous backers and use descriptions of the campaign on the platform to moderate how they herd others. Campaigns with detailed descriptions, such as long paragraphs and multiple photographs, got backers quickly and were more likely to see backing snowball. This is probably because a long description and pictures signal to potential backers the creators’ credibility and diligence, the authors suggest.

The frequency and content of creator communications had more nuanced effects on backer behavior. A larger number of updates and comments increased backer contributions but reduced the magnitude of the herding effect. Updates and comments that conveyed campaign-related information also increased funding but stalled herding behavior.

“Updates on campaign-related details provided potential backers with needed information to make up their mind, so they did not just blindly follow the others. Updates or comments that just ask backers to contribute, however, are ignored,” Che said.

Overall, posting updates and responses to backer comments attract new backers but reduce the significance of previous backers’ funding decisions to new backers. This means new backers are no longer making donations mostly because other people have donated, but because of new information from the creators. The campaign will still gain backers and donations but possibly lose a bit of “virality.”

The authors recommend updates on campaign-related details and comments to backer compliments, as well as campaign kickoff and success announcements, to encourage new funders. Pleas or reminders for more donations in either updates or comments discourage backers, as do backer comments on any of the campaign’s logistic difficulties. Creators need to find ways to mitigate the impact of logistical difficulties to avoid losing potential funders.

For designers of crowdfunding platforms, the authors suggest a chat function that allows real-time conversation between backers and creators could also contribute to more successful campaigns. That sort of two-way dialogue can help forge genuine, meaningful connections — which is the linchpin for messaging success in any format.

Holly Ober is senior public information officer for the University of California, Riverside. Read more about this research at UC Riverside News. 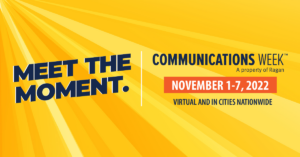 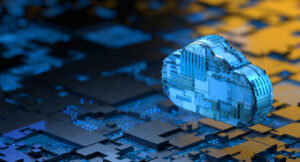