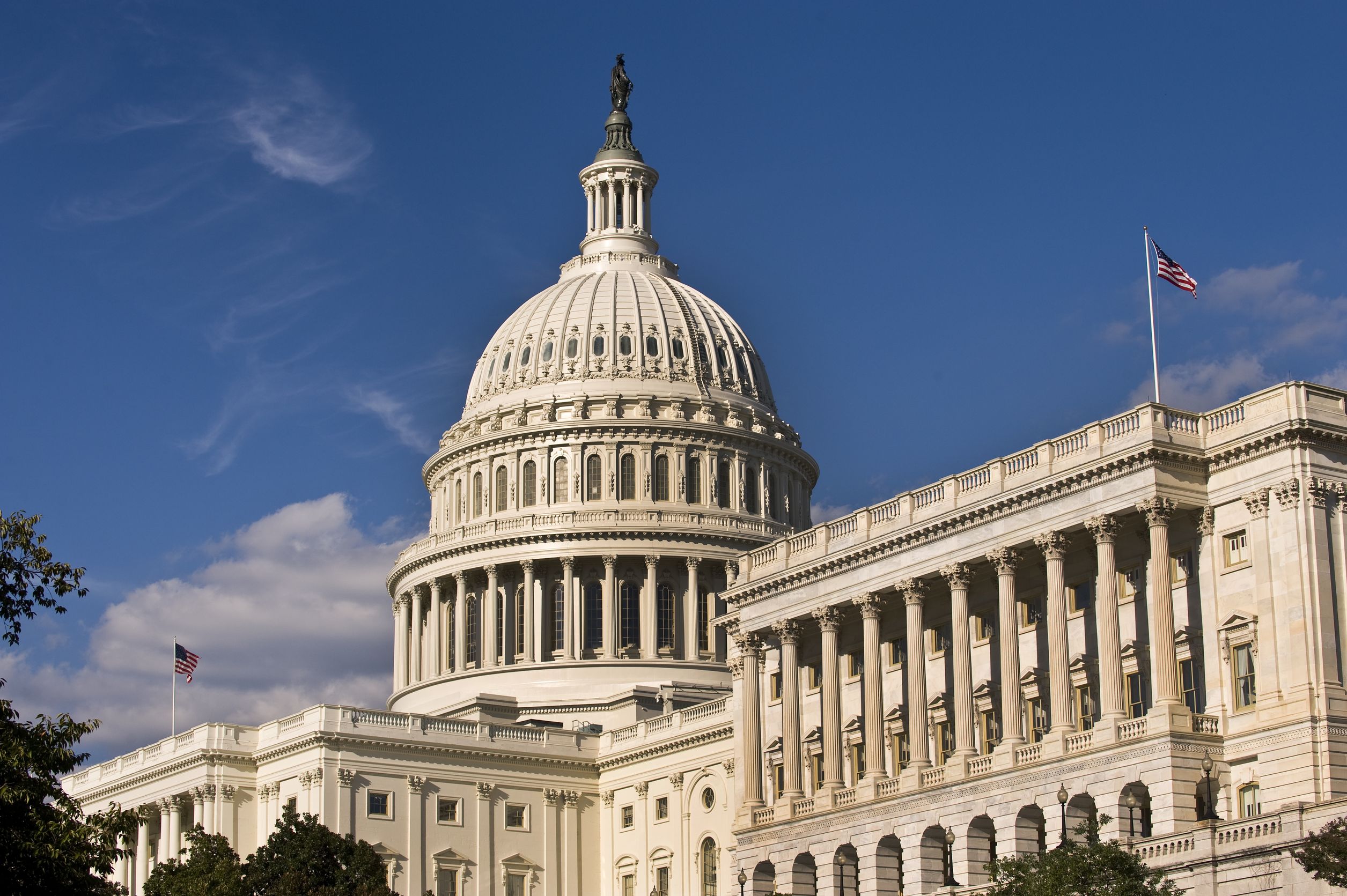 Attention to corporate reputation has ebbed and flowed over the years, but in 2020 we saw companies scrutinized for their words and actions on global warming, the pandemic, and racial justice. And since Jan. 6 we’ve seen a surge in activity as companies scramble to distance themselves from President Trump and the political situation he created.

While this is an unprecedented situation, but when it comes to reputation management for companies, the implications are broad and deep. What are we to take away from this? Here are five things every company should think about:

1. Everything will ultimately become known.

We’re living in a world where almost everything is ultimately discoverable, as Salesforce found out when Motherboard analyzed emails from the Trump campaign and identified the infrastructure used to send them as ExactTarget, an email marketing firm now owned by Salesforce. This means you really need to get your own house in order. Who are your customers? What kinds of transactions are you processing for them? In what kinds of companies are your funds invested?

In the same way that universities in the 1980s were called out for investments in South Africa or fashion companies are being called out today for supply chains that rely on child labor, companies will increasingly be held responsible for the business decisions they make.

Yes, millennials are socially conscious and more likely to hold companies accountable than previous generations, but it’s not just millennials. Consumers across all age groups and around the world are increasingly likely to demand change when they see something they think is wrong. That’s why Change.org saw “a massive 46% increase in petition creation, an incredible 208.5% increase in petition signatures overall” in 2020 compared to 2019.

While it is gratifying to see companies stepping up, there’s a way this feels like rats jumping off a sinking ship. (Really? You’re banning Trump from Twitter now?) Companies that have the courage to lead instead of follow will earn consumers’ trust.

5. Late is better than never.

The best time to plant a tree was twenty-five years ago; the second-best time is now. This is a watershed moment. These are unprecedented times. I’m glad to see Etsy remove the Camp Auschwitz t-shirt, the PGA to pull the tournament from Trump’s Bedminster, New Jersey club, Amazon Web Services take Parler offline, and companies across the board review their political contribution strategies. Just because you didn’t do this earlier doesn’t mean you shouldn’t do it now.

For years, companies—especially platform or marketplace companies—have taken refuge in the concept of neutrality, but that façade is cracking quickly. The challenges are real.  There’s an awful lot of content on the YouTube platform to go through. But “We’re just a platform” doesn’t cut it any longer.

Beth Haiken is an executive vice president with Method Communications. 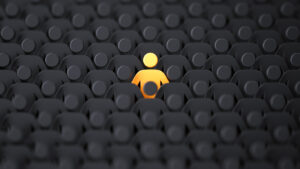