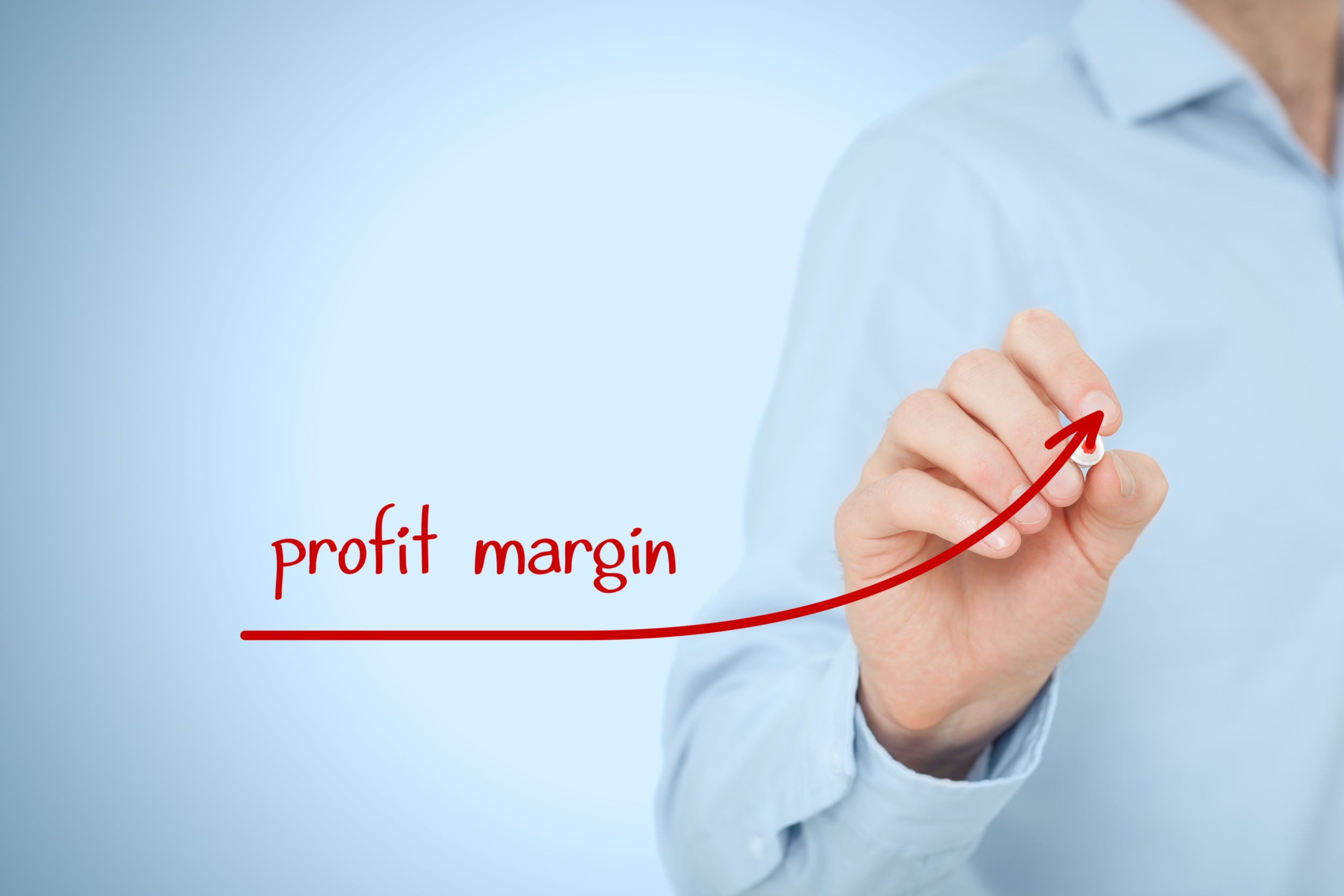 Business leaders, such as CEOs and other members of the C-suite, boards of directors and other financially incentivized stakeholders, such as shareholders, generally have a keen interest in an organization’s profit margins. Often, an organization’s financial performance is gauged not only by its absolute net profits or earnings, but its relative level of profitability; in other words, what percentage of every dollar in revenue generated drops to the bottom line.

C-suite leaders, boards and investors generally want to see an organization’s profit margins hold steady or expand from one year to the next, rather than decline. Publicly traded corporations are particularly under pressure to see their profit margins grow over time. A variety of different profit margins may be calculated from the figures on a company’s income statement. Three important profit margin indicators are gross margin, operating margin and net margin.

Gross margin is simply an organization’s net revenues minus its cost of goods sold (COGS). Gross margin is typically shown as the gross profit as a percent of net sales.

The gross margin represents the portion of each dollar of revenue that the organization retains as gross profit after paying the direct labor and production costs that go into producing the product or service. The expected gross margins of industries and the companies within them can vary widely depending upon the fixed and variable cost structure mix of an industry. Industries such as software, digital services and professional services generally have relatively high gross margins. 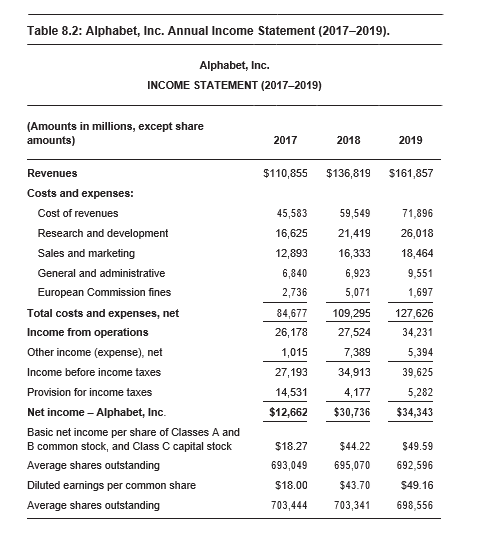 Operating margin, also known as return on sales, is an important measure of operational efficiency. This measure shows how much money an organization makes (or loses) on each dollar of net revenue it generates (before taking into account interest, taxes and dividends). The operating profit margin represents the portion of each dollar of revenue that the organization retains as operating profits after paying all operating expenses (i.e., COGS and the typical selling, general and administrative costs of running the organization, but before paying any interest or taxes).

Net margin, also known as net profit margin, is a commonly used measure of the bottom-line profitability of an organization. This measure shows how much money an organization makes (or loses) on each dollar of net revenue it generates after every expense, including taxes, interest and any one-time or special expenses, has been deducted from revenue. Unlike with calculating operating margin, which only takes into account operating expenses, net margin also takes into account any non-operating expenses, such as taxes and interest, and any non-operating income, such as investment gains, dividend income or the sale of an asset or assets.

This ratio is net income (or net profit) divided by net revenues. So, for fiscal 2019, Alphabet’s net margin on a percentage basis was 21.2% ($34.3 billion/$161.9 billion), meaning that $0.21 of every dollar of revenue essentially flowed down into Alphabet’s coffers. This marks a small decline from a net margin of 22.4% for fiscal 2018 ($30.7 billion/$136.8 billion), but a significant improvement from a net margin of just 11.4% for fiscal 2017 ($12.7 billion/$110.9 billion). Note that, as shown in Table 8.2, in 2017, Alphabet incurred a larger than typical provision for income taxes, as well as having generated less other income than usual, which had the effect of substantially pulling down its net margin. As this example shows, operating margin may at times provide a cleaner picture year-to-year of a company’s financial performance.

All public companies not only report their net income or earnings on its income statement, but also convert this figure to an EPS basis and report the EPS figure. This critical calculation essentially shows a shareholder how much of a company’s profits (or losses) is associated with each individual share of stock they own.

In essence, each share of stock represents a tiny slice of ownership in that company and its earnings. EPS is calculated by dividing the company’s reported net income (i.e., net earnings or profits) by the total number of shares of stock outstanding for the company. Investors often pay more attention to a company’s EPS number than to the net income figure, particularly how the reported EPS for a period compares to the EPS projections of the company and/or investment analysts.

The diluted total includes all possible additional shares that may be issued in the future from the execution of stock options, warrants, preferred shares or related securities.

For example, Alphabet posted diluted earnings per common share of

$49.16 for fiscal 2019. This figure was calculated by dividing Alphabet’s reported net income of $34.3 billion for 2019 by the company’s diluted average shares outstanding count of nearly 698.6 million shares. This represents a 12.5% improvement from the $43.70 in EPS that Alphabet posted in the prior year.

The EPS figure forms the basis for widely used financial valuation metrics, such as the price-to-earnings (P/E) ratio, which are used to assess the value of a company and its stock price relative to its EPS. 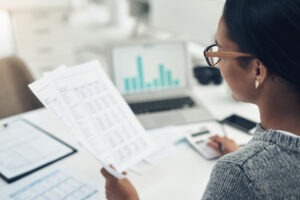 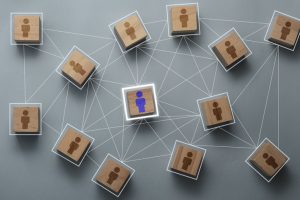 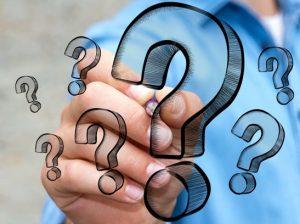 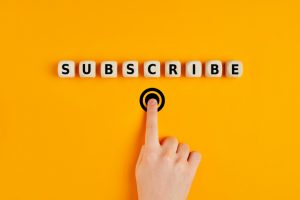