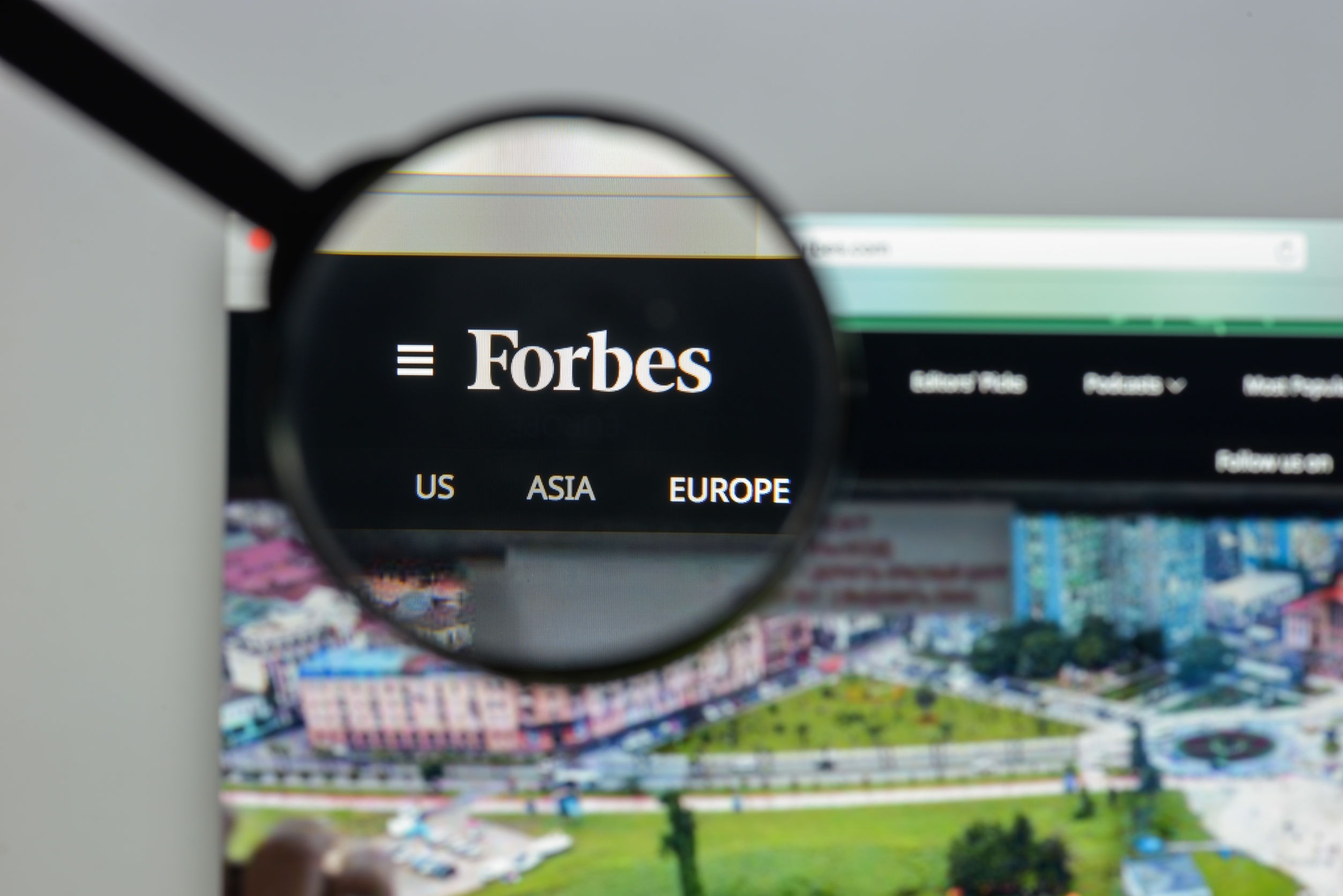 Journalism and its synergistic twin, public relations, have taken a beating over the history of American politics. But none more so than during the last four years, culminating with the premeditated attack on the U.S. Capitol and American democracy on Wednesday. It’s a sad state of affairs when the media and its front line of reporters are taking constant and life-threatening hits like a punching bag as was chronicled in a Sunday New York Times story.

The war on news credibility got very ugly last Wednesday. Facts mean little and perception is everything. Reported news must be weighed constantly against amateur, dangerous opinions across social media. And even the once proud news media itself has at times lost its soul to rumor innuendo and its own version of “gotcha politics.”

The PR profession must take some responsibility for the degradation of media credibility over this period. We’ve too often allowed our persuasive communication skills to be usurped to promote messages untested for veracity; or worse, stood silent while we’re used as simple conduits of misinformation. We sadly even joke amongst ourselves as being “the dark side” of journalism.

And if PR needed one more reason to be misunderstood as the “dark side,” Forbes magazine, a bastion of business and right-of-center editorial coverage, presented it front and center last week with this announcement:

“Let it be known to the business world: Hire any of Trump’s fellow  fabulists (all four of Trump’s press secretaries plus Kellyanne Conway) and Forbes will assume that everything your company or firm talks about is a lie….We want to ensure the world’s biggest business brand approaches you as a potential funnel of disinformation? Then hire away.”

The magazine went on to say this decision is not politically motivated given Forbes’ generally accepted pro-business stance: “The standard needs to apply to liars from either party. It’s just as Daniel Patrick Moynihan famously said, in a thriving democracy, everyone is entitled to their own opinions, but not their own facts.” Strong words condemning not only Trump, but as Forbes put it, those he hired to present his lies to the public.

And in a backhanded compliment to the rest of us PR pros, Forbes wrote: “Spins and omissions and exaggerations are part of the game. But ultimately in PR, core credibility is the coin of the realm.”

Let me be clear: What Forbes has done is justified considering this circumstance, but also a warning to our profession if we don’t get our own house in order.

As PR pros, we must not allow ourselves to be painted with the same brush as Trump’s sycophants. We are the masters of our own house. It shouldn’t be left to the media to determine the veracity of our pitches. That’s our responsibility as a PR pro, to not be labeled as a simple “mouthpiece” for either a demagogue or a corporation. Our profession, like many others in the communications sector, is in real danger of folding in upon itself during this incredibly turbulent time when both journalism and PR are under assault. Coupled with a raging pandemic and a crippled economy, these forces are driving the business side of journalism to dictate the quality of its product like never before in history.

While the conflict of cost versus editorial quality is as old as the profession itself (or any other profession for that matter), the wholesale whittling down of both staff and infrastructure has definitely given rise to a much weaker and therefore less believable editorial product. There are those on the shadier side of the PR profession that look at this as a good thing, not a problem but an opportunity to gain coverage for clients, deserving or not, with facts unchecked.

Forbes is taking a first step in saying, “No.” Editorial standards are going to be even stricter in the post-Trump era. And we in the PR profession recognize this means we must work ever harder to meet those standards before the media does it for us.

Dick Grove is the founder of INK Inc. Public Relations, notable for being one of the first to utilize a “virtual” PR team and “Pay for Performance” client model.

2 Responses to “In the war over credibility, everyone loses”

Is the Forbes position good journalism that benefits readers? Or would
Forbes be more valuable to readers, and readers better served, if Forbes took a neutral position?

If one of Trump’s former press people–perhaps Phi Beta Kappa, brilliant and at or near the top of the class–is employed by a major company or great PR firm, is it HONEST for Forbes to assume that everything the employer says is a lie? Is honesty something that Forbes and all media owe the public?

Is assuming a major company to be a liar perhaps a misuse of power and public trust that Forbes has a moral obligation to each of us–and to trusting advertisers–not to misuse?

This was a solid take.
“It shouldn’t be left to the media to determine the veracity of our pitches.” Nailed it.
As did the Forbes quote, “But ultimately in PR, core credibility is the coin of the realm.”
As more and more pay for play editorial exists, and young flacks pump out unsupported hyperbole as client commercials, it makes it that much harder for truth, facts and integrity to cut the through the noise and take hold. With both journalists and audiences. So don’t cross that line kids. The industry suffers because of it.