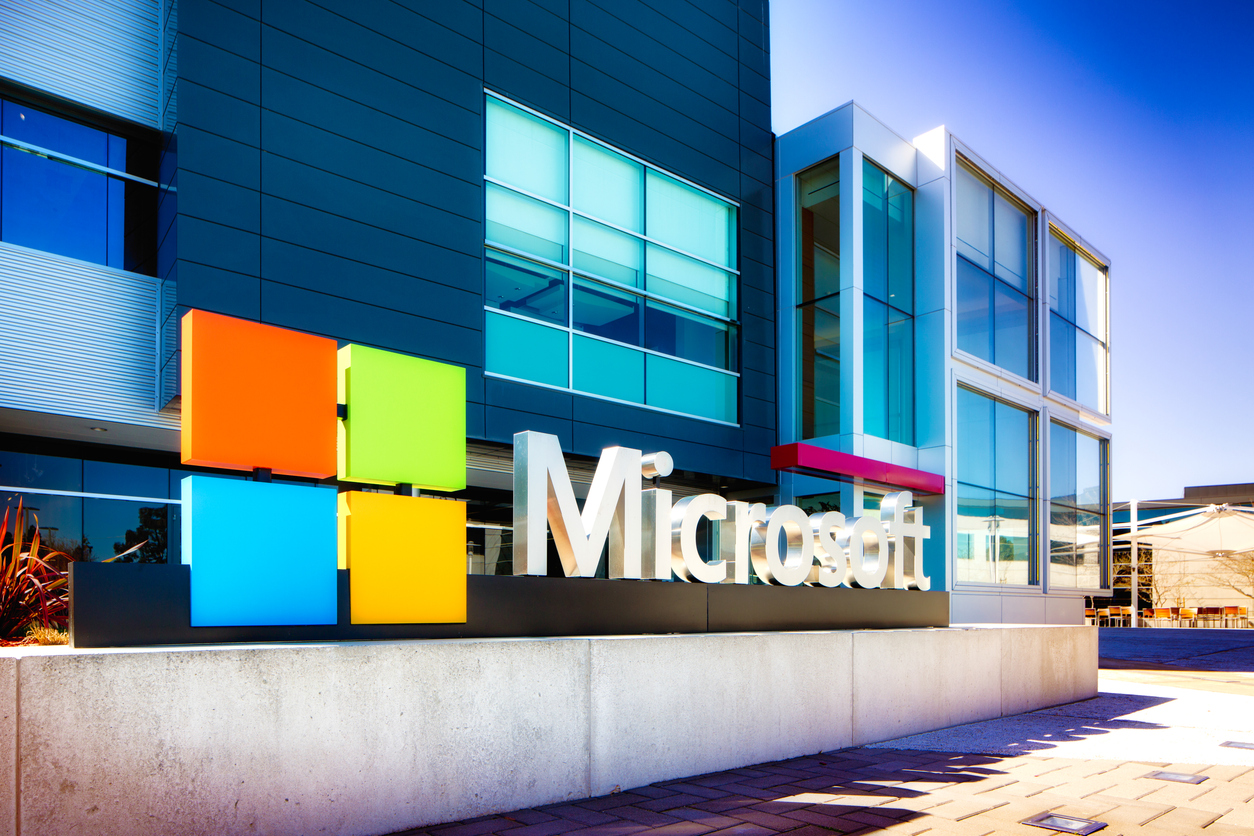 The latest in a grim list of tech layoffs is Microsoft, which announced Wednesday it would part ways with 10,000 employees, the New York Times reported. Those cuts amount to less than 5% of the company’s global workforce.

In his statement to workers, CEO Satya Nadella said some notifications would begin today, while others would continue through Q3.

We’re living through times of significant change, and as I meet with customers and partners, a few things are clear. First, as we saw customers accelerate their digital spend during the pandemic, we’re now seeing them optimize their digital spend to do more with less. We’re also seeing organizations in every industry and geography exercise caution as some parts of the world are in a recession and other parts are anticipating one. At the same time, the next major wave of computing is being born with advances in AI, as we’re turning the world’s most advanced models into a new computing platform.

His statement went on to pledge above-market severance and benefits. He finished by noting, “When I think about this moment in time, the start of 2023, it’s showtime – for our industry and for Microsoft.”

Why it matters: Tech layoffs are mounting at a ferocious pace, even at companies once seen as bulletproof. However, it’s important to keep that in perspective. The overall U.S. unemployment rate is just 3.5%.While these cuts are devastating personally and for these organizations, tech is not the whole U.S. economy.

If you work in tech or have tech clients, keep your focus. Get creative. If you don’t work in or with these industries, keep your own focus. Run your own race.

CNET is using AI to write articles — and it’s wrong

CNET began publishing articles written by AI with limited disclosure, Futurism reported. The articles had the bland byline of “CNET Money Staff,” with a very small disclosure at the bottom.

Besides the lack of journalistic transparency and disclosure, there’s a bigger issue that Futurism uncovered.

Some of the articles were just plain factually wrong.

They made simple mistakes a human never would. For instance:

Take this section in the article, which is a basic explainer about compound interest (emphasis ours):

“To calculate compound interest, use the following formula:

For example, if you deposit $10,000 into a savings account that earns 3% interest compounding annually, you’ll earn $10,300 at the end of the first year.“

It sounds authoritative, but it’s wrong. In reality, of course, the person the AI is describing would earn only $300 over the first year. It’s true that the total value of their principal plus their interest would total $10,300, but that’s very different from earnings — the principal is money that the investor had already accumulated prior to putting it in an interest-bearing account.

There were other errors besides, despite CNET’s assurances that each article was “reviewed, fact-checked and edited by an editor with topical expertise before we hit publish.”

Why it matters: There is a great deal of promise in AI to change the way we write, including both journalism and PR. However, as we discovered in our own experimentation with ChatGPT, the bots are often confidently and flagrantly wrong.

It’s up to us as humans to act as a bulwark against cocky machines. And yes, human editors will always miss things. Errors are not new. However, with a traditionally written article, you have multiple chances for people to catch errors: the writer and the editor.

If you incorporate AI into your writing routine, make sure you are editing the work meticulously and skeptically. The machine isn’t smarter than you — yet.

You might think podcasting is a medium of pure sound.

According to research from Morning Consult, podcast fans who have listened in the last month slightly prefer podcasts with video over plain audio — 46% to 42%. Indeed, YouTube itself is the preferred podcast platform for a third of fans, Morning Consult found, compared to just 24% for Spotify and 12% for Apple Podcasts.

Fifty-one percent of those who favored video with their podcasts said they wanted to be able to see the facial expressions of the host and guests, while 50% said video helped them to focus better.

Why it matters: If you’re producing podcasts (or pitching guests), consider the possibilities of video early in the production process — not as an afterthought. Don’t think of podcasting purely as a radio program, but get creative with how you can add visuals without turning it into a full-blown produced video. Research the gear you’d need to film your broadcasts from the outset and budget accordingly.

A 122-page memo detailing how social media companies played into the Jan. 6 Capitol insurrection was drafted by the House committee tasked with investigating that day of violence, the Washington Post reported.

But in the end, committee leaders declined to delve into those topics in detail in their final report, reluctant to dig into the roots of domestic extremism taking hold in the Republican Party beyond former president Donald Trump and concerned about the risks of a public battle with powerful tech companies, according to three people familiar with the matter who spoke on the condition of anonymity to discuss the panel’s sensitive deliberations.

Congressional investigators found evidence that tech platforms — especially Twitter — failed to heed their own employees’ warnings about violent rhetoric on their platforms and bent their rules to avoid penalizing conservatives, particularly then-president Trump, out of fear of reprisals. The draft report details how most platforms did not take “dramatic” steps to rein in extremist content until after the attack on the Capitol, despite clear red flags across the internet.

The article goes on to note that understanding how social networks fed into the riots that day is increasingly vital, especially as Elon Musk’s Twitter now continues to peel back moderation efforts put in place both before and since Jan. 6.

Why it matters: As communicators, we rely on these platforms to spread our messages. So we must understand how all messages spread on them — and our roles in that complex ecosystem.

Even if you don’t work in politics, these issues affect you. They affect the counsel you give your leadership about remaining on these platforms, how you spend ad dollars and how you respond to trolls and worse.

One Response to “Microsoft lays off 10K, CNET’s error-ridden AI articles and more”

If you’re a kid looking for a job, the recruiter may ask or think “Why you? Why should we care about you or want you more than all the others?” Microsoft, Facebook, Amazon and other major companies face the same challenge, why should the public care about these companies?

Fortunately like the job-hunter, Microsoft has a communications opportunity: show why you’re special by writing a CORPORATE RESUME.

While thousands of people walk around with a personal resume, what they’ve done and achieved, some of the best PR people have a corporate resume, data on not just sales and earnings but how the company is serving the public interest. Would you believe that thousands of people in PR, maybe tens of thousands, don’t know how many the company employs, how much the company pays for taxes, how many customers benefit from what the
company makes and more?

Most people don’t CARE about your employment, sales, taxes and such, so could it win your company millions of fans or tens of millions if you’d start a “Microsoft Cancer Prevention Institute” that encourages early detection that may save millions of lives?

Two professors—Dr. Bert Vogelstein of Johns Hopkins University and Dr. Azra Raza of Columbia University—are world leaders in pushing for early detection that could save lives from cancer. How will it affect public esteem for your company if your senior executives appear on TV with the doctors telling millions how to protect their lives through early detection?

Judge whether a company might save billions, actual billions, on Washington regs and lawsuits and government support—plus creating a jump in sales–by being on millions of TV sets teaching the public how to save what people care about more than anything else, their lives. PR can do this.