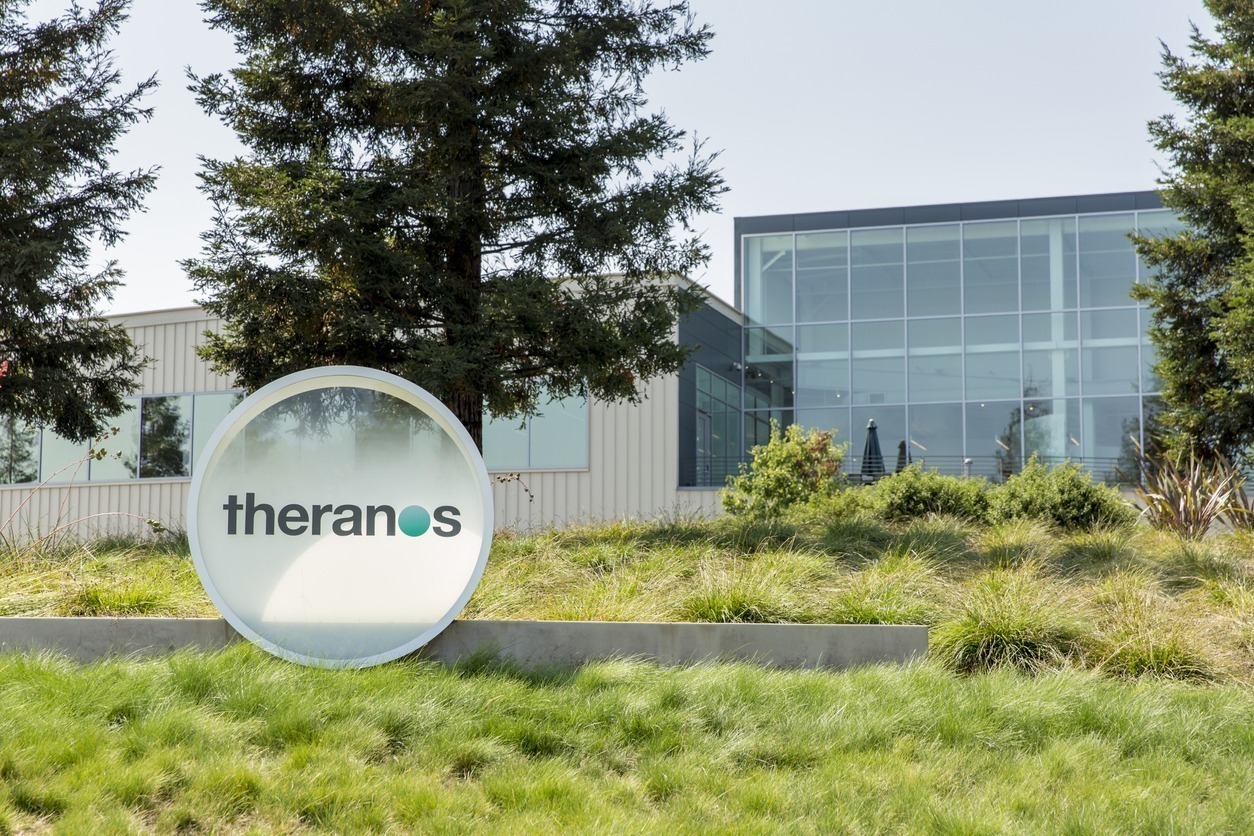 In analyzing the final chapter of Theranos founder Elizabeth Holmes’ career, it’s tempting to attribute the entrepreneur’s dramatic downfall to greed and hubris. But a series of fatal errors in Holmes’ approach to corporate communications is also to blame.

From implementing a management style based on secrecy and ignoring employees who voiced concerns, to antagonizing credible journalists along the way, Holmes’ undoing was a clinic in what not to do when faced with scrutiny.

To be sure, Holmes demonstrated an uncanny ability to dupe sophisticated investors, accomplished board members, savvy clients in the retail and medical sectors, and intrepid journalists as she marketed her firm’s flawed lab testing technology under false pretenses.

And while Theranos employees drank the Kool-Aid for years, internal discontent that prompted team members to go public with their grievances is what ultimately took down the company and sealed Holmes’ fate as a disgraced “former” CEO.

The sheer audacity of the Theranos fraud may qualify it a once-in-a-generation scheme, but the Holmes saga offers a cautionary tale for PR professionals and business leaders alike.

While Holmes’ ultimate unraveling might have been inevitable given the size and scale of her deception, the following communications missteps—each of which could have been prevented with a cohesive strategy in place—proved particularly disastrous for her cause.

Chaos on the inside
As Holmes and her publicists were busy landing cover stories in Forbes, Fortune and Inc., Theranos’ corporate communications team was either unaware or unconcerned about internal restlessness. Just as Holmes was courting investors and hyping her product in the national media, employees were voicing concerns to their managers and even Holmes herself.

Theranos team members repeatedly complained about Holmes’ penchant for secrecy and raised questions about the efficacy and accuracy of the company’s flagship blood testing product. It wasn’t long before employees began venting their grievances in the news media, in turn shrouding the company’s business model in a cloud of uncertainty and forcing Holmes to play defense.

A comprehensive internal strategy aimed at opening lines of communication with employees and promoting company culture could have gone a long way toward addressing concerns and containing the ill will before it seeped into the public realm. Before employees resorted to airing their dirty laundry, Theranos executives should have made it clear that they were taking internal feedback seriously and changing their practices as a result. Instead, the coverup continued.

This about-face took hold in 2015, when Wall Street Journal reporter John Carreyrou began chasing down a tip that raised questions about Theranos’ lab testing technology. Carreyrou’s reporting sent shockwaves through Silicon Valley and prompted an onslaught of additional media coverage of Holmes and her company.

Rather than refuting these reports with data-driven answers, Holmes circled the wagons. The moment she came to view press coverage as a liability—rather than a launchpad—she began rejecting interview requests and challenging the media’s legitimacy.

Were it not for Carreyrou’s scoop, Holmes’ fraud might have continued for years, bilking even more investors and clients, and jeopardizing the health of consumers. Carreyrou’s reporting most likely saved lives and exposed a scheme that has already changed the way companies market their products.

Deafening silence
Under normal circumstances, an embattled CEO faced with skeptical news coverage would enlist a bevy of supporters to balance the narrative. In Holmes’ case, there was a conspicuous absence of surrogates willing to speak out on her behalf.

Board members, fearing they themselves might be culpable, largely sat on the sidelines. Investors and clients shifted their focus from singing Holmes’ praises to plotting their legal strategies. Disgruntled employees, suddenly feeling vindicated, fueled the flames by leaking internal correspondence that further undermined Holmes’ position.

Meanwhile, Holmes’ attorneys rightly forbade her from publicly rebuffing the most damning claims levied against Theranos. This retreat from public view, coupled with the lack of allies coming to her defense, exacerbated Holmes’ credibility problem. The silence was deafening.

That a company so large perpetrated a fraud for so long—in the highly-scrutinized consumer healthcare sector, no less—is staggering. In the end, Theranos’ collapse was a consequence of Holmes’ controlling tendencies, penchant for secrecy and web of lies. Yet, the company’s undoing was also aggravated by poor internal communications and a haphazard public relations strategy that focused too heavily on promoting Holmes’ personal brand at the expense of everything else.

With today’s employees putting greater emphasis on workplace transparency, another Theranos-level fraud materializing in plain sight is difficult to imagine. Still, the lessons gleaned from Holmes’ short-but-tumultuous career will prove invaluable for PR practitioners, as well as executives and the companies they lead, for years to come.

Aaron W. Gordon counsels C-suite executives, public companies, and entrepreneurial firms across a range of sectors through his work at Schwartz Media Strategies, an integrated communications firm based in Miami, Florida.

2 Responses to “PR missteps accelerated the downfall of Elizabeth Holmes”

Interesting read. I can’t help but feel as though this article is trying to place some of the blame for the failure of Theranos on its inability to communicate effectively. I understand and agree with your broad points about the importance of internal/employee relations and effective media relations to a company’s success, but this is all based on the premise that she actually had a viable product to sell. She surrounded herself with big names who had no experience or expertise in the medical sector and ran her company like a tech start up, with a product that was simply not feasible. There is simply no way to communicate your way out of that problem.