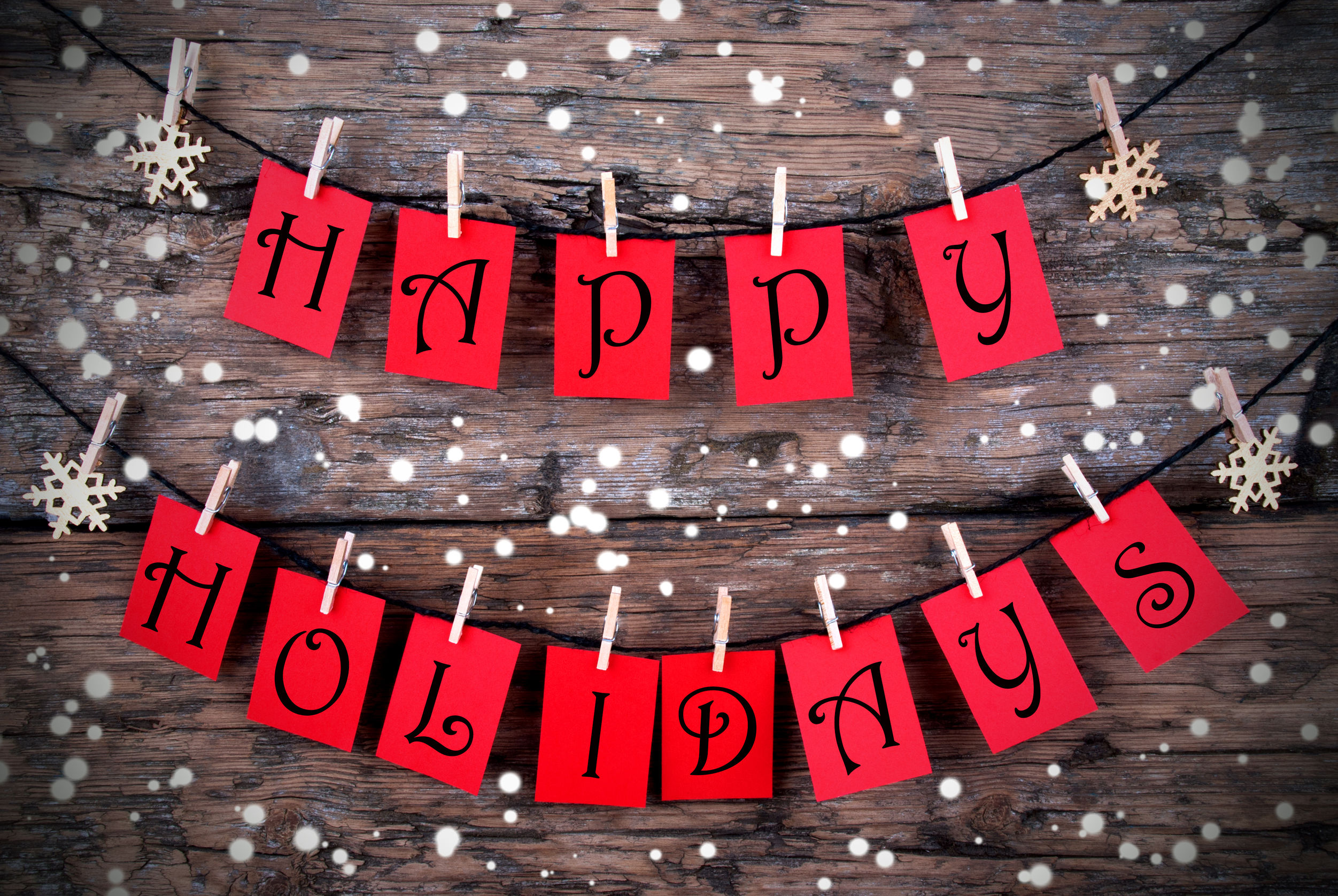 “This a wonderful day. I’ve never seen this one before.” —Maya Angelou

It’s been a singular year—tough for many, sobering in the sheer weight of worldwide loss from the first global public health crisis in a generation, a time for reflection and, hopefully, gratitude.

The annual holiday message I write usually starts by acknowledging the hard work of PR pros over the past year. Trying to keep banalities and cliches to a minimum, I try to account for the many challenges faced and overcome, the work that can, in the approach to a new year, be finally laid to rest.

You, dear reader, have probably worked harder this year than at any other time in your career. That’s the message we got from you over the course of these many months, in emails and comments, social media messages, contributed posts and interviews. It’s what we heard on Zoom roundtables, a new offering we launched this year to help communicators stay connected and brainstorm solutions for our many crises.

It’s been quite a year for us at Ragan Communications, as well. Virtual conferences were created, novel newsletters were launched, and we started a new brand, Ragan’s Workplace Wellness Insider, to cover the growing role of wellness officers in the workplace.

It’s been a bumpy ride, but we’re all immensely proud of the hard work that has gone into bringing you research, insights and industry stories of the past year. It’s a sense of purpose that many of readers have shared, how the work has meant more this year and the role of the communicator has been thrust into the spotlight.

But now, it’s time to put aside cares and worries, to celebrate another trip around the sun with families and friends, even those we can’t be with in-person this year. (At least we all have become master Zoom technicians.) Whether you are sharing pictures of your Christmas tree or menorah, watching a favorite movie with family, or just taking a few days to not look at a screen, our thoughts are with you.

At PR Daily, we have our own holiday tradition: a countdown of the most popular stories for readers from the past year. That countdown will begin Thursday, Dec. 24 and run until Dec. 31. We’ll all be back at our desks—or at least logging on from home—on Monday, Jan 4.

What kind of year has it been?

We started January of 2020 with such bright and hopeful intentions. We were on our way to our best year ever until the pandemic brought everything to a halt. We’ve seen so many stories come and go over the months: the 2020 election, the announcement of a COVID-19 vaccine, hurricanes in the Gulf of Mexico and more devasting fires in the Western U.S. We all became remote employees—or learned just how essential our work was to so many.

It’s perhaps with cautious optimism, a common belief that we can overcome the uncertainty ahead of us, and an ingrained resilience from having weathered what Time is calling “the worst year ever,” that we can have hope for 2021.

Hope for a resurgent economy. Hope for health and prosperity. Hope for common decency. Hope for crowded streets and rooms full of familiar faces.

Whatever comes in the year ahead, we’ll be there to see it through with you. Until then, we wish you and your loved ones a very happy holiday. And though we say it every year, from all of us at PR Daily, thank you. Thank you for being readers. And thank you for being friends.

One Response to “Season’s greetings from PR Daily”

Admirably, gifted Ted Kitterman says: “The annual holiday message I write usually starts by acknowledging the hard work of PR pros over the past year.” Also admirably, although Ted may strongly disagree with Trump, our president has by pardoning Roger Stone and Paul Manafort acknowledged their hard work serving clients and the American people.

Skilled PR people are asked why they work for “people like” Donald Trump,
presidents of huge companies and royal families of our Arab allies “since you don’t need the money.” Any of us could face this question for our helping almost any company, even a neighborhood restaurant or bakery said to be “killing innocent Americans by selling all that liquor and fattening food.”
I myself years ago worked for the Soviet Union, oil and chemical companies,
the nuclear electric industry, several Arab allies and–free–for a man convicted of murder.

Harold Burson once defended Coca Cola’s CEO against massive public uproar and charges of “corporate rape” because the company had given him a bonus of $80 million. $80 million–outrageous? But in ten years the CEO had raised the company’s market value from $4 billion to $35 billion. Even enraged journalists saw the CEO’s value.

Owens-Corning was accused of causing worldwide pollution and death but
Harold Burson’s book, “The Business of Persuasion,” said the account “was among our most satisfying and financially rewarding for thirty years.” The firm won a victory of facts over fears. The powerful PR tool was not contacts but even more powerful, Truth, which Burson also used to win for Johnson & Johnson, DuPont and others. O-C was not guilty. O-C and the others served the public interest.

Skilled use of the truth made the PR firm of Black, Manfort and Stone one of America’s most successful PR firms. Black ended up working for Harold Burson. Manfort and Stone wound up in jail. They didn’t kill anyone, they didn’t cheat investors nor rob a bank, and they weren’t even accused of economic rape.

Stone and Manafort were convicted by emotional prosecutors who shouted and damn near wept before the juries. If Oscars and Emmys were given to prosecutors not just to people who acknowledge being actors, the “winning” prosecutors deserved gold-plated trophies! But Stone and Manafort had served America and for a tiny fraction of what they could have earned with accounts like Owens-Corning.

Fortunately for American justice, Trump–whatever his many flaws– has done what Ted Kitterman used to do. Trump acknowledged the hard work of PR pros. Are Stone, Manafort and others in PR totally innocent? Maybe none of us and none of our clients are totally innocent. It is written that all have sinned.
But they served their clients and our country admirably so Trump, acknowledging as Ted Kitterman does the hard work of PR pros, has said in effect: “Go and sin no more.”

Is it not the spirit of Christmas?