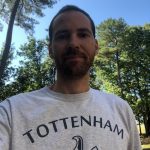 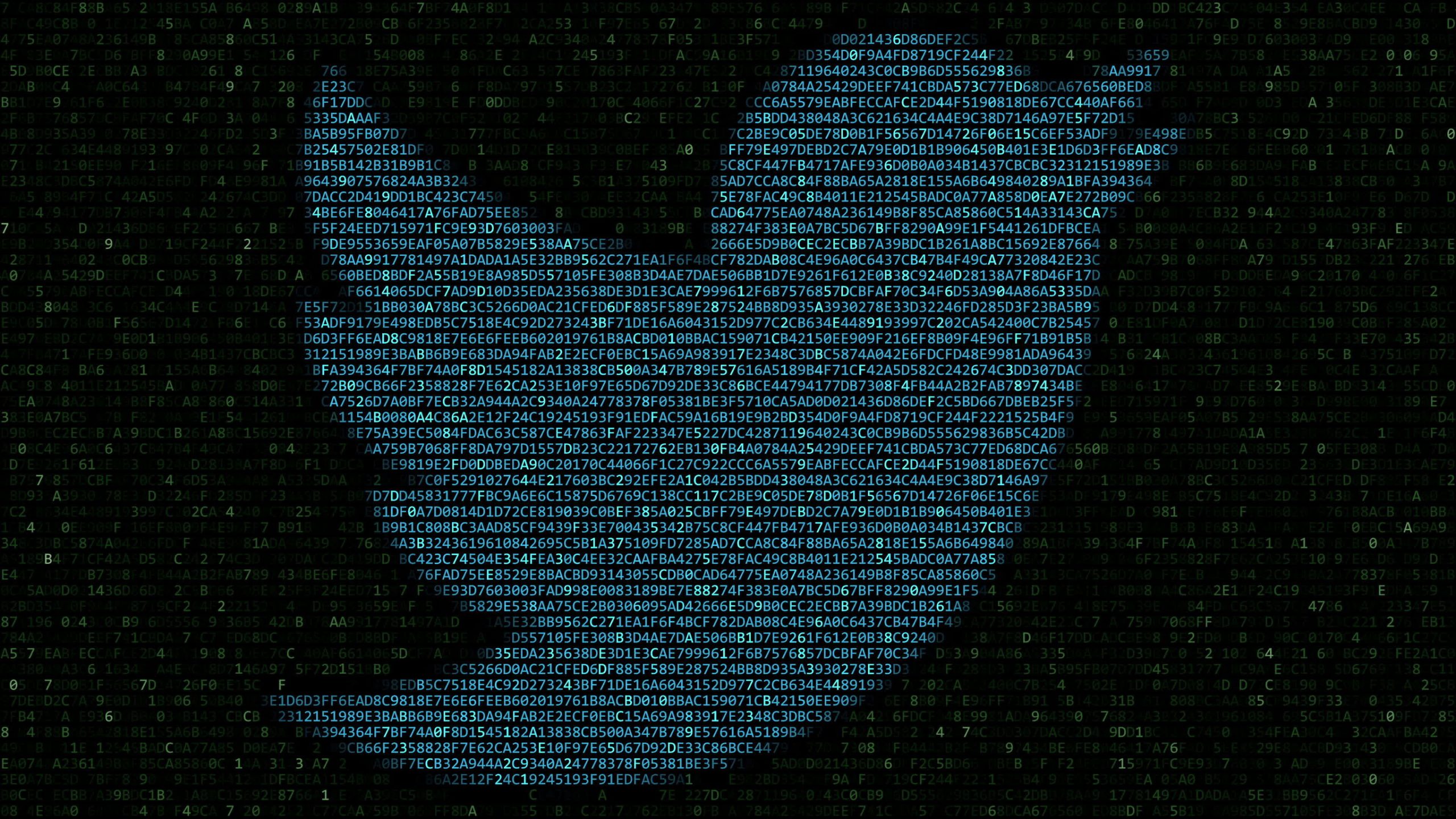 Do you enjoy luxurious surroundings, drama and sharing wild antics with the world? Boy howdy, do we have an opportunity for you!

Hotels.com has concocted a new campaign called “Destination Drama,” which it describes as a “reality show-inspired stay in Palm Desert, California.”

According to a press release, “Hotels.com is on the hunt for the most dramatic friend group to stay at ‘Destination Drama’—a luxurious one-acre property of pure bliss that is the perfect backdrop for your crew’s inevitably entertaining vacation.”

Hotels.com says each member of your troublemaking squad will get a $1,000 stipend to use for airfare or other “travel expenses,” such as booze or telehealth counseling sessions.

Hotels.com shares more: “Of course, it didn’t happen if you didn’t post it, so budding reality stars can self-record their dramatic trip confessions in a high-tech confessional booth. Hotels.com will be sending you the pilot episode post-stay.”

Not sure this is what the world needs right now, but it is an interesting attempt to gin up interest in travel at a time when most are putting plans on hold due to the spread of the Delta variant. Expect to see more zany campaigns of this nature from brands—especially those in industries that are getting hammered by the pandemic.

The beloved quiz show has announced that Mayim Bialik and Mike Richards will host the program moving forward.

IT’S TRUE!!! Been waiting a long time to tell you all. Really really honored and astounded and excited for this – it’s beyond anything I ever imagined could happen. https://t.co/MZpXV7a9xf @Jeopardy

The backlash was swift and furious—especially over the selection of Richards, who is executive producer of the show. He responded with an internal memo to staffers, explaining the decision (to choose himself) and elaborating on the hiring process.

The Twitteratti are piling on accordingly.

It’s never a good look to hire or elevate yourself—especially when you’re already in a position of power.

“Jeopardy!” had a great opportunity to somehow build on the legacy of Alex Trebek, widely viewed as a beloved, kind and generous person. Instead, they chose the show’s executive producer, whose past is not exactly squeaky clean, to be his successor. Instead of LeVar Burton!

According to CNBC, nearly 4 million people quit their jobs in June.

Is your company doing anything to prevent an exodus toward the exit? Now would be a good time to evaluate your policies around benefits, perks and flexibility to ensure you’re offering employees hard and soft benefits that remain competitive in your industry. Beyond benefits, good old fashioned employee engagement and showing appreciation goes a long way. When was the last time you thanked an employee for doing a good job?

Today, we released a few changes to the way Twitter looks on the web and on your phone. While it might feel weird at first, these updates make us more accessible, unique, and focused on you and what you’re talking about.

Many are praising the new design, which Twitter says is more accessible, cleaner and more inclusive. But not everyone’s happy!

Nobody asked for a font change.

Things we have been asking for:

If you long for the Twitter design of yore (last week), apparently you can hack your way back:

here’s how to disable the new font on web browser! open the JS console (https://t.co/Z1fZeGLlws), and paste in THIS TEXT:

then press enter and reload

With language being so fluid, you can’t rely on that tattered old copy of the AP Stylebook from eight years ago. What can you do to ensure your communications are stylistically modern and professional?

Join Ragan Communications and Grammar Girl for a webinar on Thursday, Aug. 19, as Grammar Girl herself, Mignon Fogarty, leads us through her advanced course on AP style . You’ll gain more confidence in your messaging efforts, and you’ll get clarity on thorny issues that vex even experienced writers.

As the Delta variant continues to rapidly spread throughout the U.S., companies are scrambling to respond. Airlines, especially, are having a difficult time striking a balance between pushing for profits while ensuring passenger (and crew) safety.

As CNBC notes, Southwest has lowered its revenue forecast due to ongoing virus concerns. This follows a similarly grim outlook from Frontier last week.

Mask policies are another huge concern moving forward, as incidents of “air rage” continue to rise.

Airlines are in a tremendously difficult spot. However, regardless of your industry, it’s essential to do the right thing. During a pandemic, that means doing everything in your power to keep people safe and protect public health as much as possible. Those who shirk safety in pursuit of profit will pay more in the long-term

Looking at these mild reports about Hotels.com, Jeopardy and others can make us think that more aggressive corporate PR may be urgently needed to protect the public.

TAX THE RICH PROPOSALS. Our companies are being threatened with economic rape by politicians with a smooth line: Corporations should pay “their fair share.” It sounds reasonable and 24 American companies earn $11 billion to over $100 billion a year so would it kill the big ones to pay another three or four billion in taxes?

AGGRESSIVE PR OPORTUNITY is to ask the middle class: “Should YOU pay more taxes so government can give away more money?” Because the TRUTH is that corporate taxes are paid not by office buildings but by stockholders, individuals and our pension funds, firms that employ us and make the products we need and who are likely to charge us more if government taxes them more.

MANDATORY DIVORCE. To “protect” the public, anti-corporate regulators want to split up companies that have gotten “too big” but did they get that big by luck or because they could do more for the public—and for less money—than when smaller? If smaller companies could serve us better or for less, would the big guys not gladly split into smaller firms?

AGGRESSIVE PR OPPORTUNITY is to ask: “Should we let politicians damage our standard of living by breaking up our companies?”

PRODUCT SAFETY: Tobacco company products are accused of killing millions and it’s true so should we “ban those bastards” from selling JUUL and other vaping products?

AGGRESSIVE PR OPPORTUNITY is to cite the wisdom of two Stanford University graduate students that people “smoke for the nicotine but die from the tar,” tar that vaping products don’t have. Fertilizers and agricultural bug sprays are called “dangerous” but every DAY another 25,000 people starve to death. With world population over six billion, if even an additional one in every 1,000 people starves to death next near because of too few crop-protection chemicals, that will mean 6,000,000 avoidable deaths!

Our great PR firms are superb at knowing how to tell these realities but less superb at getting clients to protect themselves by telling them. Needed: better selling of the telling.