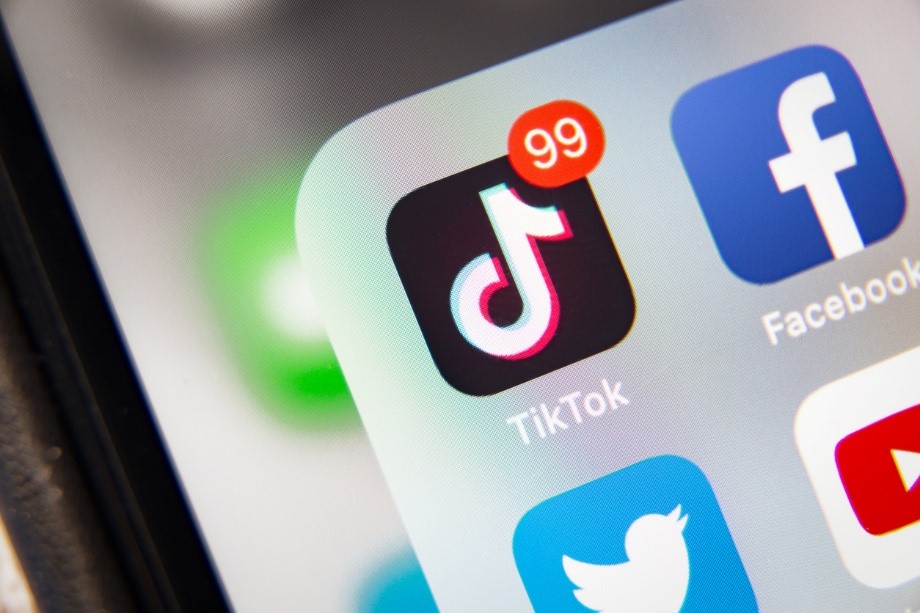 Meta CEO Mark Zuckerberg admitted that he missed a trend that has led to the success of rival social network TikTok.

The Facebook founder said in an interview published last week in analyst Ben Thompson’s Statechery newsletter that he “sort of missed” a way that people “interact with discovered content” on social media.

Zuckerberg said he didn’t immediately see how users were increasingly using their social networking feeds to discover compelling content as opposed to viewing media shared by their friends.

The Facebook founder said the overall social networking trend has “by and large shifted to (as) you use your feed to discover content, you find things that are interesting, you send them to your friends in messages and you interact there.”

“So in that world, it is actually somewhat less important who produces the content that you’re finding, you just want the best content,” Zuckerberg said.

TikTok’s algorithm is based on the recommendation of compelling short videos to users based on their habits and viewing history.

Zuckerberg admitted in the interview he did not quickly respond to the growth of TikTok.

“(We were) somewhat slow to this because it didn’t fit my pattern of a social thing, it felt more like a shorter version of YouTube to me,” he said.

Why it matters: While Zuckerberg’s is one of the founding fathers of modern social media, he failed to keep up with his evolution, and may explain why Meta has floundered in recent years.

How TikTok hopes to make life easier for communicators

Last week, TikTok unveiled several features at its TikTok World conference to make it easier for communicators and brands to do their work.

The company announced updates to its TikTok Creator Marketplace in hopes of allowing brands to find creators more efficiently in addition to measuring and optimizing campaign performance.

Here are the new features according to a TikTok blog post:

Why it matters: TikTok’s upgraded marketplace will make it easier for communicators and brands to work with creators, which will save time and money. In addition, the comment anchor will increase engagement opportunities on TikTok for brands.

The Integrity Institute examines how misinformation is spread online

An advocacy group called The Integrity Institute has released an initial report it plans to update weekly on how social media amplifies misinformation and other harmful content.

The initial report indicates that a “well-crafted lie” will get more engagement than truthful content and that social media site features and their algorithms contribute to the spread of misinformation.

Twitter was cited as a big culprit since it allows easy sharing through retweets, followed by TikTok , which uses automation to predict engagement and make user recommendations.

The group analyzed nearly 600 fact-checked posts in September on a variety of subjects, including COVID-19, the war in Ukraine and midterm elections.

Why it matters: This report is additional evidence about the struggles that social networks are having to monitor and act on misinformation. Could increased misinformation eventually lead to less engagement by the public on social networks? We don’t know, but it’s something that brands and communicators should continue to monitor, especially since it could lead to less trust in information being share on social media.

According to the meme database Know Your Meme, the Halloween meme parodies “a urban legend about people hiding needles and razors in candy before giving them out to trick-or-treaters.”

Here is a roundup of how brands are using the meme this season.

Please check your candy this year!! We found troll posts in ours and they won't stop repeating the same thing over and over pic.twitter.com/HGl6Wqf4hT

Please check your scientist’s candy this Halloween! We just found the Carina Nebula in a candy bar. Frightening! pic.twitter.com/gSxdivUJ46

Carina Nebula is a reference to the cosmic cliffs discovered by the NASA’s new James Webb Space Telescope.

Be diligent and check your child's candy this year, just found unused vacation days in this chocolate bar. No words. pic.twitter.com/KiDbeXpLSC

Be diligent and check your child's candy this year, just found a finger trap shoved inside a candy bar. No words. pic.twitter.com/PMLHBuZ8UM

Be diligent and check your child's candy this year, just found an invasive silver carp shoved inside a Milky Way. No words. pic.twitter.com/4lxTErtQsX

Why it works: These are examples of how organizations can expand their reach with a sense of humor.

Why it works: It’s fun to see how brands insert themselves and their message into memes that circulate online. In a world that takes itself too seriously, too often, these are examples how organizations can expand their reach to others with a sense of humor. So, find appropriate times to be funny online. Your audiences will appreciate it. Do you have a post that will make us laugh? Email a link to me. I will use the best ones in future Scoops.

The BIG thing he missed, and he keeps missing it, is an opportunity to do something generous and big so the public should love Meta.

He NEEDS the protection of public love because the new congress and cabinet—regardless of which party wins next month—can issue regs that cost Meta billions a year. Billions! Or even break him up.

He can easily AFFORD a project that would win the love, and he may have been pitched to do it by six or eight of the greatest PR firms that could plan and execute the whole thing beautifully.

But it’s not happening. So he talks about what he missed but may not even realize a bigger opportunity he missed. Sometimes being brilliant and rich isn’t enough but maybe it will still happen. Or he may go for a program so people will be full of carp.

What may spur successful research is that political leaders are calling for laws that could cost companies like Meta and Google billions a year. But a PR project like their backing medical research to find a cancer vaccine–led by Dr. Andrew Zelenetz of MSKCC or Dr. Shing-Chiu Wong of Weill Cornell–could turn 100 million Americans into fans of the sponsoring company. Judge whether this could protect the company from being economically emasculated in Washington.

What once seemed unrealistic—like millions of portable phones and electric cars—are now in use. So we can judge whether it’s “realistic to imagine” that a great PR project may get over 100 million Americans to favor success and further growth of Meta and Google.