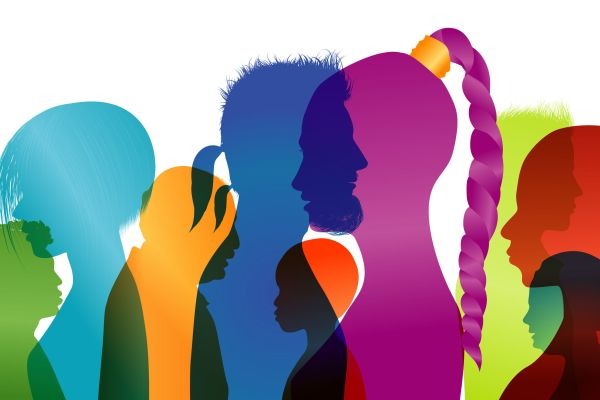 As a female business owner of Latin American and Middle Eastern descent, I have always held inclusion and diversity close as fundamental core values. While my family was the only Puerto Rican and/or Syrian group in the neighborhood, the area was extremely diverse, and most of my friends were either Black, white or Mexican. Once I reached middle school, my world expanded as I was exposed to even more cultural backgrounds, and I soon had Filipino, Afghani, Chinese and Japanese friends to add to the tapestry of peers and loved ones who helped shape me into the woman I am today.

I didn’t really know how to differentiate people according to color or culture, because we all fit together, a blend of backgrounds living together—but I did feel a certain pleasure in being one of the few Puerto Ricans in that space. My “difference” felt empowering and special because those around me treated me with dignity, love and respect. It was strange to think life could be any other way for others.

It wasn’t until I entered the workforce that I first noticed a lack of diversity around me, awakening my world view and affecting my actions as an employee (and especially as a boss). Early in my career, I worked at a San Franciscan tech PR firm, where I was the only Hispanic female in an office of 60 people. Despite being a naturally diligent, enthusiastic worker, the uncomfortably non-inclusive corporate culture prevented me from doing my best work and became one of a few reasons for leaving that role.

No one meant any harm, I’m sure, but the naïve stereotyping I witnessed and experienced revealed to me a general lack of knowledge about other cultures. I realized this lack of diversity and understanding was not the company’s fault. It was an issue of opportunity. Looking around at my own family, I noticed how few of my cousins had gone to college and how certain professions—such as public relations and marketing—require a degree. In that moment, I decided: When I create my own agency, it would be a diverse one.

Later, I was pleased to join MOBITV, a corporate melting pot in which a variety of identities and ethnicities was reflected, including elements of my own. Spearheaded by a Hispanic CEO, MOBITV’s culture was one deeply rooted in inclusivity and collaboration. I experienced the impact of having a role model who looked like me and decided that being a mentor and example for other people of my background would be an important part of my journey. My mission became to meaningfully disrupt this industry I love dearly—in both practice and representation. I grew eager to show others that they could accomplish anything they could dream of, regardless of culture or circumstance, if they are willing to work harder than those around them.

Cue 2020, with its pandemic, crippling lockdowns and explosive racial tensions. Suddenly, our nation was brought to its knees at the sight of the senseless murders of Ahmaud Arbery, George Floyd and Breonna Taylor—an essential frontline medical worker shot dead in her apartment. This particular killing hit me hard, as I went to school with one of the officers present that night. I know he grew up in a diverse neighborhood, and it was mind-boggling to see him involved in something so terrible. While this year exposed the deep, systemic racial divide that still exists in America, I believe a positive, real-time solution can be achieved by increasing access to equitable opportunities in education in multicultural neighborhoods, allowing those populations to earn the necessary degrees to meaningfully balance out the backgrounds represented within the professional sphere.

By acting now, sparked by the revelations of this catalytic year, I hope our society can progress so that my own daughter and her future children have the same comfort of being celebrated for one’s ethnic “differences”—as I felt growing up.

Nicole Rodrigues is the founder and CEO of NRPR Group. 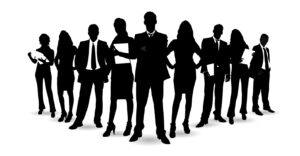 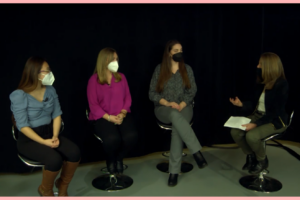 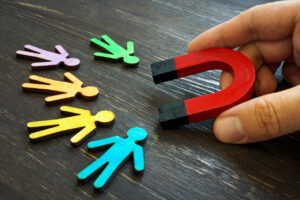 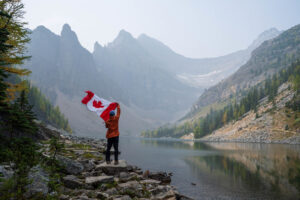 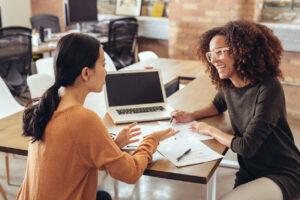