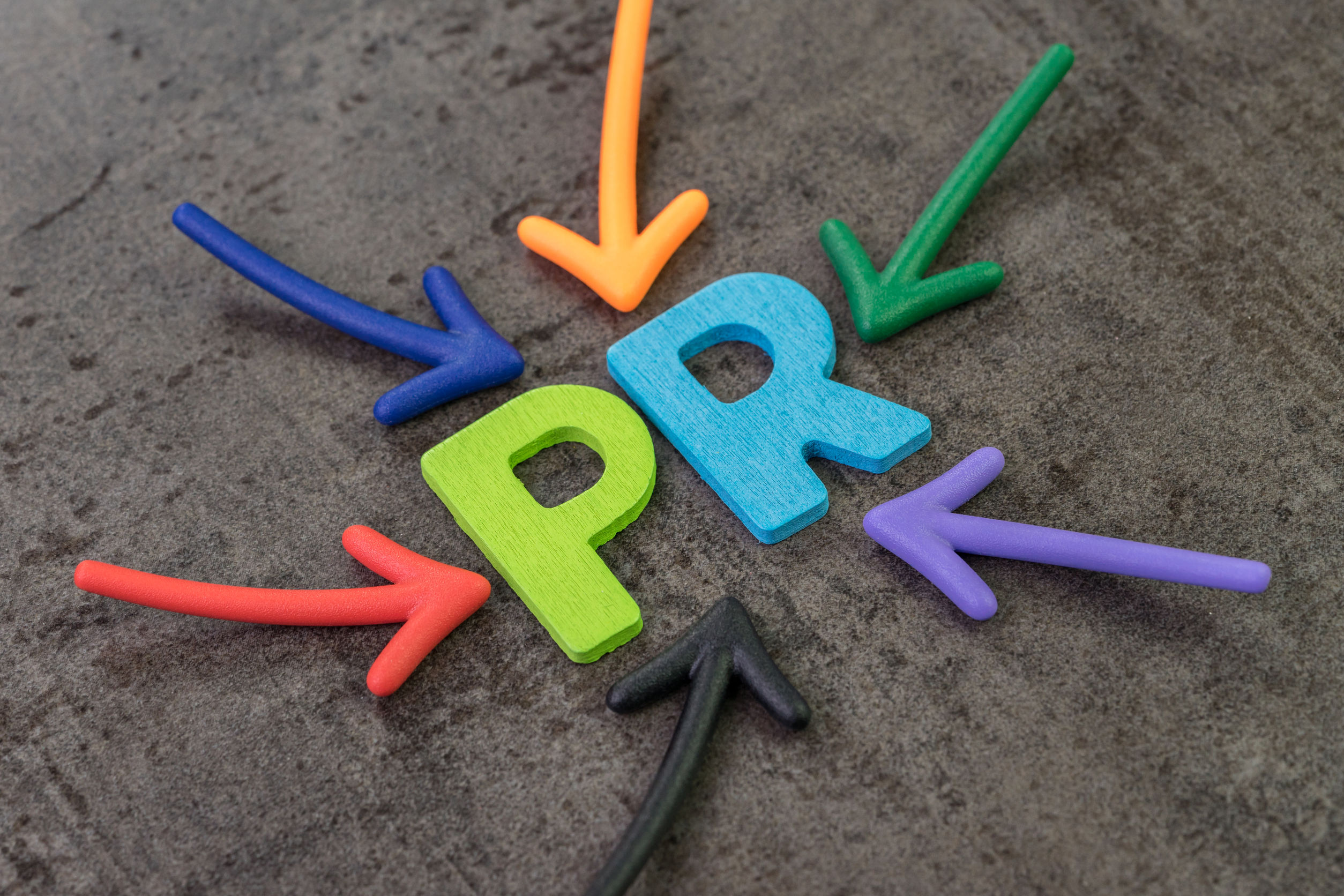 Mark: Do I think public relations has an image problem? Definitely. On the top of my list is a nagging belief that we’ve contributed to today’s environment of misinformation and disinformation.  Because we deal so often in hyperbole, I think we’ve become immune to its effects.  While it’s not malevolent for the most part, how often have we claimed that our company or client is “the world leader in (steel shelving)” or that “our (figs) are natural!” These feel like harmless vagaries but does lying come in different colors? Most PR people don’t intend to deceive, but can you see a slippery slope?

Tina: Well, I do agree that public relations suffers from a bit of a PR problem, but I think the hyperbole piece is a bit of hyperbole. Maybe this was the case 20 years ago, but I think our profession is under more scrutiny. I can’t imagine those bad sales pitches getting picked up—they just contribute to the noise that crosses journalists’ desks. Concerning PR’s role in contributing to disinformation, defined as “deliberately misleading or false information,” the general public respondents in our annual IPR survey do regard public relations professionals as being responsible for spreading disinformation. But they also charge every other area or group we listed as being culpable as well. I would also argue that most of the general public isn’t familiar with what a PR practitioner does, and popular culture doesn’t do us any favors with how our profession is portrayed.

Mark: You’re right! Just today, “Days of Wine and Roses” played on TCM. I’m the only person in my family who watches black and white movies. It’s lonely! But this one was particularly interesting as we already had this column in mind. That movie—and many others like it—present PR as a smarmy world of loose morals and shady conduct. “Sweet Smell of Success” with Tony Curtis is even worse!

Tina: Yes, I’ll just have to take your word for it, Mark. Unless it’s Alfred Hitchcock, I like my movies to be in color. But yes, characters like Samantha from “Sex and the City” and the new show “Flack” on Prime Video are terrible portrayals. They are event planners or “fixers”—very reactive. We’re more than party planners who make dead bodies disappear from hotel rooms on behalf of our clients. It also doesn’t help when the media talk about “PR nightmares” and the need for a fix-it solution. It reduces our value.

Mark: Ignoring your dig at my love of black and white movies, I agree with you.  No one seems to know what we do for a living.  Look at other professions. If I were a lawyer or an accountant, my mom would know how I spend my day. After almost 40 years, she still has no idea.  In social situations, I respond to career questions by saying “I’m a consultant.”  One year at a Christmas party, a neighbor and I swapped vague answers for five minutes before realizing we both work in PR! How many times can a person say, “No, actually, it’s not advertising.”

Tina: I think a particular challenge is that many people aren’t exposed in the media to ethical public relations professionals. They see the Sean Spicers and Kayleigh McEnanys who spin, divert, and lie. They don’t align public relations with community relations, nonprofits, foundations, ESG, etc. There are not enough C.J. Creggs from “The West Wing” serving as role models in the media.

Mark: Unfortunately, Kayleigh was only 11 when “The West Wing” first aired. I get the feeling she never watched it!  One factor in all this is the malleability of the word “truth.” One of the Page principles is “tell the truth.”  But “truth” is subjective:  if I’m more persuasive (or more powerful) than you, my truth can become your truth. So much of what passes as “political discourse” with the media seems to bear this out.  One can hide disinformation behind qualifiers like “I believe…” and “in my opinion….” Just look at how defendants are scrambling to cover their Dominion Voting Systems statements!

Mark:  A media analysis I led for PRSA’s “PR for PR” campaign a long time ago surprised most PR people because the media’s treatment of the PR profession was actually better than its treatment of accountants, doctors and lawyers.

Tina: That’s interesting. Yes, it’s clear we need to be better advocates for our profession and have more visible role models.

Mark:  Absolutely.  In the meantime, thank God for accountants, doctors and lawyers!

Tina McCorkindale, Ph.D. is the CEO of the Institute for Public Relations.

Mark Weiner is the Chief Insights Officer at Cognito.