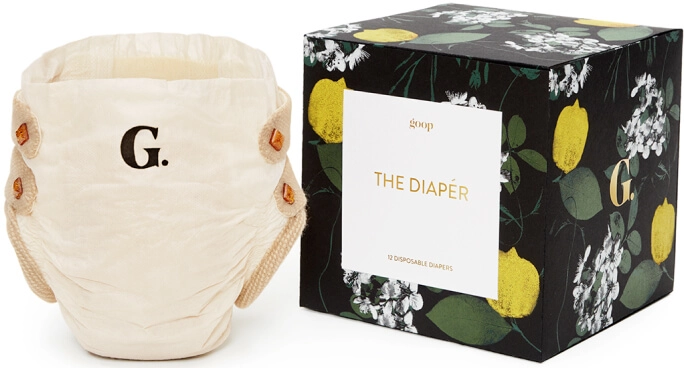 Goop, the luxury brand helmed by Gwyneth Paltrow, recently announced it was launching a diaper. A “Diapér,” to be exact. “They’re lined with virgin alpaca wool, fastened with amber crystals, and infused with the scent of jasmine and bergamot,” the announcement read. They were $120 for a box of 12.

It wasn’t real. It was a prank designed to draw attention, Goop’s statement said, to the issue of the diaper sales tax in 33 states. According to the statement, the company chose the $120 “price point” to draw attention to the amount the average diaper-buying family pays in tax each year.

As with most things Goop does (never forget the yoni egg), this angered quite a few people. Knowing it was a stunt with good intentions didn’t quell some of the internet rage. Goop said anger was the point.

the goop diaper was a PR stunt and we live in hell https://t.co/BYaJerty4L pic.twitter.com/JkAkcN0EQX

Whether you think the campaign was brilliant or cringey, there are lessons for any PR pro to learn from this splashy stunt.

The cost of diapers is a big, longstanding problem and one worthy of attention. However, Goop launched the stunt directly in the middle of a confluence of other crises for families with babies: rampant inflation on daily necessities, difficulties finding child care, the lack of a COVID-vaccine for the youngest children and, most pressingly, a formula shortage that has sent some families into frantic searches for ways to feed their babies.

In the face of all this, it perhaps would have been wise to take a pulse of what some parents are currently going through depicting diapers as a decadent luxury product, even as a prank. In the face of such real struggles, even  a well-meaning joke  can come across with a twinge of “let them eat cake.”

If that Goop diapér is actually real…and will be available for sale in the same timeline as formula shortages, then Paltrow is really Marie Antoinetting herself big time.

Goop did take the opportunity to mention its  charity partner’s work distributing formulas to families in need, but it’s all the way at the bottom of the press release and easy to miss.

Goop is an unabashedly luxurious brand. There are any number of roundups of the most ridiculously over-the-top items you can purchase on the site, from $55 rolling papers that see you literally setting gold on fire to a $103 a month home camel milk delivery service.

Given some of these excesses, you can’t really blame folks for believing that the brand would roll out a pack of diapers that cost $10 each. That raises the question: Was Goop the right messenger for this cause? Was a prank the right way to deliver it – especially when that joke toed awfully close to what the brand is already known for? Goop has subsequently said that goal of the campaign intended “to piss people off” about the diaper tax. Given Goop’s own history of pissing people off with very real products, what did the outrage accomplish?

Goop’s stated goal with this campaign was to draw attention to the fact that diapers are still widely subject to sales tax in the United States, which can add to the cost of the necessary items. The company partnered with nonprofit Baby2Baby to solicit donations and raise awareness.

While PR Daily has reached out to Baby2Baby for comment on how the stunt affected donations, publicly available metrics show that the campaign generated big interest for Goop – and little for the charity or topic.

A comparison on Google Trends shows a big spike for interest in Goop around the time of the stunt, with Google searches hitting a peak interest of 100. However, there were only modest bumps for the topic of diaper tax, which hit a max interest level of just 6. Baby2Baby never saw above a 2.

Similarly, Baby2Baby asked people tweet using #changethediapertax. Despite its efforts, only a handful of people have done so.

1 in 3 moms across the US are struggling to afford diapers, but in 33 states they are taxed like a luxury item. Join Baby2Baby and @goop to help #changethediapertax and head to https://t.co/QSeFnMB5Ex to learn more.

The Goop campaign absolutely succeeded in generating a lot of attention, with national and international media hits left and right. But did it succeed with the true goals of raising awareness of the issue and meaningful change? From the outside, it’s hard to tell.

The Twitter audience had an angry field day with the stunt, it’s true. But Goop’s audience isn’t solely comprised of the  folks firing off sassy tweets. It’s also people with the kind of cash to spend on a $180 set of salad tossers. It may also encompass people who might be moved by those who can’t afford $120 diapers and saw the stunt a reason to donate or bring up the tax to someone with influence.

So despite the backlash, it’s possible the stunt served its purpose. After all, it’s OK to piss a few people off – as long as you’re influencing a few of the right people along the way.

What do you think about Goop’s Diaper stunt? Is all publicity good publicity, did the stunt miss the mark? Let us know.

One Response to “Goop’s controversial ‘Diapér’ stunt: 4 lessons for PR pros to consider”

This stunt is the kind of campaign that gives “PR” a bad name. The claim to be helping charity is a screen to cloud what is shameless self-promotion. Clever advertising or marketing. Unethical PR. 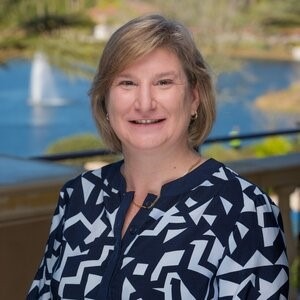 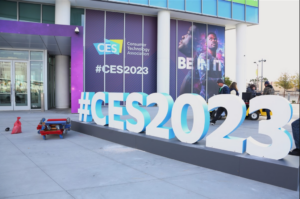 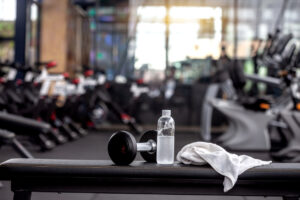 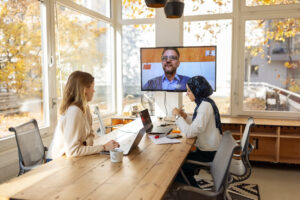 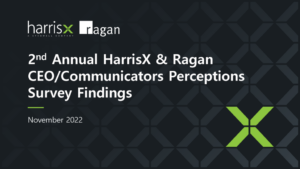