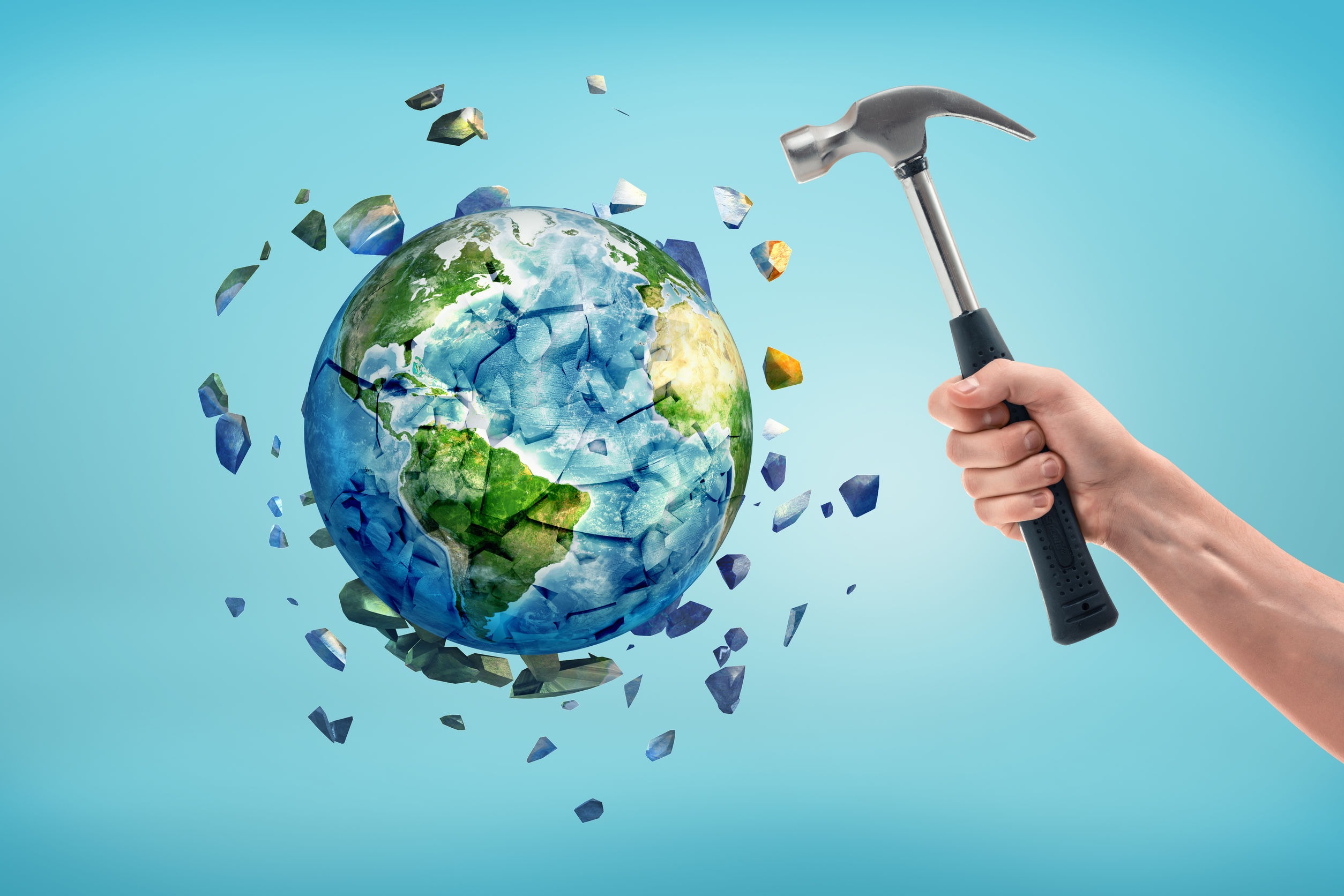 But what about the tactics and strategy is specifically different and how can brand managers adapt to be better prepared for whatever comes next?

Jennifer Granston, head of insights for Zignal Labs, shares her take on what the past few months means for the communications industry and what steps should be taken to be ready for an uncertain 2021.

PR Daily: How has crisis communications and crisis response changed in 2020?

Granston: 2020 has forever altered how we look at crisis comms and response. Brands are dealing with multiple overlapping issues at global scale, around the clock, with an unimaginable amount of data being created and exchanged online.

On top of that, they have to separate truth from fiction – and combating mis/disinformation when it occurs. Considering the myriad platforms on which ideas are shared today, and how rapidly they spread, these are no small tasks. The expectation is that brands are acting as a real-time resource to their stakeholders, including employees, consumers, and shareholders, and that they act as the credible voice to make sense of it all.

PR Daily: What are the biggest threats to brand reputation heading into 2021?

Granston: Without a doubt, the primary threat brands face is disinformation—in its many forms—and this threat is compounded by the speed with which false narratives can take root and spread.

PR Daily: What are the things that a brand is most likely to get wrong about crisis comms?

Granston: Not having a clear strategy to monitor and alert in real-time, emerging issues that will impact the brand, and a clear organizational response that allows for rapid cross-functional ability to address these things.

Being risk-averse and assuming that doing nothing will protect them – or that an issue will simply go away on its own. If they don’t take action to control the narrative, then the narrative will be written without them – and they probably won’t like the result.

Assuming they have more time than they actually do. News and ideas – and, importantly, mis/disinformation – spark quickly and spread like wildfire in today’s online ecosystem. Gone are the days of hearing about an issue and saying “I’ll deal with it in the morning.” Waiting for it to appear in the mainstream press before acting just won’t cut it anymore. Issues are percolating much earlier in pockets of the internet. But the good news is that you can find those and address issues before they take root.

PR Daily: What are the most important metrics/data points to monitor for brand reputation?

Granston: There are three key items to consider when evaluating how an issue or narrative may impact your brand:

PR Daily: If you had to make a prediction, will crisis comms be harder or easier in 2021? Why?

Granston: Crisis comms has been extremely challenging this year, and it’s poised to become even more so in 2021. For one thing, the multiple overlapping issues that made crisis comms so hard this year—COVID-19, climate change, social justice and elections—are not going away. But as if that weren’t enough, brands will also be reckoning with issues like vaccination, return to work, economic recovery, policy issues, and a much greater percent of these issues being discussed online versus in traditional outlets. The disinformation crisis will continue, and we will see more sophisticated attempts to undermine the truth and create confusion.

One Response to “How crisis communications has changed”

The most important change may be in the growing role (and fee intake) of PR fortune tellers.

They can often predict (a) what the crisis is likely to be about, (b) what may be the biggest determinant of management’s post-crisis reputation, and sometimes even (c) what effect the crisis may have on the PR chief’s career and on management’s continued employment.

PR fortune tellers have big balls. Not necessarily crystal balls nor parties but any spherical object from which one can see that what goes around comes around. Something called Heisenberg’s Principle of Uncertainty states that at any one point in time, we can’t know both where we are and also how fast we are going. But Herr Heisinger himself, were he still alive, would not deny the PR reality that with foresight, those astute in PR can sure as hell can tell where we may be going if we don’t change things.

HOW MUCH INJURY THE CRISIS CAUSES is likely to be determined by the answer to two questions that PR fortune tellers look at.

.1. Did the company do fire-prevention by making well known BEFORE crisis that the OPPOSITES of the common accusations have been true? That the company has SAVED the public money in ways that PR ha made well known, PROTECTED the public safety in ways that can be not only talked about but shown with pictures, and FOUGHT AGAINST both discrimination and harassment in ways that has won awards and letters of gratitude from top people in “good cause” management?

One beauty of such PR fire-prevention is that you reduce the peril of severe injury. The public is much less likely to believe that you are guilty as hell if the public already “knows better,” knows from your widely covered reports that the company has PROTECTED the public against such unfairness. Another beauty is that once you make known the truth, you reduce the peril that contrary accusations will even be made. Activists who accuse are inclined to attack the clearly guilty, not companies that are already well known for “Active Innocence,” a term that may be used persuasively in PR proposals.

.2. Did the company create massive media coverage on not only “positive opposites” of common accusations but also earn gratitude—perhaps from 50 million or 100 million Americans you made deeply grateful to the company? The PR proposal of a great PR firm may say to management in effect: “Let’s be a corporate hero.” Not just a doer of good deeds as shown by our annual donations list but an impressive hero, damn near loved by millions of people because of what we’re doing for them. My own favorite way of doing this, and there are many other ways, is by trying to save millions of lives by supporting a health research program of world leaders like Dr. Anthony Fauci at Johns Hopkins or Dr. Andrew Zelenetz at Memorial Sloan Kettering Cancer Center.

Even a huge sum that could bring you massive media coverage nationally or worldwide may be fairly easily affordable if it is given over a period of 10 or 20 years. Yet huge it is, and millions of lives you may save.

THE EFFECT OF CRISIS ON CAREERS—your own and your management’s—may depend in part, PR fortune tellers can forecast, on what did PR do BEFORE the crisis. For top management, early and effective PR actions can be far better than even the most foresighted early warnings. For PR people, as for a company’s fire-prevention and quality control people, savvy crisis management and even better, crisis prevention, can win the lavish rewards that management may bestow on those who earn respect and gratitude for being protective PR fortune tellers.