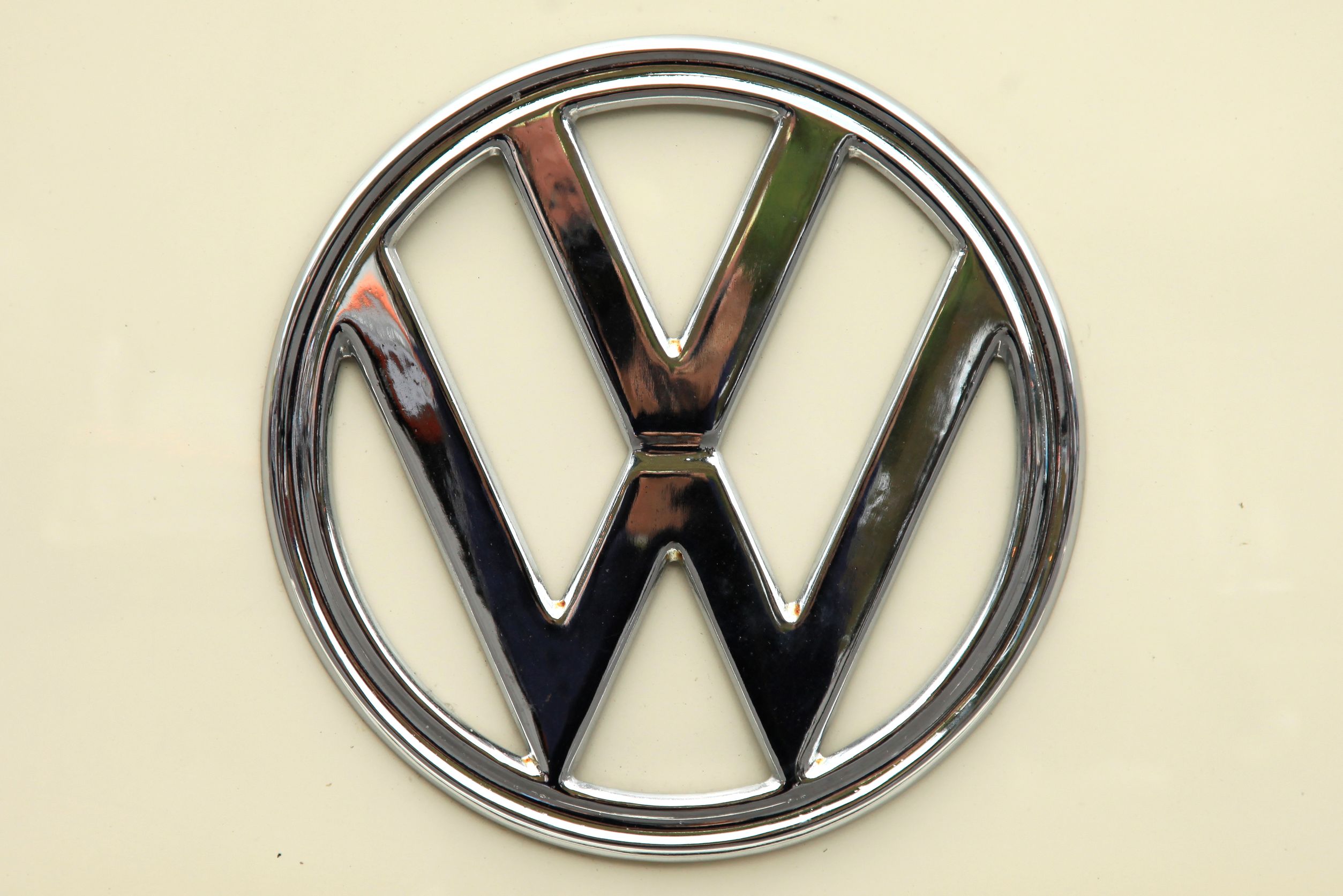 Is your organization considering a gag for April Fools’ Day this year?

Many organizations seem to be willing to play a little prank this year, perhaps to enliven audiences and share a little cheer after months and months of bad news and pandemic. But Volkswagen’s effort has missed the mark, say reporters who felt they were fed lies in the build up to a light-hearted marketing stunt.

The mistake was confirming the change to reporters when a press release put them on the trail of the new name. After outlets reported the name change—which skeptical insiders correctly sniffed out as an IHOB-style stunt—the car company came clean. But the damage was already done.

Volkswagen of America lied about rebranding to “Voltswagen” in an effort to draw attention to the lone electric vehicle it’s currently selling in the United States, Reuters and The Wall Street Journal  have reported. It was a marketing stunt done ahead of April Fools’ Day.

This all started when Volkswagen of America “accidentally” published a draft version of a press release announcing the change on Monday, which was first reported by CNBC. The company had declined to comment on the report, and spokesperson Mark Gillies repeatedly declined to say whether the name change was a marketing stunt.

However, somebody was confirming the name change to reporters for outlets such as CNBC and CNN.

An unfinished version of the initial press release went out briefly on VW’s U.S. media newsroom website Monday morning before it was taken down. Media outlets, including CNBC, reported it as news after it was confirmed by unnamed sources within the company, who apparently lied to several reporters.

It’s a move that has left many reporters feeling burned and worsened the brand’s relationship with gate keepers and the general public at a time when the company is trying to rebound in the wake of “Dieselgate.”

The tactic was greatly derided on social media:

Turns out "Voltswagen" was actually an April Fools Day lie

I feel like you can safely use the word "lie" here https://t.co/rF0uSblA0w

Some pointed out that the trick feels particularly misguided in an era of misinformation and trust deficits:

@vwcares I am highly offended by the Voltswagen renaming hoax. In this age when trust in public discourse is under attack from all angles, VW decides to outright lie to the media and thus the public for days. It was more than an April Fool's joke. (1/2)

Others pointed out that the stunt isn’t an April Fools’ joke if it happens on March 29:

Uh… it's not April Fools if you do it on March 29. It's just another lie. https://t.co/fAZ8ClHZoE

And some found the effort unhelpful in changing the overall perception of VW’s trustworthiness and truthfulness:

.@Herbert_Diess The lies about Voltswagen were really dumb and don't do you many favours.

Dieselgate wasn't so long ago.

Really befuddled why anyone at a company seeking to rebuild its tattered reputation following years of lying about dirty diesels would think it was a good idea to repeatedly lie to reporters as part of an unfunny prank. #Volkswagen #Voltswagen #dieselgate https://t.co/u93MZBSsuD

The deception is no laughing matter when it comes to the market either, as the stunt was reported to even have affected the stock price for VW. And media outlets felt duped, some going so far as to make statements about why they had run earlier stories that appeared to take VW’s name change on good faith.

AP reported on its own decision making:

“The Associated Press was repeatedly assured by Volkswagen that its U.S. subsidiary planned a name change, and reported that information, which we now know to be false,” spokeswoman Lauren Easton said. “We have corrected our story and published a new one based on the company’s admission. This and any deliberate release of false information hurts accurate journalism and the public good.”

… The AP wrote a story about it Monday after its reporter was assured by Mark Gillies, a company spokesman in the United States, that it was serious, Easton said.

So does that mean that, once again, brands should eschew the tongue-in-cheek antics that can delight and annoy on April 1? Not necessarily, argues Mary Zalla, global consumer president for Landor & Fitch. 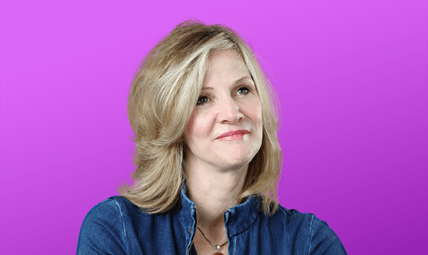 “Last year, I would have said no, don’t go there,” Zalla says, but she allows that some audiences might be ready for a good joke.

“Happily, we are in a different place than we were this time last year,” she says. “In most places the case numbers are going down, vaccines are being rolled out and fewer people are losing their jobs due to the pandemic. We are by no means out of the woods, and this is a very serious and sobering situation, but there are definite signs of hope.”

And an April Fools’ joke could be your brand’s way of showing a little of the normalcy that has been lost in the pandemic. “By and large, most people want to get back to some sense of normal,” Zalla says. “They’re craving it actually.”

Yet, VW’s missteps show that you have to execute a careful April Fools’ Day effort or risk the wrath of media outlets and consumers.

“Brands should not be out there trying any ploy or stunt in a shameless bid for publicity,” Zalla says. “That won’t go down well. But if brands use the day to put something out there that might be helpful to people, and on top of that make them smile, then go for it.”

Arguably, VW’s name stunt offered little of those, with a name pun that was shown to be decades old already, a misinformation campaign that left reporters ripping the brand on social media, and in the end—little enough authenticity, leaving many calling the stunt a “lie.”

Who knows what went wrong with the folks at the short-lived “Voltswagen” HQ, but the simplest takeaway of all should be a bit of common sense for PR pros: Don’t confirm a lie to reporters. No one will thank you for it.

PR Daily is right and helpful in cautioning that the purported name change missed the mark but at least PR execs can now point out that the Volkswagen name stands for not only a car but SHE–Safety, Happiness and Economy–qualities that have made this car a world leader in popularity.

Sometimes I wish VW were lying about things – things like, the press releases saying that the base eighth-generation Golf and the ID.3 hatchback will not be sold in the U.S. and Canada. But those press releases were true. >:-(

What a bunch of wet sandwiches out there, spitting out your Rusk because a major org indulge in a little seasonal fun and the,
” Didn’t tell me’s”, took the huff.
Lighten up or go start a “K letters matter”, petition. The rest of us can go for T.
It wasn’t a bad idea, anyway, had it been true.