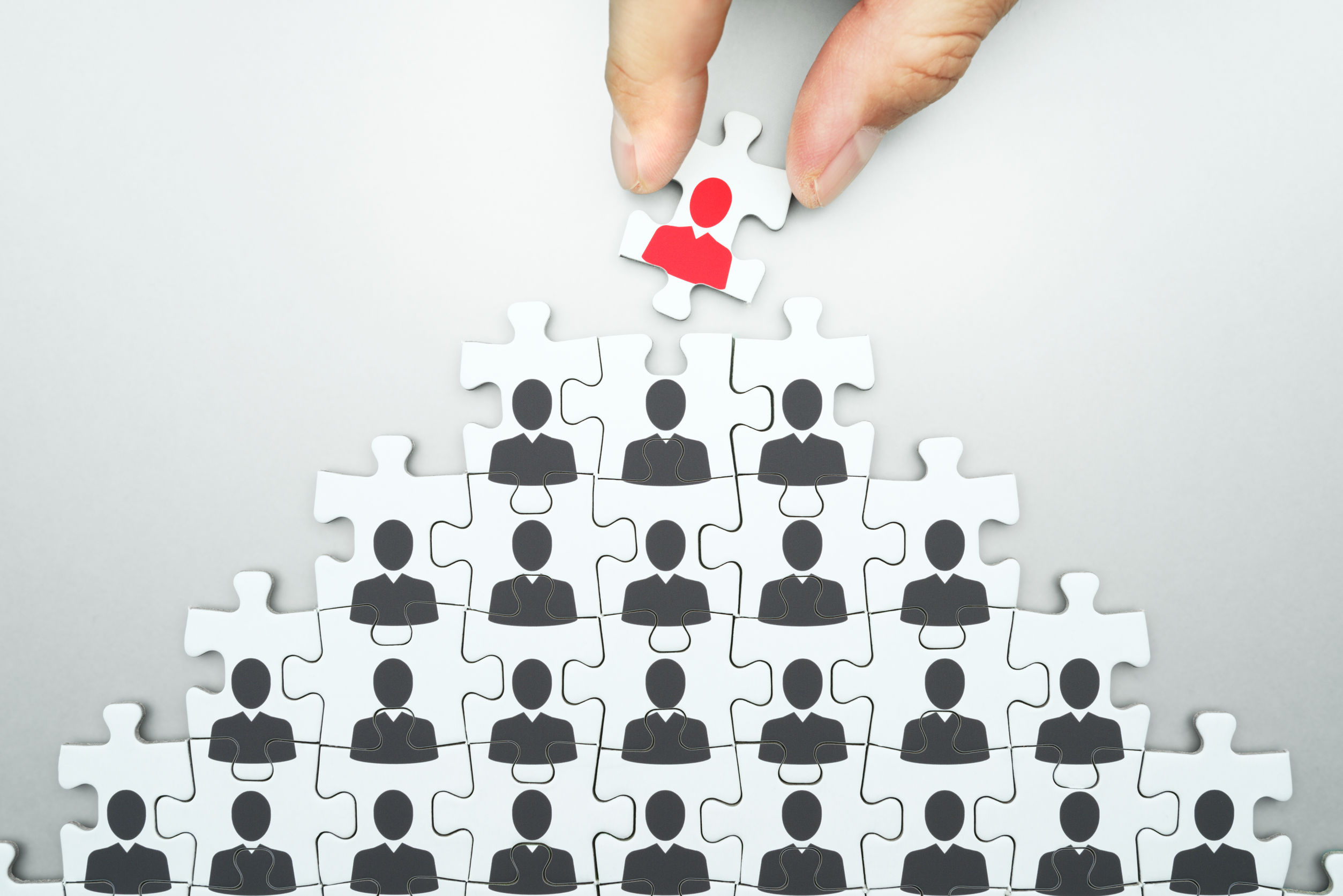 Thought leadership is about finding the right representative for the right opportunity and connecting the two.

An objective or goal should be identified, whether it is to raise the overall profile of the company or promote a specific event; the who, what, and why are crucial to finding a fit. CEOs and heads of companies are often the face of their organization, and naturally are top of mind when it comes to thought leadership opportunities. As the top representative of the company, and where the buck stops, it is important for CEOs to assume responsibility in tough times. But what happens when they are not the best messenger for your brand?

There are a variety of factors to consider when putting a spokesperson forward: the goal of your outreach, the audience you are trying to reach, the skills or expertise of your spokesperson, and most importantly, their authenticity.

What is your goal?

Why are you putting a spokesperson forward in the first place? Is this a profile-raising opportunity? Are you looking to fundraise or further a mission, or are you making a statement on current events?

Understanding what you are trying to communicate and what you want to achieve is paramount to choosing the right messenger. If your goal is to talk about the organization’s overarching goals, give updates to stakeholders, or engage with leaders of like-minded organizations, then your CEO may be your best messenger. If the goal is to evoke emotion, then perhaps you need to engage some partners who can give first-person testimonials or share their personal stories.  While the CEO is the figurehead of the organization, and assumes many outward facing responsibilities, sometimes a different messenger is needed.

Who is your audience?

Who is being addressed? What are they motivated by? Why are you reaching out to them? What does your key message represent and does your messenger convey this thinking?

For example, if your audience is policymakers, make sure your spokesperson can localize the issue. A policymaker cares most about what impacts their own constituents.

If your audience is active Gen-Z social media users, then maybe it’s time to consider tapping into a younger partner or ambassador who can best speak to them and motivate them to action. It is easy to pander—which must be avoided—so identify why you are reaching out and why it matters.

What is your messenger’s skills or qualities?

You need to consider your messenger’s background, especially when it comes to their skills and qualities.  Often, audiences are looking for someone who is relatable and conveys information in a way that’s easy to understand.

Delivery is also key. A skilled orator will be better received than someone robotically reading a statement. Your spokesperson must be comfortable with the subject matter and talking points. A stilted or forced delivery will not come across as authentic.

Remember that the more comfortable a spokesperson is on a topic, the more natural it will be for them to speak to it. For example, if you want to present the results of a research report, rather than having your CEO memorize talking points, consider pushing forward someone from your research team who was involved in the project and can answer tough questions on it.

Doctors on the front lines protesting lack of protective equipment during the COVID-19 pandemic are more likely to elicit a public response, compared to a hospital administrator making the same calls. The doctors are effective messengers because they experience the shortages and live the reality each day, and they are generally seen as trusted sources of information—particularly on the subject of medicine.

Is your messenger authentic?

Audiences are smart and they can tell when a messenger is not being genuine. Authenticity is crucial, and your spokesperson needs to have actions to back up the message they are trying to promote. If your audience suspects your messenger is just giving lip service, they won’t hesitate to let their opinions be known.

For example, Anna Wintour, editor- in-chief of Vogue ,recently made a statement that Vogue needs to do more to empower minorities and apologized for insensitive content published over the years. After 34 years at the helm of the media outlet this rings hollow. Instead of making a statement with her as the public face, the organization could have formed a hiring task force to foster inclusion and further diversify their staff. Beyond empty words and gestures, people are calling for change and, specifically, action.

Also, think about the non-verbal message that is being communicated by your spokesperson. An older white male may not be the best face of a diversity promoting initiative, especially if they have overseen a culture of exclusion and systemic inequality. The NFL recently released a message from Roger Goodell stating that the “NFL was wrong not to listen to players and encourage those who were protesting” but fell short of mentioning Colin Kaepernick by name or apologizing for blackballing him from the league.

Understandably. the reaction has been that the statement was disingenuous and came from an unreliable source on the issue. Goodell and the NFL’s history do not combine for a credible spokesperson to comment on social change protests.  By coming out and issuing a statement that is in direct conflict with their previous actions and statements, and one that offers no intention to rectify these problems, this demonstrates a great failing in their messaging over the years. Had the NFL brought Kaepernick back into the fold, apologized, and had Kaepernick lead change moving forward, their statement might have been more compelling.

Choosing when your CEO is the right messenger requires consideration. Who does your CEO reach? What topics are they comfortable speaking on and what do they lend expertise to? Think about who they will be addressing and what message that sends. In some cases, the CEO might not be the best messenger—and that is OK.

Rely on your team. Identify a messenger who represents the values you are looking to convey, and embrace that representation has many faces. Sometimes those at the top would do well to just listen.

One drawback of using your CEO as spokesman is that he’ll likely to defend himself but a professional PR communicator may be much more convincing by attacking the other side.

Neither apologizing nor groveling wins. When Alexandria Ocasio-Cortez condemned a critic for calling her a “f-ing bitch”, her indignant denunciation sounded fully justified and his abject apology sounded like he sure was guilty. But a PR professional might have said that “ten times worse for the public” than what he SAID was “what she DID that keeps injuring the public.”

When Amazon was going to create thousands of much needed jobs in New York, AOC made demanding and condemning speeches that drove Amazon to go elsewhere. But, a PR professional could point out, “New Yorkers NEEDED those jobs and DESERVED those jobs but AOC LOST those jobs the public needed!”

What she DID, the PR professional could say, was ten times worse than the curse words she’s complaining about! Would the public have been much better off if she had cursed instead of driving Amazon away?

The CEO shouldn’t do his own engineering, try to be his own doctor nor take a shot at being the company spokesman. There’s a skill to it, it’s not the CEO’s skill, and using PR skill can sometimes give a company well-deserved public triumph instead of shame.

ALSO having your CEO answer possibly hostile questions would be like Biden’s party having him debate. Why debate? Nationally, the issue is not which candidate is the better debater, but what each candidate believes in. Locally we should use doctors for doctoring, engineers for engineering and experienced spokespeople for gathering accurate information that journalists deserve.