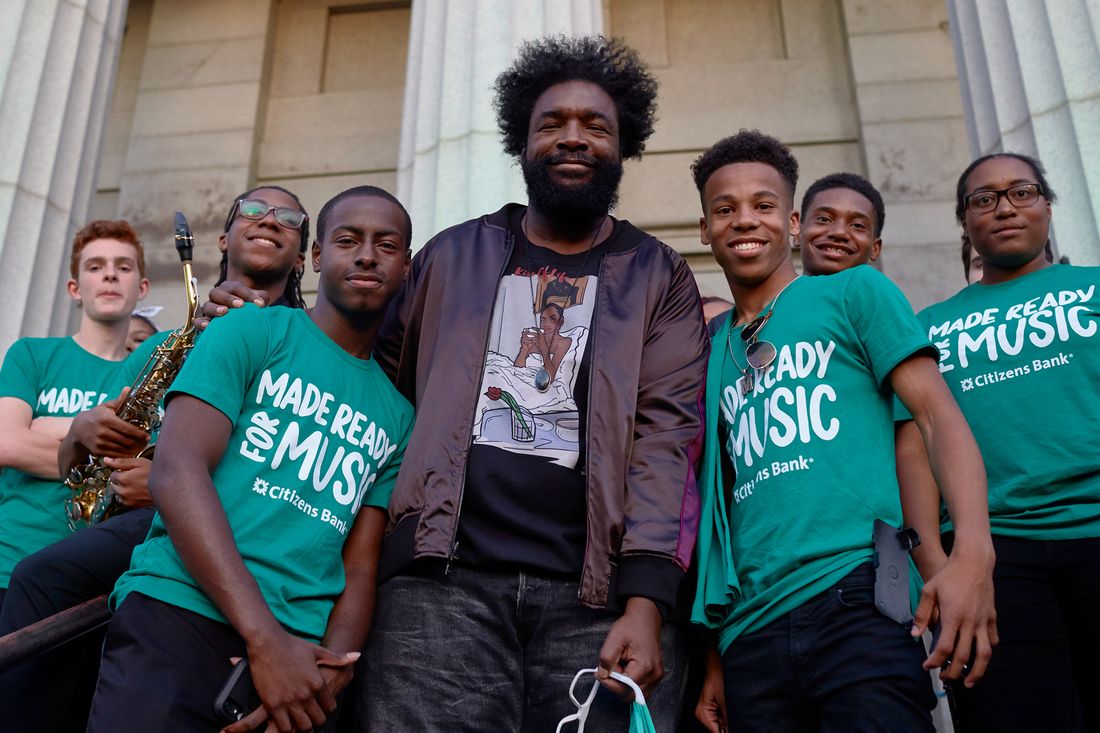 Citizens Bank wanted to position itself as a distinct and modern financial services partner millennials would consider, so it partnered with Questlove of The Roots.

An integrated campaign across owned, earned and paid media was launched to highlight its new platform “Made Ready,” which featured a brand activation titled “Made Ready for Music,” consisting of a content series developed with Vulture Magazine, a song debut from The Roots and a crowdsourced music video.

The Roots’ song was debuted at the Made Ready for Music event at Questlove’s high school alma mater. Highlights of the event included Citizens Bank donating $10,000 to the school’s principal, video glasses worn by Questlove and attendees to get a first-person experience and a crowdsources video, which was promoted by Questlove, influencers and Vulture’s social channels and content hub.

This resulted in a 27-point lift in unaided brand awareness and a 10-point boost in trust and favorability.