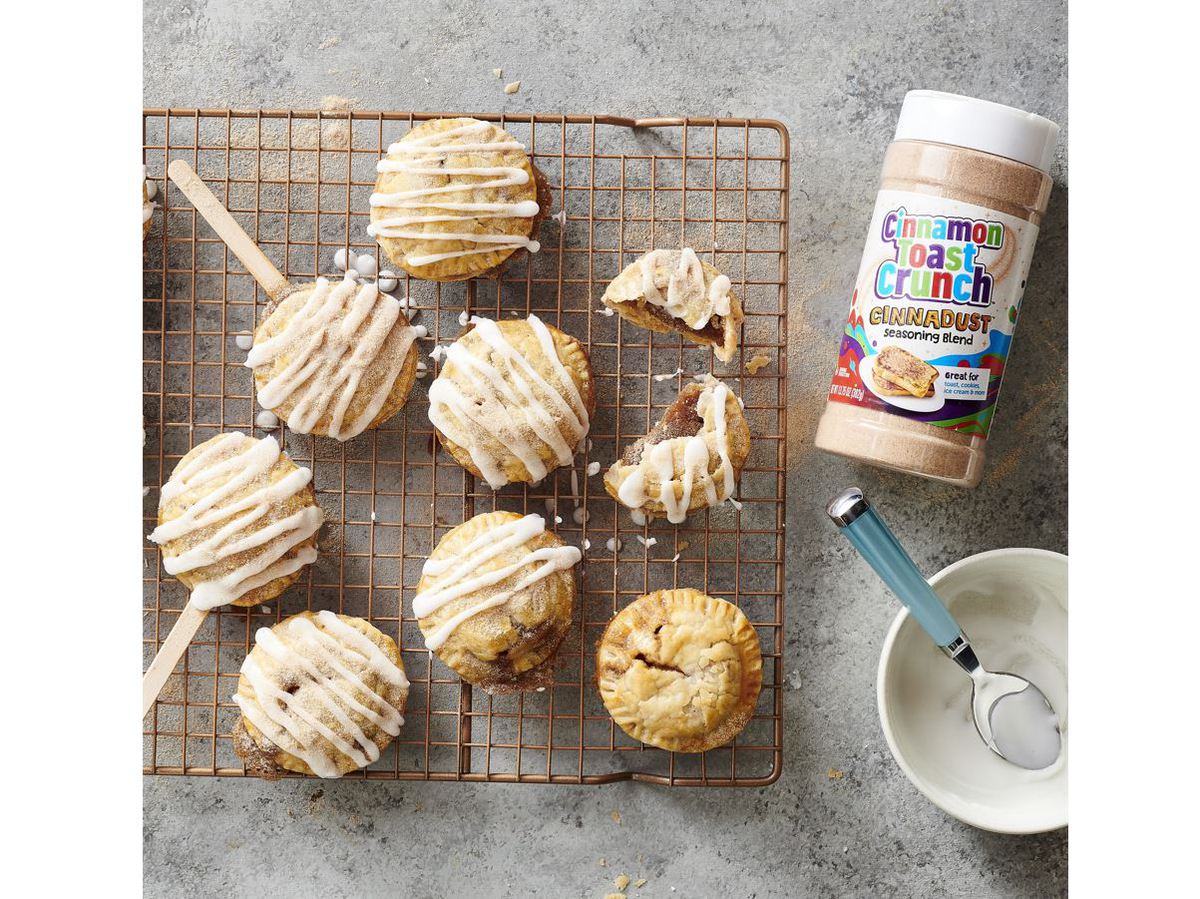 The team’s strategy was designed to generate long-term media coverage for the first-of-its-kind seasoning. The approach led to 307 unique online features about Cinnadust in outlets including AllRecipes, Bustle, PopSugar and more. More than 150 media outlets posted about Cinnadust on their social pages, and 520 total broadcast segments aired.

The team planned an exclusive media reveal one week in advance of the wire release to allow the news of the launch to play out in the media first. On Aug. 19, People.com ran the reveal of Cinnadust. Within minutes, GSPR ramped up its outreach efforts. By the end of its first day of pitching, GSPR secured more than 30 online placements in top-tier media outlets.

When it came time to share the wire release the following week, Cinnadust had already been featured in hundreds of TV segments and online stories; Jimmy Fallon joked about Cinnadust in his opening monologue on the day of launch, and standalone national segments ran on HLN, ABC News, Fox Business Closing Bell and Cheddar.