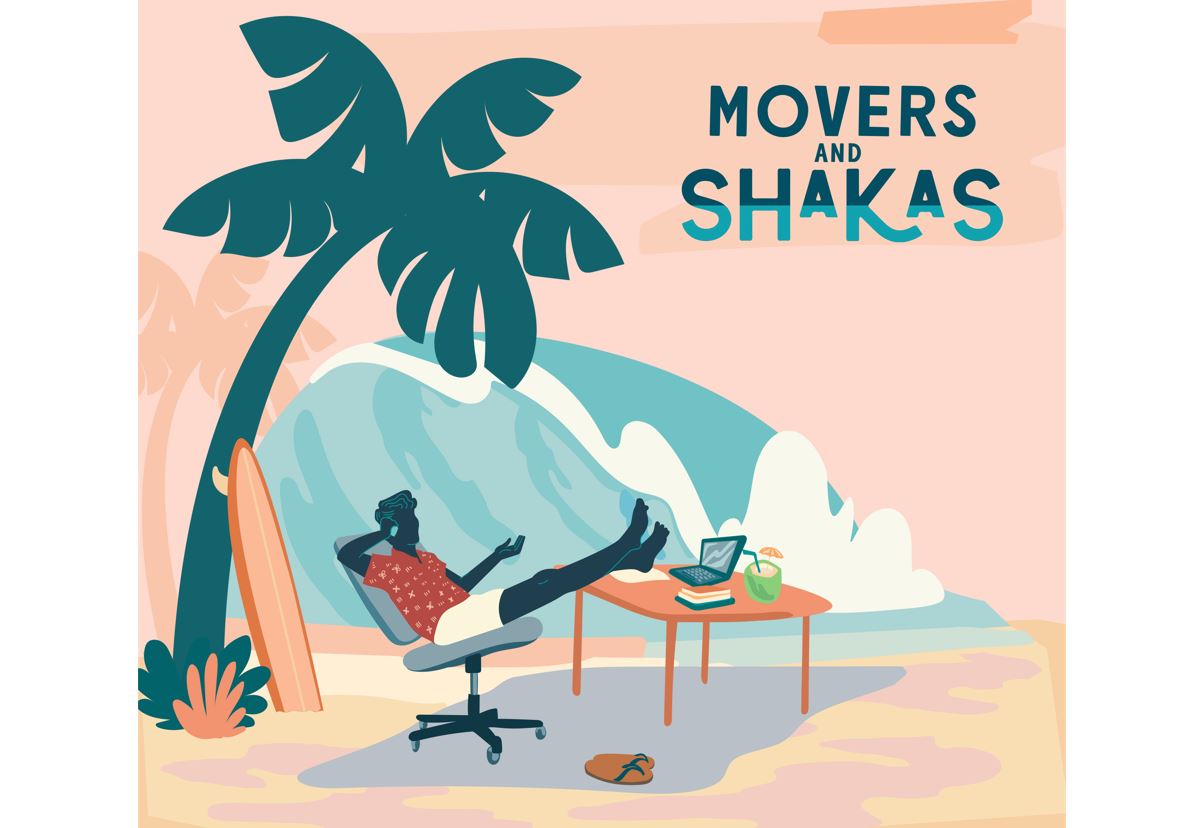 For decades, Hawaii’s tourism industry has served as the state’s primary source of income, bringing in more than $8 billion a year in visitor spending. The COVID-19 pandemic, however, brought tourism to a standstill. As the pandemic forced businesses around the world to shift to remote work, a group of business leaders in Hawaii—working with strategic comms firm iQ 360—launched a campaign, dubbed “Movers and Shakas,” to attract remote workers to Hawaii, with the long-term goal of creating an ecosystem of highly skilled remote workers to diversify the economy.

The program received nearly 90,000 applications for just 50 available spots, a number that far exceeded the original goal. The coverage resulted in more than 8.47 million views and 7.33 billion online impressions, in addition to more than 128,000 social shares.

With a budget of less than $18,000, iQ 360 decided to pursue earned media as its primary strategy to build awareness for the program. iQ 360 devised a campaign that targeted travel and tourism reporters, as well as journalists who covered remote work and workplace trends.

The team decided early on to offer free roundtrip tickets to Hawaii to attract media and consumer interest in the program, and to highlight the state’s low COVID-19 rates and the opportunity for participants to engage with the Hawaii community.

The target audience was fully employed individuals who were able to work remotely from anywhere, as well as high-earning and highly skilled professionals, preferably in the tech or business sectors, who had a connection to Hawaii. Secondary audiences included potential partners, funders and influencers.

Applications opened on Nov. 29, 2020, and continued until Dec. 15. Within that 17-day time period, iQ 360 pitched more than 90 journalists both in Hawaii and nationwide, securing 1,753 earned placements and five contributed articles in major publications such as CNN, The New York Times, Travel + Leisure and Forbes.

The strong response allowed organizers to select an inaugural cohort of participants from a variety of industries and professions, with each participant demonstrating a strong desire to connect with Hawaii beyond tourist experiences and contribute to the community.