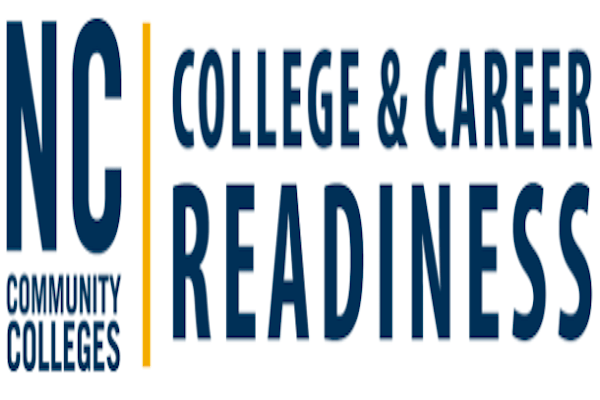 The partnership launched the “Your Hire Education” campaign. The goal was to showcase modern and little-known offerings of North Carolina’s community colleges, create a sense of pride among prospective students and provide benefits of a community college education.

The paid media plan included digital and social media and programmatic display. To reach audiences in urban and rural areas, print ads, radio and TV spots and billboards were also created. Information sessions focused on the campaign were also offered to public information officers and marketing staff at 58 community colleges.

From the summer of 2019 to February 2020, the campaign contributed to a 4.4% increase in enrollment across North Carolina, which had not been achieved in almost 10 years.