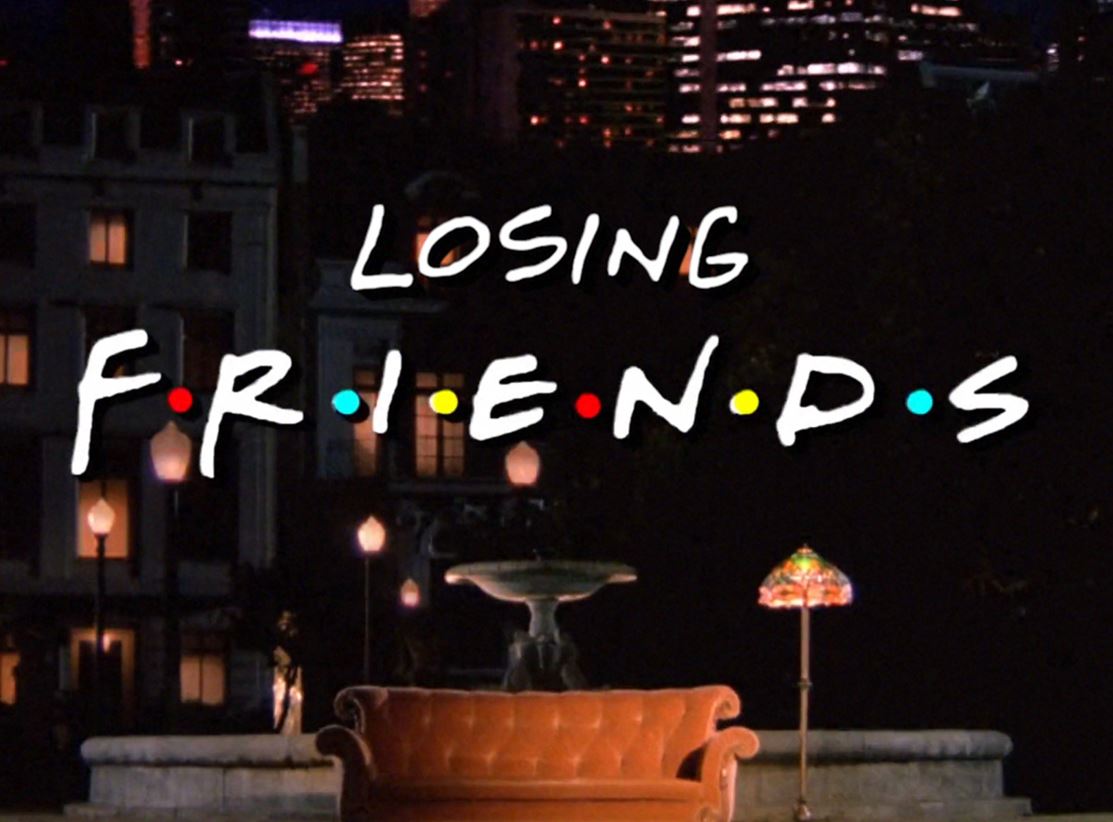 With regular medication, someone with HIV/AIDS can live a full life with few to no health complications. The hardest part of living with HIV/AIDS, though, is the stigma—lost friendships and workplace strife—that for many, can feel harsher than the disease itself.

As one of the largest purpose-built HIV/AIDS hospitals in the world, Casey House wanted to continue its multi-year campaign to smash stigma, educate the public about transmission and help people relate to the experience of living with HIV.

A survey by Casey House found that 65 million North Americans fear being shunned by friends, family and co-workers if they revealed they were HIV+. The survey also revealed that seeing their favorite character on a show like “Friends” or “The Office” deal with an HIV+ diagnosis would help more than half of North Americans empathize with a friend dealing with the same thing. The team searched 236 episodes of “Friends” and 203 episodes of “The Office” to find scenes that could be re-edited and re-ordered.

Casey House launched the episodes worldwide on SmashStigma.ca. To drive visits to the website and views of the show, it enlisted celebrities, influencers, political figures and HIV/AIDS activists, including Toronto Mayor John Tory, comedian Colin Mochrie, LGBTQ advocates Owin Pierson and Matt Benfield, and more. The influencers were mobilized with a package of assets, including memes and video shorts to share on their social channels on launch day to drive traffic to SmashStigma.ca.

After viewing the episodes, 88% of people surveyed reported feeling more empathetic to those living with HIV.