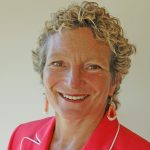 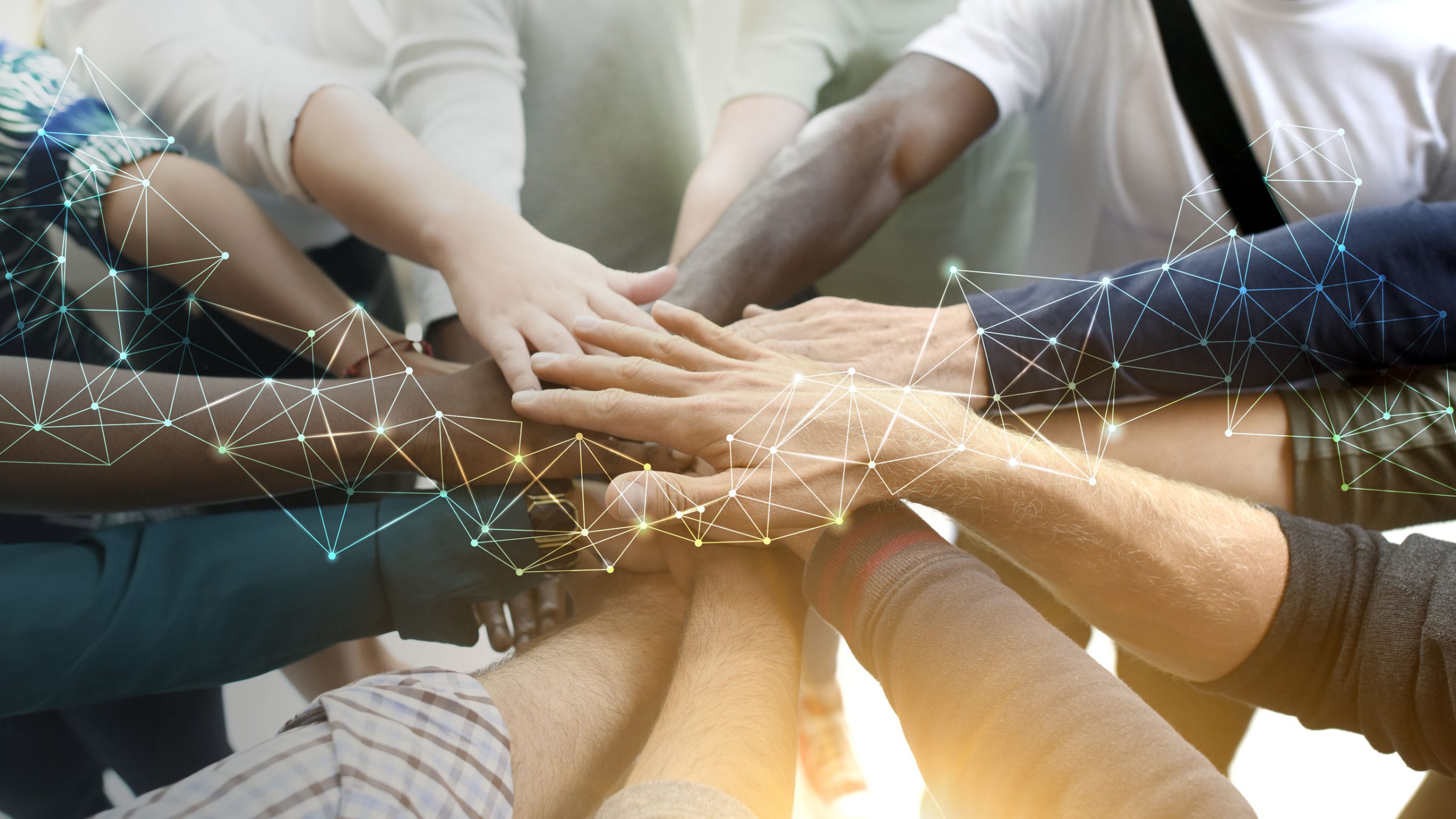 In the unlikely event that you are actually measuring the outcomes of your diversity, equity and Inclusion (DE&I) efforts, chances are good you’re doing it wrong.

In 2014, 66% of corporations had no metrics at all, and virtually no one (less than 6%) was measuring the ROI, according to a survey by the Society for Human Resource Management (SHRM).  There’s not a lot of evidence that the situation has improved since then.

Sure, lots and lots of companies are issuing press releases scrambling to at least sound like they are embracing principles of DE&I, but one thing has become very clear: they’re talking about and measuring the wrong things. When any organization comes out with a “statement” about the recent protests, Black Lives Matter, racism, or whatever they feel they need to talk about, it takes only a minute or two for the Twitter-verse to discover whether they have passed or failed the true diversity test.

When I read this excellent piece of advice on why most D&I programs fail, being the Queen of Metrics I couldn’t help but think that they all have one thing in common: lack of good, valid measurement.

What is the correct definition of diversity?

The first mistake every organization has made for years, and only recently started to correct, is the basic definition of diversity. When you say the word “diverse” to many managers, a lot of them will assume they’re doing fine if they see a sufficient number of black and brown faces when they look out into an all-hands meeting.

They don’t see the people who are routinely discriminated against because of their gender—whatever it might be. They don’t think about the person with a disability who might not be able to read lips now that you’ve required wearing masks while in the office.

So, when you’re setting up your systems to measure diversity, make sure you make your questions inclusive and broad enough to include every minority or previously disenfranchised group.

Defining success by the wrong numbers

The other mistake that almost all organizations make is to simply look at minority employees and vendors as a percentage of the entire employee population. But those numbers are misleading and ultimately discriminatory in and of themselves. Too many minority employees end up at the bottom of the salary ladder. For minority vendors, sadly all you need to do is put your wife, sister, or daughter in charge, and you qualify as a “minority-owned” business. That doesn’t do anything for the historically discriminated-against businesses owned by people of color.

If you’re measuring based on headcount, you need to measure by team, rank and title. And, when you’re putting together a new department or a new task force, make sure you’re measuring diversity of opinions and perspectives.

Making decisions based on unconscious bias and/or unrecognized racism

As we’ve seen in countless #MeToo stories, discrimination and harassment can too easily be baked into the culture of an organization. In one company, a minority woman was hiring new staff for her team. Her top choice was a minority woman like herself. Her white supervisor expressed a concern that the hire “would look bad” if the entire team was made up of minority women—clearly oblivious to the dozens and dozens of teams in the organization that were made up entirely of all white men. Just this week, Hearst fired the president of its magazine division despite years of complaints of a toxic culture. Such cultures go on for so long and become so intrinsic to a company that bad behavior becomes “normal.”  But in order to survive in today’s economy, nothing is normal, and change is inevitable.

You can’t root out root out bad behavior by just measuring head counts. You need to look at the words and images you use in all of your communications. For starters, run a content analysis of your emails, website and intranet to check for diversity in words, photographs and videos.

Avoid FOFO: Fear of Finding Out

Employee surveys are ubiquitous measures of corporate “happiness” and “engagement.” But they are almost always missed opportunities to learn anything about how your employees are really feeling about their environment. Many of my clients won’t even put a “prefer not to say” option when asking about race or gender, for fear of offending someone. Or, more tellingly, many pull questions because they believe they can’t do anything to address a problem if it emerges. Never mind HR’s traditional reluctance to change or add questions because it may raise consistency issues.

But let’s put this in perspective. What is more important, consistency with a survey that has measured the culture of the past, or finding out how employees perceive behavior, discrimination, and inclusion today. And don’t even raise the budget issues. What’s going to cost more: a solid piece of survey research or the legal fees for the lawsuit that could be waiting for you, never mind the PR nightmare that will accompany it?

And yes, I’m sure it sounds very scary to be asking questions about personal feelings, race or discrimination but not knowing those answers is far riskier. Never be afraid to ask an opinion. People like their opinions to be heard, and you’ll probably learn something.

To learn more about measuring the success of your D&I communications, see this article.

Katie Delahaye Paine is the CEO of Paine Publishing LLC and publisher of The Measurement Advisor. Find her on Twitter @queenofmetrics. 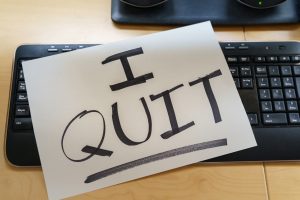 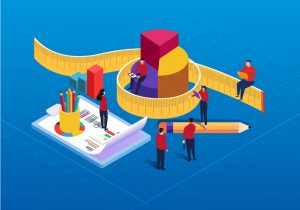 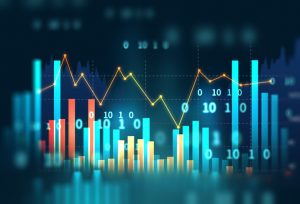 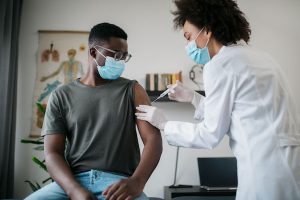