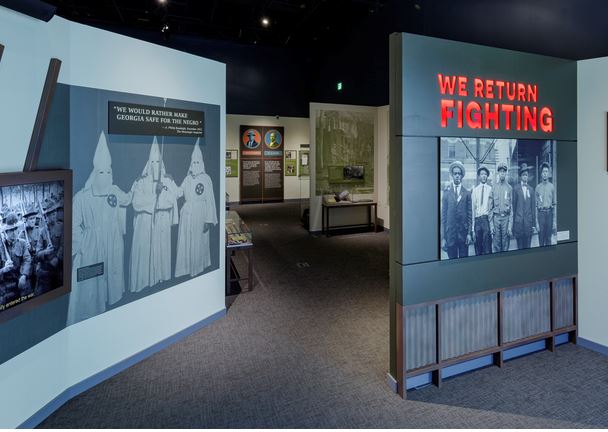 The National Museum of African American History and Culture wanted to ensure its exhibition, We Return Fighting: The African American Experience in World War I, received as many visitors—and educated as many people—as possible during its run.

Its goals included driving attendance for a press preview, inviting more than 1 million people and maintaining consistent visitation and educating digital audiences about how WW1 transformed Black life in the 20th Century.

A media advisory was sent out, inviting press to attend a book talk with the authors of “We Return Fighting” prior to the exhibit’s opening. Featured stories were pitched to national media, a press release and exhibit trailer were sent to media, and targeted emails and ads in military news and other media outlets were among the tactics the NMAAHC used to increase engagement and attendance.

The press preview resulted in 134 media impressions, with a potential reach for media coverage at more than 53 million people. The exhibition was featured on the front page of the Metro Section of The Washington Post, and it was featured in Black and military press, too.