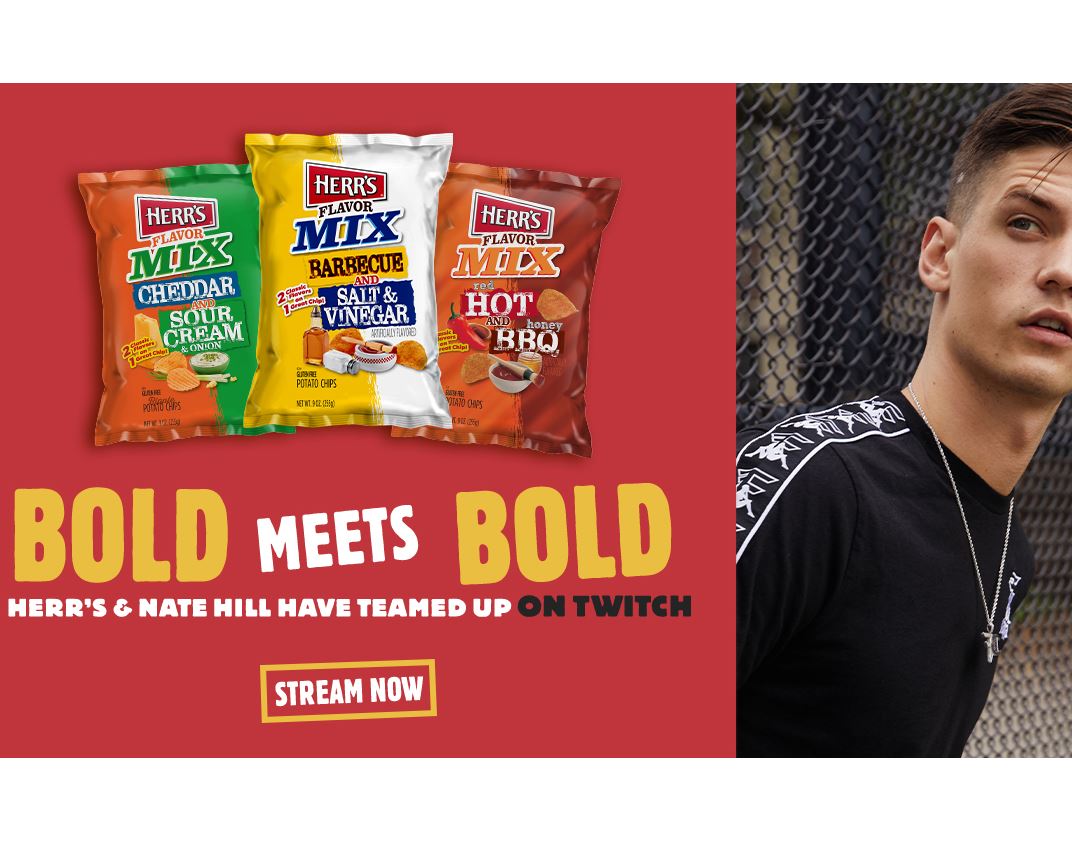 When COVID-19 brought pro sports to a halt in 2020, more than just the players and their fans felt the impact. Herr Foods, a 74-year-old maker of snack foods and a sponsor of Philadelphia sports teams—the Phillies, Flyers and Sixers—had to refocus its marketing efforts in a hurry as sports arenas went quiet.

The solution? Go big into social media, with help from the Pavone Marketing Group.

Herr’s didn’t have a TikTok account, so it teamed up with a popular influencer, Sean Does Magic (with 17.3 million followers), to highlight its new Flavor Mix product lineup.  Herr’s sent Sean a shipment of Flavor Mix products, which appeared in three TikTok videos as he performed magic tricks.

The Sean Does Magic TikTok videos racked up more than 4.6 million views and 1 million likes, easily surpassing Herr’s goal of 2 million views. Herr’s paired Sean’s content with an in-stream media buy targeted to the Philadelphia market, driving thousands of click-throughs and causing a brief outage on Herr’s website due to the concentrated volume of visits.

Then Herr’s teamed up with Philadelphia native and Twitch star Nate Hill, a professional Fortnite player with more than 1 million subscribers. Herr’s promoted its relationship with Hill via digital ads, and in a livestream Hill touted the new Flavor Mix products and shared his lifelong appreciation of the Herr’s brand.