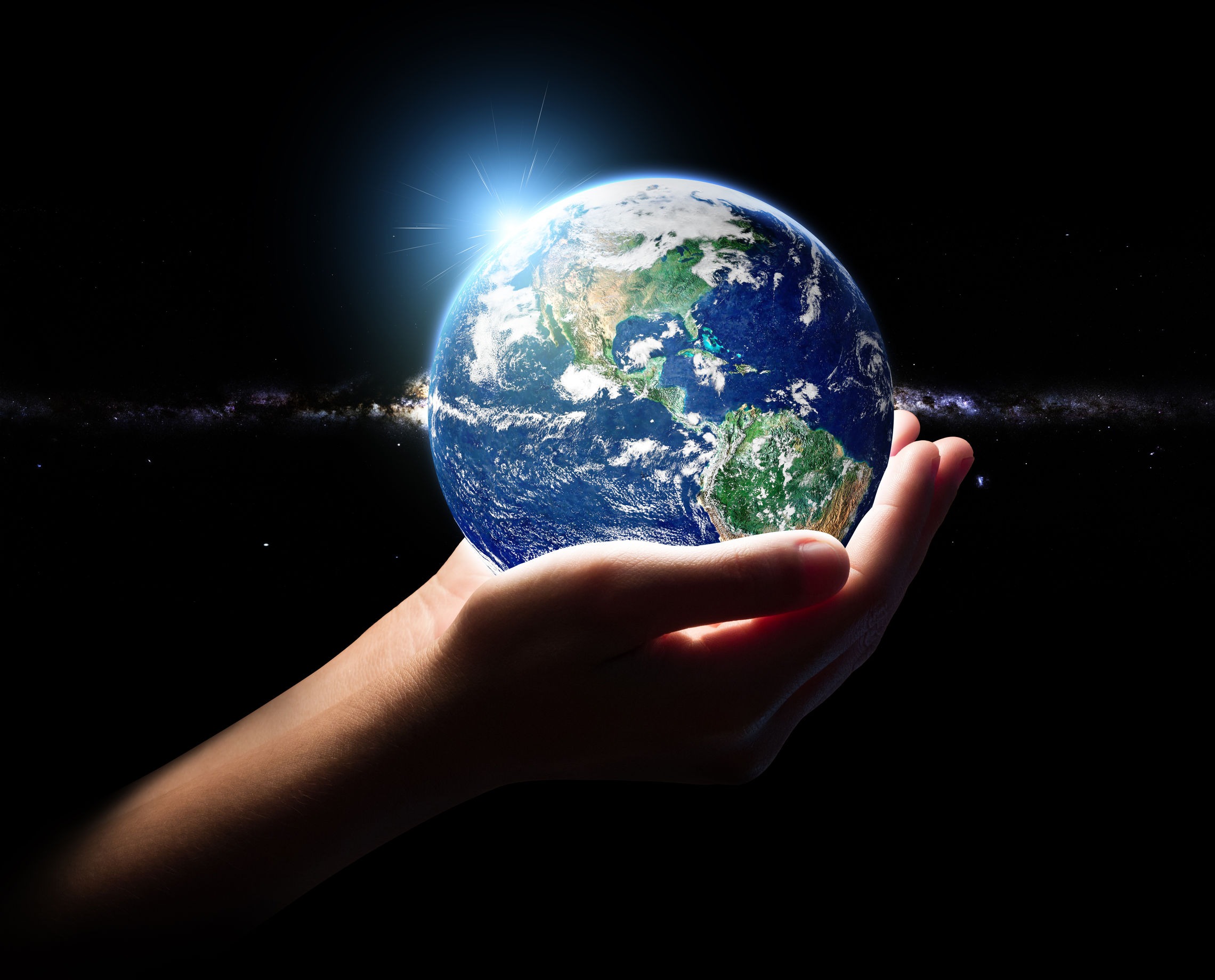 It’s a challenging time to be a nonprofit communicator.

With the COVID-19 pandemic consuming precious media bandwidth—and financial turmoil making fundraising initiatives that much more difficult—nonprofit staffers are surely ready to turn the page. But what will 2021 bring?

Meg Goldthwaite, the new chief marketing and communications officer at The Nature Conservancy, doesn’t shy away from the many difficulties ahead.

“As always, getting mission-critical messages out amidst a barrage of media stories, across multiple channels can be a challenge for any organization,” she says. “And now, with the devastating pandemic and governmental transitions in places where we work, even the most urgent of messages – climate change, environmental justice, irreversible trends in biodiversity, etc. – struggle to reach hearts and minds in order to move people to action.” 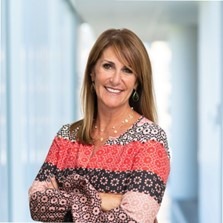 However, there are vital lessons to take from the past year to guide efforts in 2021. For Goldthwaite, one top takeaway is to keep proper perspective when it comes to messaging. Just as beauty is in the eye of the beholder, she says “communication is in the eye of the receiver.”

To plan effective messaging strategies, Goldthwaite puts a premium on diversity. “2020 has shown above all that perspective matters, which means we need to consider communications from every angle,” she says. “We can only do that if we have diverse experiences that inform our messages.” She also stresses that your mea culpa for an ill-conceived campaign is going to be less effective in the future.

“The phrase ‘what I intended to convey…’ doesn’t carry much weight anymore,” she says. “Be careful with your communications up front, and consider a variety of perspectives before you hit send because messages can confound, complicate, and hurt in ways that may be irreversible. “

She also puts a heavy emphasis on storytelling. “Recently, I have been struck by how a simple story can inspire and mobilize millions,” she says when asked to pick a top lesson learned over her career. “As humans, we’ve always communicated through stories – from drawings on caves to family lore shared over a dinner table. Stories can entertain, stories can warn, and stories can educate. As communicators, we should rely on the timeless art of storytelling to get our messages out there.”

She also argues that communicators should be willing to embrace the “radical.”

“I’d like to see more reliance on radicality,” she says, offering as examples “radical collaboration, radical awareness, radical transparency and radical openness.” A radical approach requires challenging assumptions and norms—and being willing to break a few rules. However, that doesn’t mean leaders should run roughshod over their teams or try to impose their will on processes they don’t agree with.

Instead, communicators should remain curious, or as Goldthwaite says she instructs her kids: “Be teachable.” Only by being open to new perspectives and views, and having a willingness to learn, will PR pros find success in the challenging months ahead.

However, Goldthwaite still holds hope for the future—particularly when she considers those kids out there who are “teachable,” sponging up new ideas and imagining a different world than the one we have all been living in.

“It’s been so heartening to see young people around the world standing up for change and demanding action,” she says. “We used to think of young people as the leaders of tomorrow, but they’re really the leaders of today. They’re reaching massive amounts of people with stories via Twitter, TikTok, Instagram, WeChat, WhatsApp, and loads of other platforms to rally support around issues that matter to all of us. Their leadership is inspiring, and I can’t wait to see how they marshal their experiences into helping us all understand each other through better communication.” 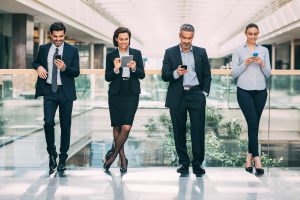 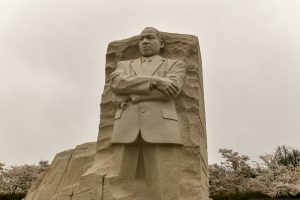 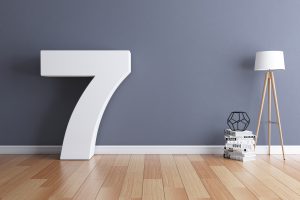 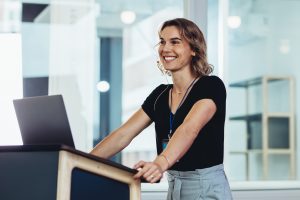 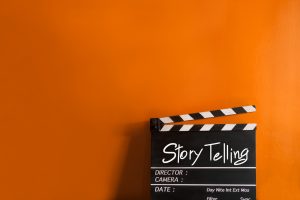