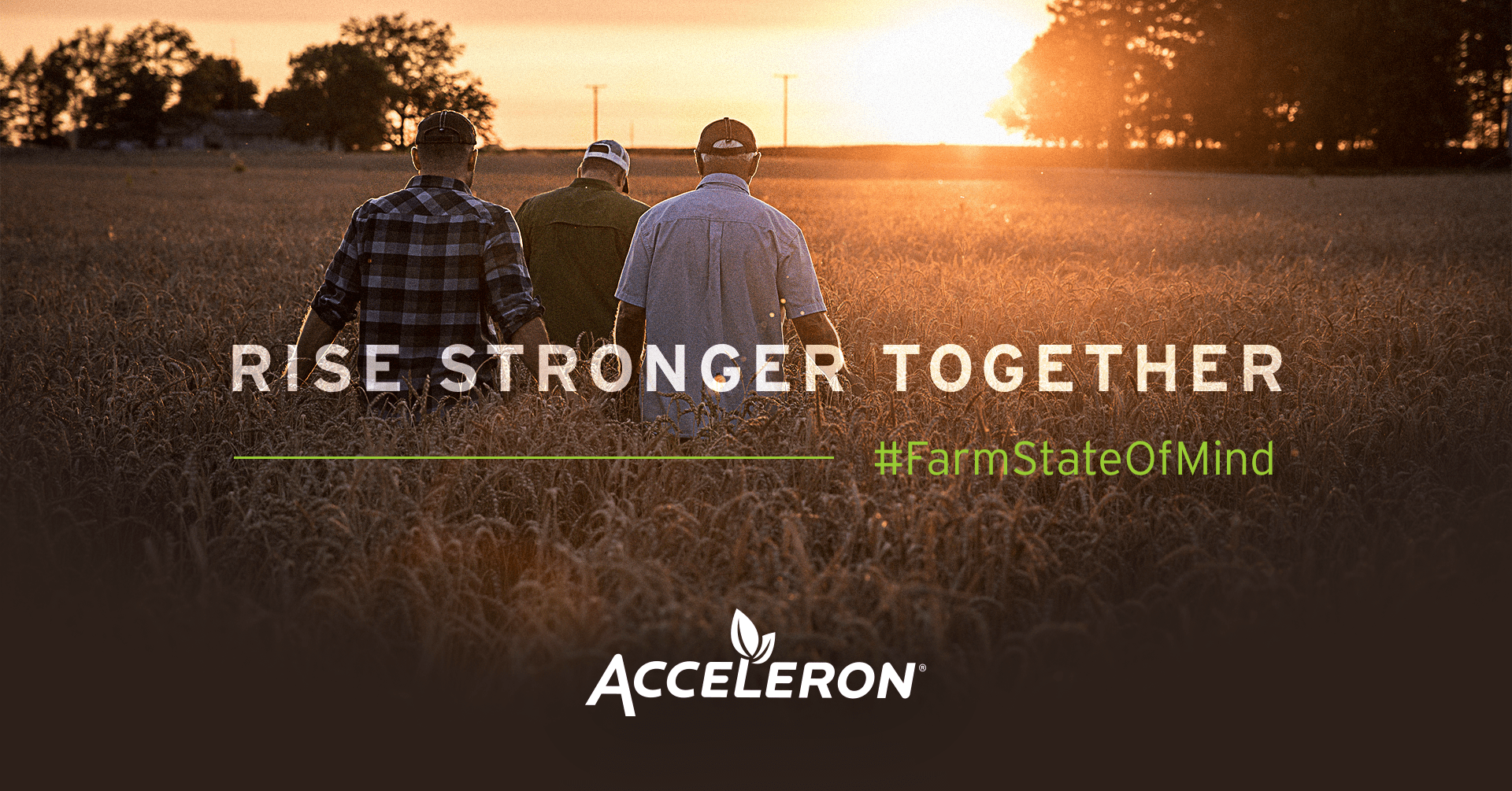 Amid an agricultural downturn, farmers were suffering in silence.

Acceleron, an advanced seed treatment technology company owned by Bayer, noticed widespread anxiety among its customers. Four of five farmers and farmworkers said financial woes and fear of losing the farm were harming their mental health.

Acceleron and HLK, a creative and technology agency, worked to offer stress relief through #FarmStateOfMind, a cross-platform mental health initiative designed to break down the stigma surrounding mental health for farmers and connect them with resources.

With almost no paid media, #FarmStateOfMind used many channels and people to spark conversations. The campaign used Facebook, Twitter and a webpage with resources, as well as outreach to agriculture and general consumer news media, social influencers, mental health experts and agriculture associations.

Do you have award-worthy work to share? Check out one of our Awards Programs.