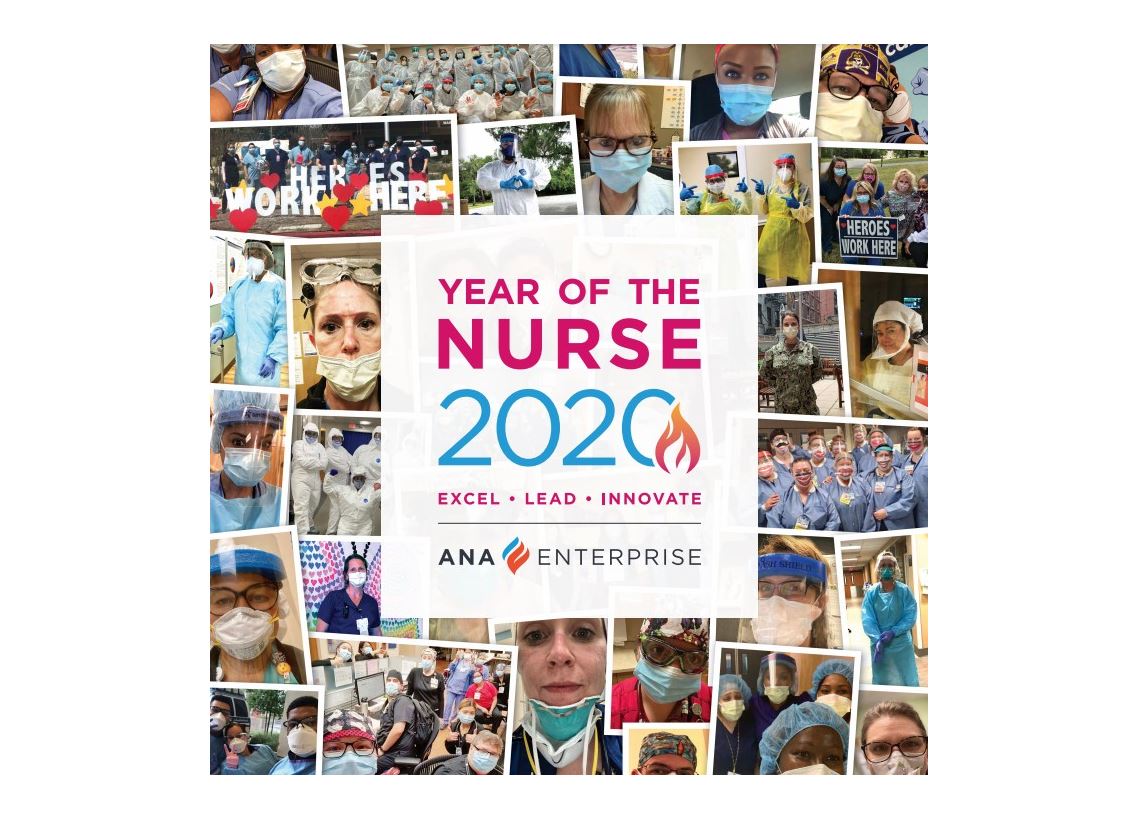 For the 200th anniversary of Florence Nightingale’s birth, the World Health Organization declared 2020 the Year of the Nurse and Midwife. As the COVID-19 pandemic hit American shores, though, the American Nurses Association (ANA)—which was gearing up to celebrate U.S. nurses—had to quickly pivot in its strategy of reinforcing ANA as the voice and conscience of the nation’s nurses.

The result: At the beginning of 2020, ANA set a goal of earning 800 media mentions. Results were significantly greater, with 1,391 earned media mentions in total. Nearly 90% of the coverage focused on ANA’s advocacy on behalf of America’s 4.2 million nurses during the COVID-19 pandemic.

To achieve its goals, the ANA communications team created an earned media news bureau that distributed 30 news releases and statements on the need for a sufficient supply of PPE, major COVID-19 relief bills, condemning retaliation against nurses for raising safety concerns, defending the rights of nurses and more.

Coverage of the efforts included 20 national broadcast placements on ABC, PBS, CNN, FOX News and MSNBC. In May alone, ANA was mentioned in 354 local, regional and national print news articles. One ANA staff spokesperson appeared on a recurring segment on the Russ Parr Morning Show, a nationally syndicated radio program.

Enter this year’s Media Relations Awards by this Friday, April 22, for your opportunity to join the ANA on our list of impressive winners. Learn more about Ragan’s and PR Daily’s current and upcoming awards programs here.