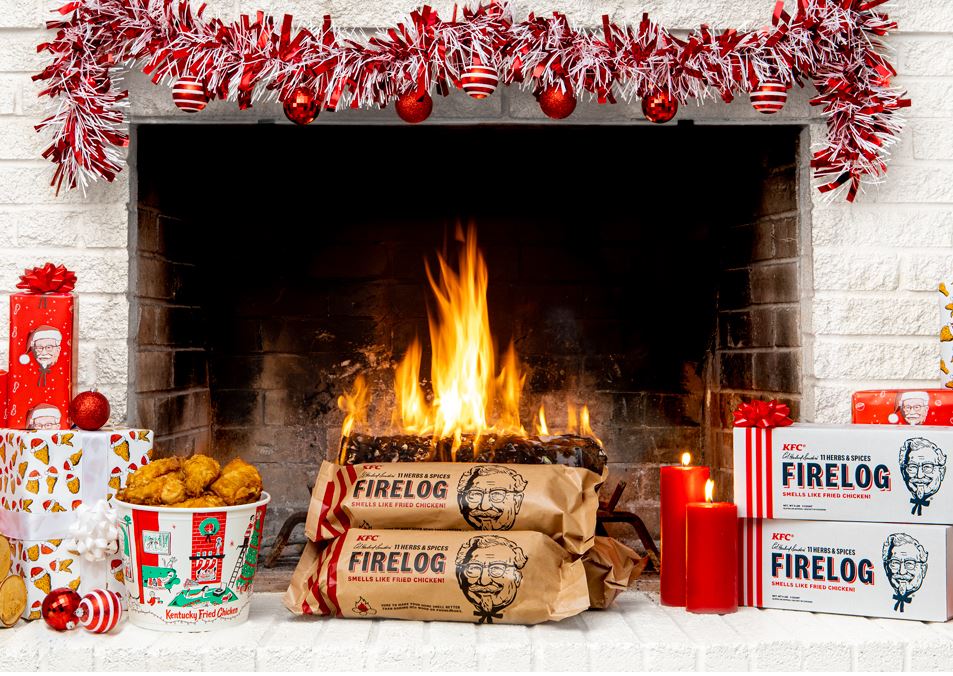 When you think of Kentucky Fried Chicken, the first thing that comes to mind is a fire log, right?

In 2018, the KFC team at Edelman came up with the idea to create a scented fire log with its partner Enviro-Log; the product sold out in three hours. It was inevitable that a 2019 run would come next. It did, and this time it involved Walmart.com.

To build buzz for round two, Firelogs were embargoed to media outlets, giving them time to sample before the live announcement. This time it sold out in 24 hours (there was more product this time around).