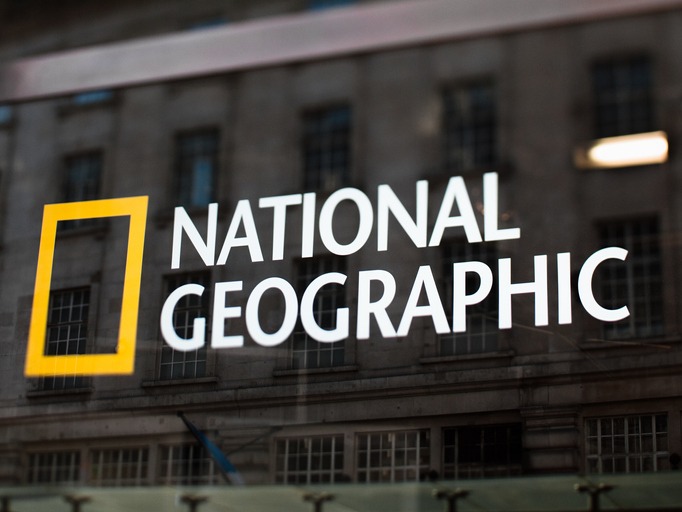 National Geographic’s goal was to inspire hope and empower viewers worldwide on April 22, 2020—the 50th anniversary of Earth Day. To do so, it would premiere two original shows, “Born Wild: The Next Generation” and “Jane Goodall: The Hope.”

To promote the upcoming premieres, National Geographic launched an integrative marketing campaign. Its goals were to position its two features as definitive Earth Day programming, highlighting the expertise of its Nat Geo Explorers, ABC News talent and Jane Goodall; and deliver the message that Earth Day affects us all.

Then, the pandemic hit, and the team quickly pivoted to adapt the tail-end of its campaign.

Its communications plan included announcements, interviews, reviews and exclusives. Press, influencers, celebrities and conservationists were also invited to a virtual premiere event, which featured a Q&A with Jane Goodall, moderated by Pierce Brosnan and his wife, Keely Brosnan.

The campaign earned interviews across media outlets, generated more than 1,000 stories and led to more than 50 international interviews with Jane Goodall.